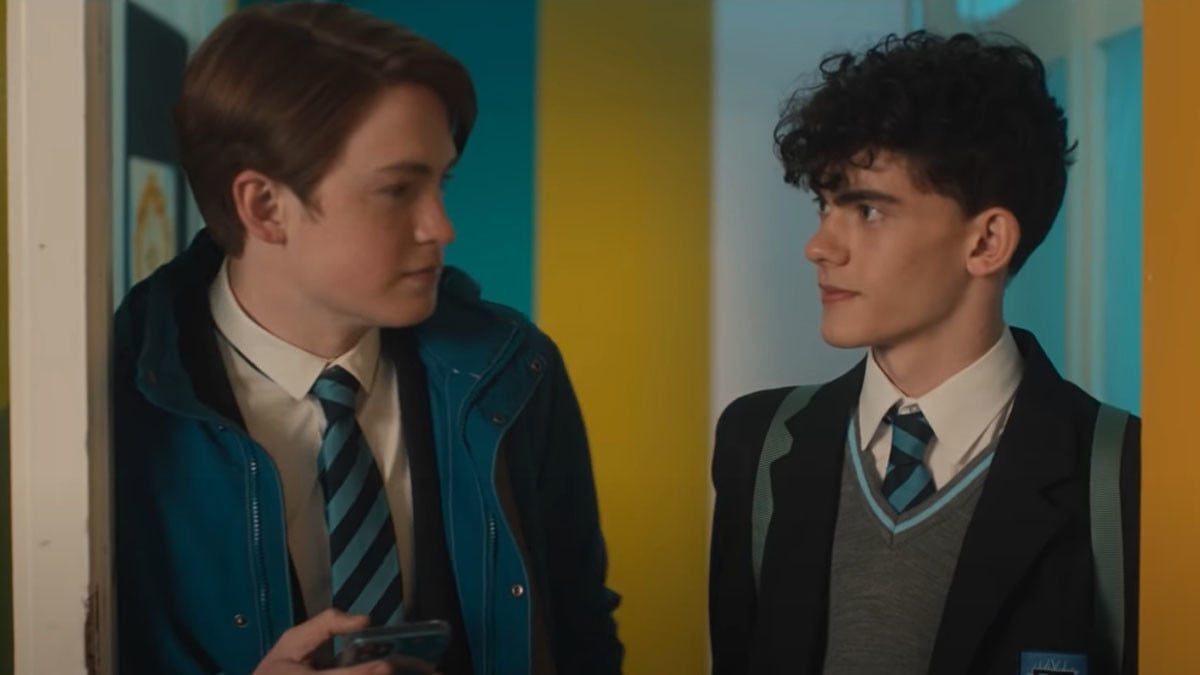 Netflix released a new coming-of-age show called “Heartstopper” based on the webcomic by Alice Oseman. Oseman is also the creator of the eight-episode series.

The two main characters are Nick and Charlie, played by Kit Connor and Joe Locke, respectively. The series portrays live action and animation to tell the character’s story. The story originated as a comic, to a novel and now a television series. The show has easily become one of Netflix’s most watched series.

“Heartsopper” tells the story of love, friendship and loyalty while touching on some mental health struggles as well. It combines the lives of Nick and Charlie into one big story that is entertaining to watch. The two characters attend the same school, but never cross paths until they are forced to sit together in a class. The pair soon realize their unlikely friendship is something more and beneficial to the both of them.

Charlie is out and openly gay while Nick is a rugby player struggling with his own identity. Charlie quickly develops a crush on Nick and this ultimately leads to a romance.

Why It’s A Must-Watch

“Hearstopper” is a must-watch because of its embrace of queer identity. The romance series has received critical praise from viewers since its release. This series is perfect for high school students who are coming-of-age or struggling with their identity. For older viewers, watching this series will likely transport them back to their younger years. This ultimately brings on a sentimental feeling.


Since Oseman plays such a huge role in the development of the show, this helps with the series being exceptional. Oseman’s own identity helped her create what needed to be portrayed on screen. It also helped viewers who are struggling with identity be able to relate to what was happening. For those interested in watching the series, it can be found on Netflix. Here is the “Heartstopper” trailer.