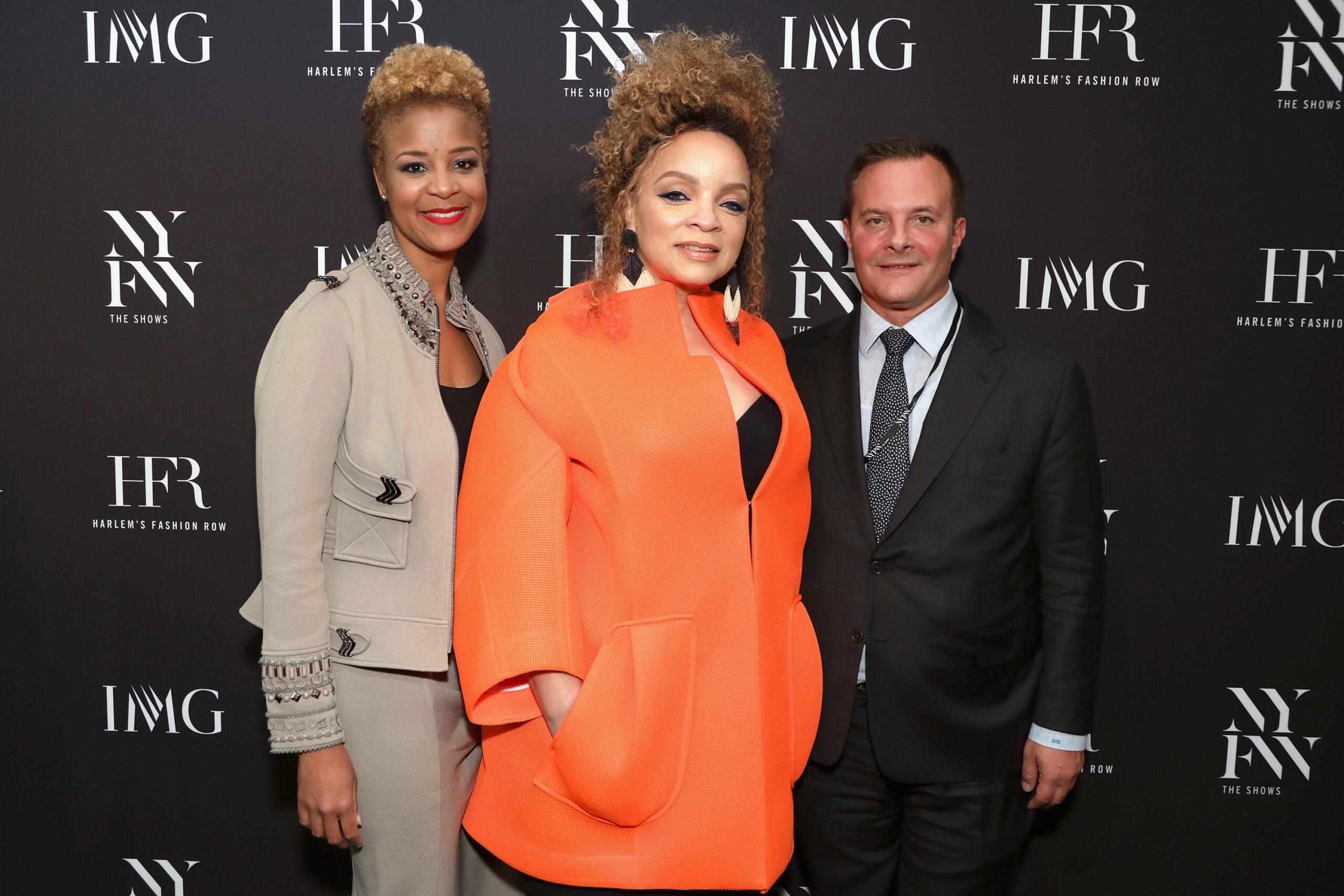 The time for change is long overdue, especially in the world of fashion. The events of 2020 have made this painfully obvious. The global pandemic has called into question decades old production and manufacturing processes while the light shone on systemic and pervasive racial inequality is finally shining bright enough to make the world notice. With the fashion calendar in a state of flux and many designers stepping back from September’s usual flurry of fashion activity, an opportunity for smaller, lesser known but equally talented designers has emerged. Harlem’s Fashion Row will be holding it’s 13th Annual Style Awards and fashion show, slated to open NYFW on Sunday September 13, 2020. The virtual event will honor industry heavy-hitters, paving a way for other BIPOC in fashion. Editors Edward Enninful (British Vogue) and Lindsey Peoples Wagner (Teen Vogue) will be honored as will Pyer Moss designer Kerby Jean-Raymond and Nate Hinton. A virtual fashion show will follow the awards with collections presented from Kimberly Goldson, Rich Fresh, and Kristian Loren. (The event is being sponsored by Janie and Jack and will include a presentation of the new children’s wear line done in conjunction with HFR)

Harlem’s Fashion Row (HFR) is the self-proclaimed village for raising multicultural designers and presenting them to key people in the fashion industry. Founded in 2007 by Brandice Daniel, entrepreneur and general force of nature, HFR started small with one seemingly simple goal: host a fashion show in Harlem. Following the success of the show the purpose grew to focus on African-American designers. This task proved much harder than it should have been, highlighting a long known but rarely discussed issue of diversity and inclusion in the world of fashion, traversing all areas from models and designers to executives and power players. Daniel’s vision grew and HFR has grown and is still growing, listening to and evolving with the needs of designers. They have been innovative in their presentation of fashion,even hosting a fashion art exhibition at The Studio Museum in Harlem in lieu of a fashion show in 2010. HFR maintains a key balance of celebrating what came before as well as what lies ahead. They have paid homage to Beverly Johnson at the Apollo Theater, Spike Lee as an icon, and the legend that is Dapper Dan. HFR recently partnered with Nike and LeBron James to create the first for women by women collection.

In the age of COVID, Harlem Fashion Row has provided practical help, introducing Icon 360- Funding BIPOC Designers. As their website states, “HFR Designer fund was created during the COVID-19 pandemic to empower BIPOC fashion designers with independent labels by providing them with capital to grow and scale their businesses.” The CFDA/Vogue A CommonThread program had donated $1 million dollars to this fund. Winners of this award will be announced during the virtual event in September.

(Learn more about their partnership with RAISEFashion, a pro-bono mentorship program for BIPOC Designers.)
Partnership and collaboration are truly the future of fashion, especially for BIPOC. It is refreshing to see this spirit of partnership thriving and growing even in this time of uncertainty. It will be exciting to see what Harlem Fashion Row has in store for the future.