Sports Illustrated ‘s Swimsuit Issue has a very specific place in the fashion world. Being one of the Issue’s rookie models is a coveted opportunity in the industry. Look at Heidi Klum, Tyra Banks, Ashley Graham, Halima Aden—these women were all SI Swimsuit rookies and have all become household names. When we think of the Swimsuit Issue, most of us think of a celebration of women’s sexiness. While this is one of the publication’s functions, editor in chief MJ Day has added dimension to that celebration. She makes a point of pushing the Issue to showcase many different forms of womanhood, and models’ personalities, accomplishments, and passions play just as big a role in casting as their appearances do. 2020’s rookie group is just the most recent example of this diverse, forward-thinking philosophy: it includes Valentina Sampaio, Sports Illustrated‘s first transgender model. 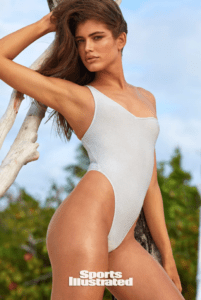 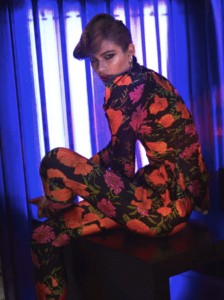 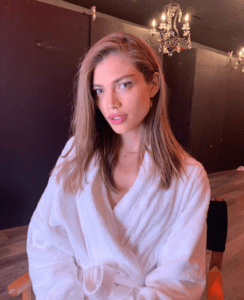 MJ Day has stated that “every woman that represents a ‘first’ does so with the understanding that with the accolades and support that [accompany] that title, scrutiny and negativity also [follow].” The editor in chief praises Sampaio’s “strength and resilience…and selflessness,” and says that she is proud that “she chose to bring her message of hope and acceptance to…SI Swimsuit.”

Sampaio hopes that the visibility of being an SI rookie will give her an even larger platform from which to spread that message. She says that she is “committed to keep growing and push boundaries, so that I can in some way pave the path for others. We are here, we always have been here and we always will be.”

Add This Protection and Prevention Zinc Creme to Your Summer Skincare Routine!

Want to Feel More Grounded? The Footwear That Connects You to Mother Nature!