Whether it’s TikTok Star Addison Rae, YouTube Star David Dobrik, or Podcasters Big Cat and PFT, online content creators have found a way to monetize their fame through fashion. Specifically, they have all created merchandise for their millions of fans to purchase.

One of the most successful individuals to partake in this phenomenon is David Dobrik. David Dobrik became famous on the app Vine, and has since built a following of over 17 million subscribers on YouTube. It wasn’t until two years of vlogging on YouTube when Dobrik began selling merchandise on a site called FanJoy in 2017. The design of his merchandise was relatively simple. It consisted of black t-shirts, long-sleeve shirts, and hoodies with “dd” written in cursive, representing his initials. On the back of his clothes was an illustrated drawing of the members of his friend group, known as the “Vlog Squad.” It’s important to note that Dobrik used a site called FanJoy to sell his merchandise. FanJoy is a site specifically tailored for online content creators to sell merchandise, and it currently sells merchandise for over 40 individual creators. 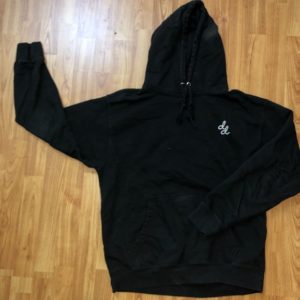 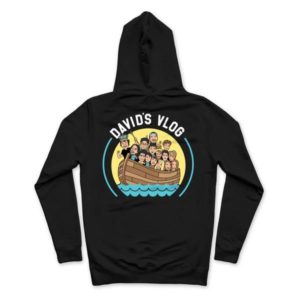 While Dobrik began with a relatively simple design, he slowly expanded his collection. As his collection grew, he experimented with different fabrics and colors. Below, we see three examples of Dobrik’s merchandise over the years. The leftmost picture shows a t-shirt with his catchphrase “clickbait” written in red and white text. Here, the shirt’s design is relatively straightforward, with the continued theme of a black shirt and colored text. However, in the middle picture, we see Dobrik experiment with his color choice and fabric. His hoodie is mint colored with multi-color accents. Additionally, the hoodie has a fleece-like texture, varying from the original cotton texture of previous merchandise. On the far right, which shows Dobrik’s newest merchandise, we see Dobrik experiment with a tie-dye design. 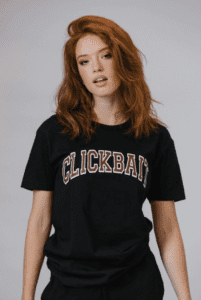 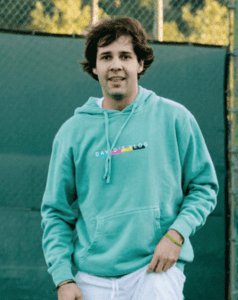 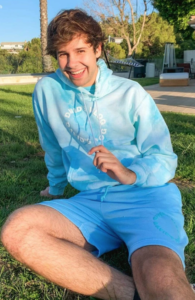 Not only has David Dobrik expanded his collection of apparel, but he has also created other products for his fans to purchase. For instance, FanJoy sells Dobrik-designed backpacks, notebooks, phone cases, and more. 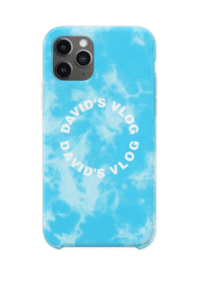 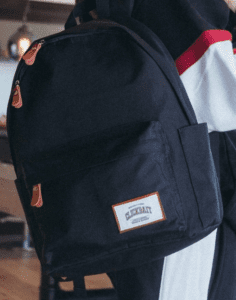 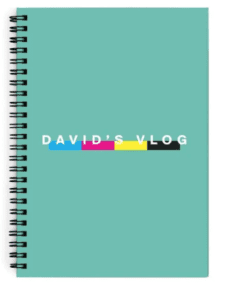 As David Dobrik continues to produce merchandise, how large will his collection become? Furthermore, as Dobrik grows in popularity, will he become one of the first Internet creators to land a deal with a larger company? We’ve already seen celebrities, such as Kanye West, Kevin Hart, and others, land deals with apparel brands like Nike and Adidas. Thus, it may only be a matter of time before David Dobrik, or another online content creator, partners with a major apparel company, as well.

Winter Accessories For Your Next Cabin Trip!