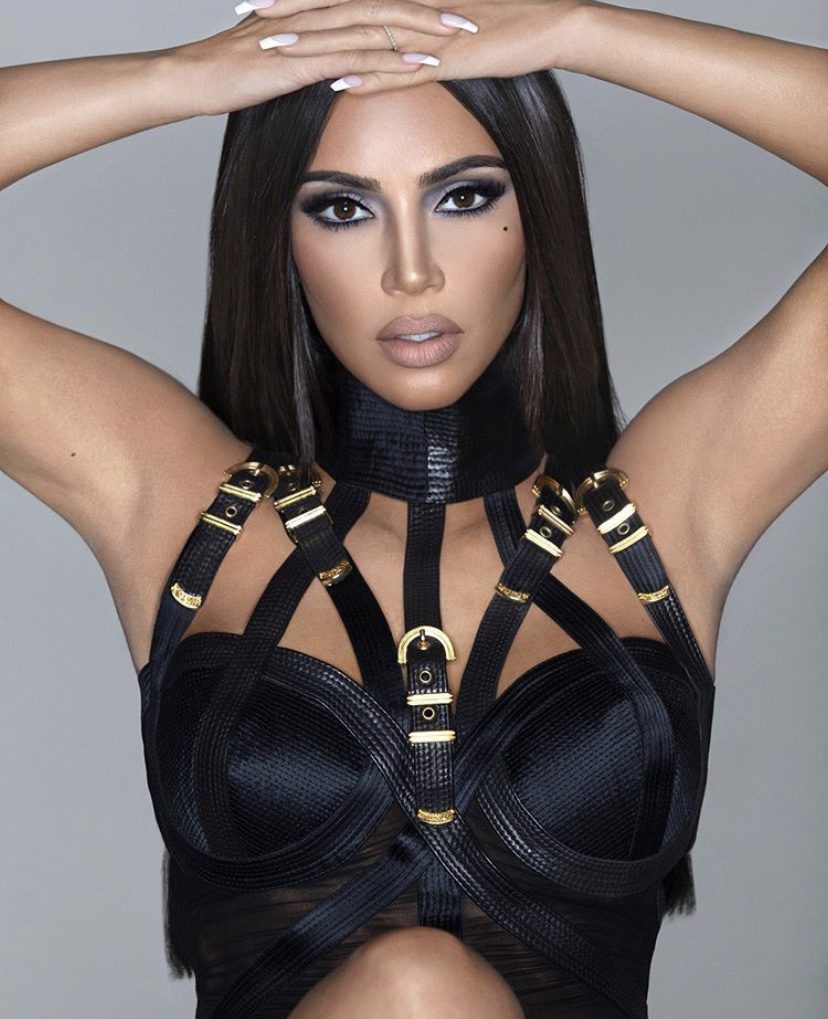 Authoritative fashion forecasting company WGSN predicted in their Spring/Summer 2021 trend presentation, that underwear-outerwear will become a trend. Although the concept of underwear-outerwear has been there for a couple years, it has never been so prevailing and widely accepted up till now. Dua Lipa for example, is a celebrity who constantly style her looks with lingerie, especially during daytime. She was caught on cam a couple days ago with Anwar Hadid, wearing a bubble gum pink corset laced up in the front. Lipa paired her corset with loose fitting white pants and the same colored sneakers, accentuating the slim fitting effect of the corset. 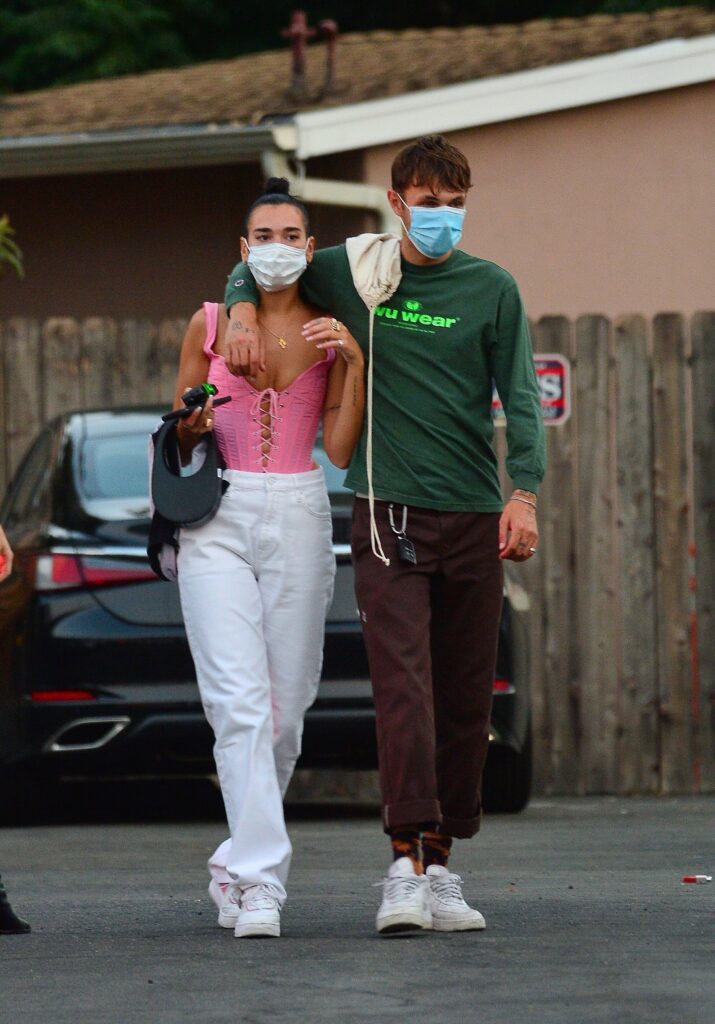 Not only Dua Lipa, celebrities like Kim Kardashian and Bella Hadid are also supporters of “daytime” corsets. On the other hand, corsets are not the only kind of lingerie that’s popular for wearing out. As more people gradually pay more attention to the lingerie market, bodysuits, camis, bralettes and slips catch the attention of fashion bloggers and stylists. Though can hardly be any variations in silhouettes of most lingerie, designers put effort in detail as much as possible. The color, fabrications, lace, prints and hardware provide endless options for consumers. Elements such as geometric lace, neon colors and animal skin print especially suggest an underwear-outerwear appeal. 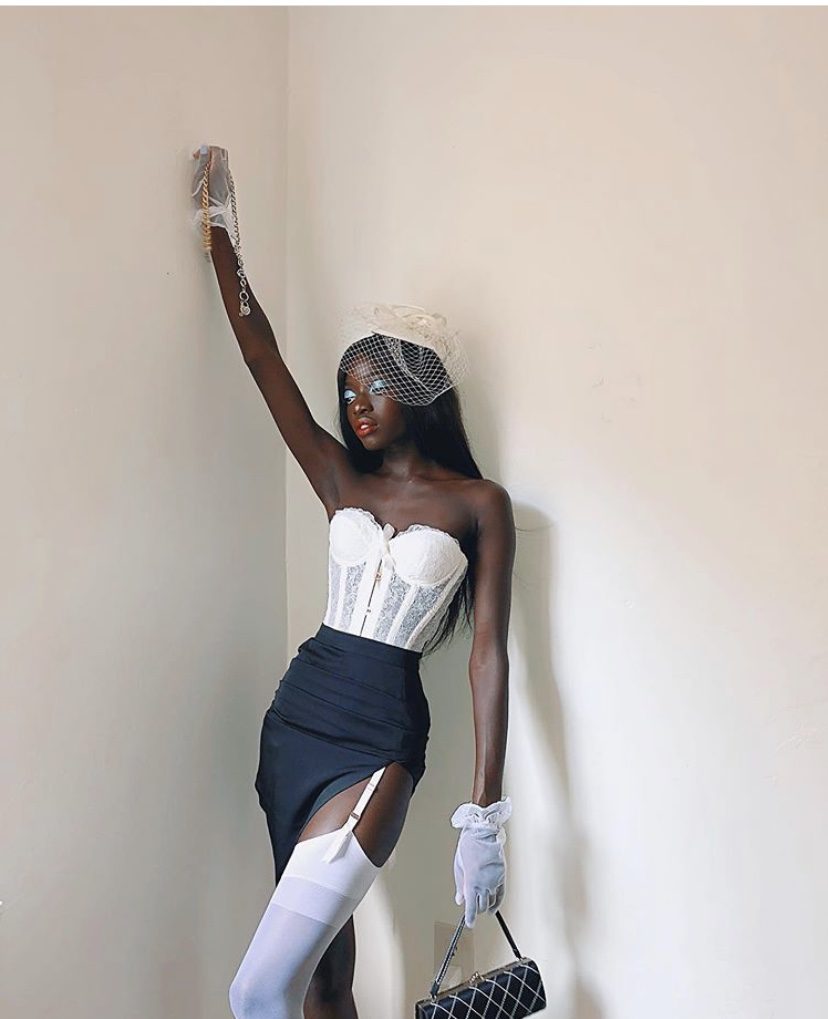 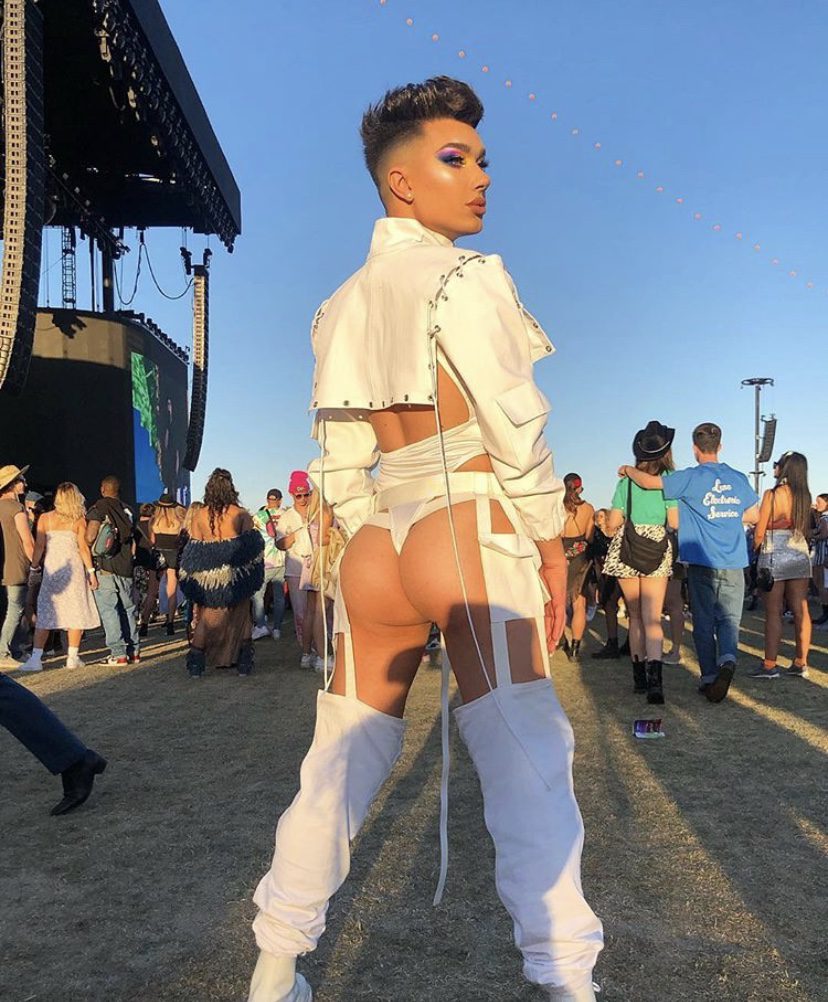 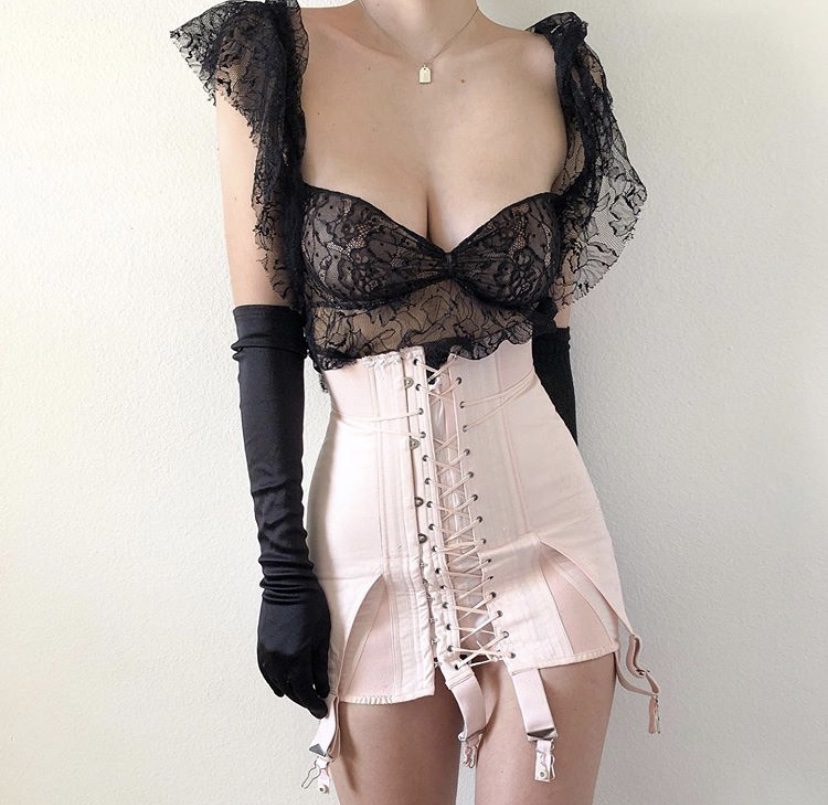 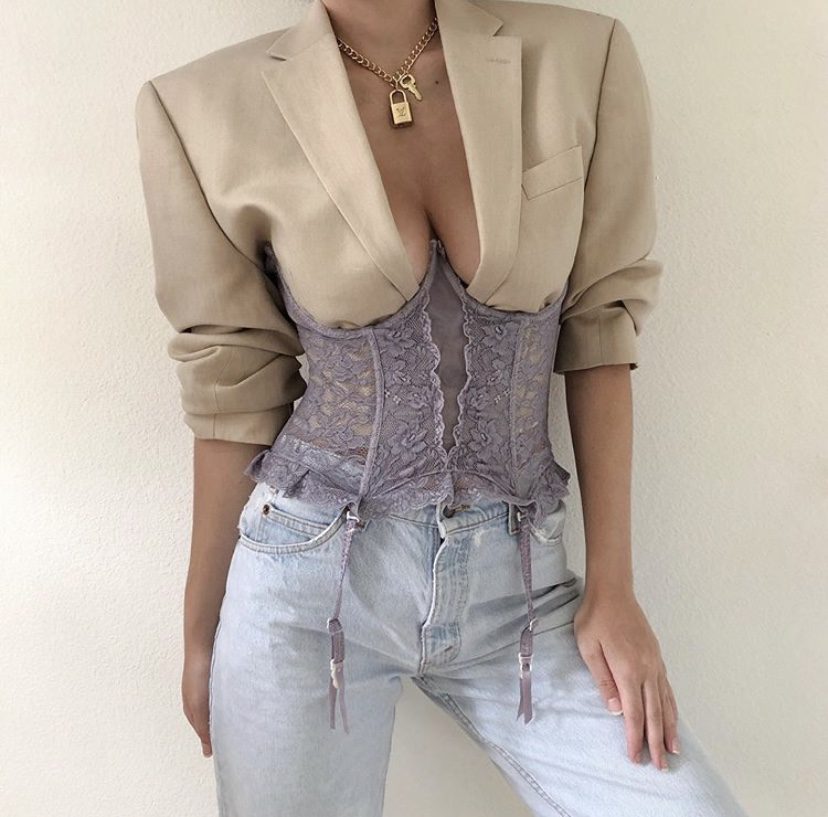 WGSN’s report states: “…Upgrade festival looks with high-impact lace and extreme looks, feeding into the underwear-outerwear trend. Layer under-bust corsets and bodysuits with ready-to-wear pieces, creating outfits that will appeal to Gen Z and Millennials who are looking for festival dress-up looks.” Lingerie can easily be worn with ready to wear apparel on the streets or for a night outing which especially attracts the younger generation. Just like Lipa’s way of styling her corset, ready to wear garments can diminish the bedtime feature of lingerie to make them a 24-hour statement piece. Lingerie companies like Savage X Fenty are working on designing by fashion trend research, creating well-made lingerie that is beautiful both inside the boudoir and out on the streets. 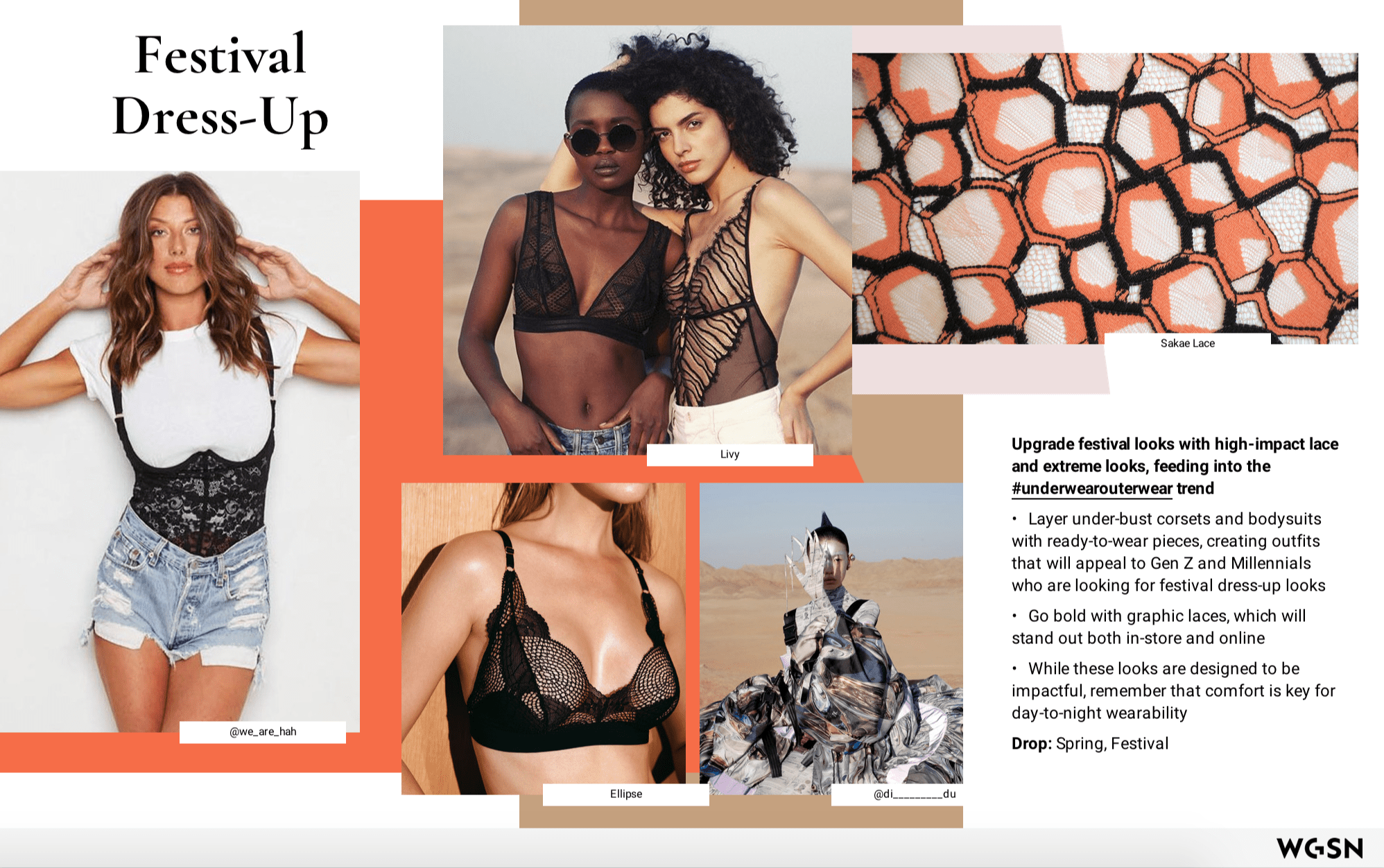 There is a reason why underwear-outerwear looks gains so much popularity at festivals. People want to stand out among the crowd, but preparation is a lengthy process, yet it results in extreme uncomfort at the end of day. Underwear-outerwear combines the two necessities into one. Due to the quarantine which kept most people at home, a lot of them has shifted their focus to comfort instead of fashion. Sport bras and bikini tops are frequently worn when people have to go outside, since they are so comfortable and convenient to wear. This trend will likely continue to next year, when people are used to dressing comfortably but still want to stay in fashion, underwear-outerwear is the ultimate solution.