Two is Better Than One| The Bloom Twins 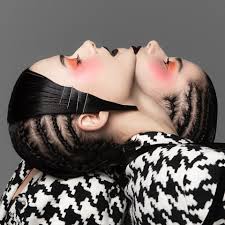 Two is Better Than One| The Bloom Twins

Year 2013, two identical Ukrainian girls sweeps the entertainment industry with their single “Fahrenheit”, opening up a new genre of music “Dark Pop”. Anna and Sofia Kuprienko, also known as the Bloom Twins, soon takes over the worlds of fashion, music and film by storm.

Anna and Sofia grew up studying classical music, Anna plays the piano while Sofia the flute and vocals. Modeling never crossed their minds until one day, a modeling scout approached the twins for their first photoshoot. They were thirteen years old then. The photos ended up on social media, which lead to casting opportunities where the twins impressed the audience effortlessly with their beautiful features and pursuit in music. The twins soon received an opportunity to relocate to London as a duo, since two is always better than one. 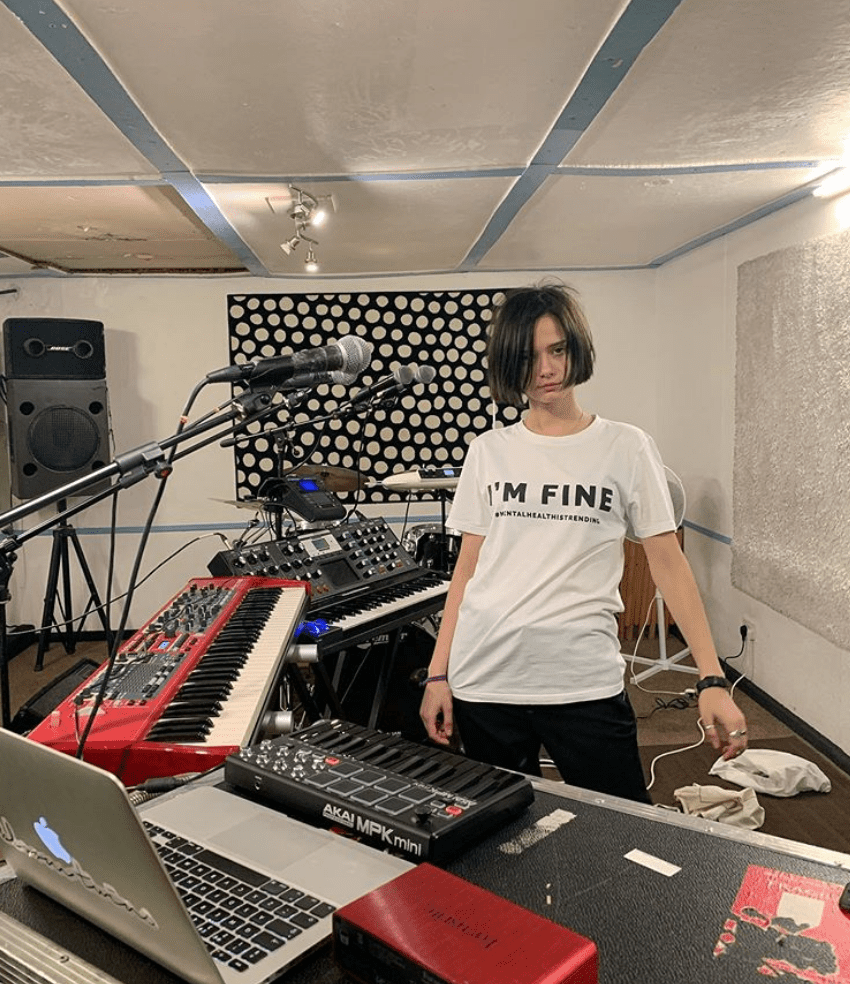 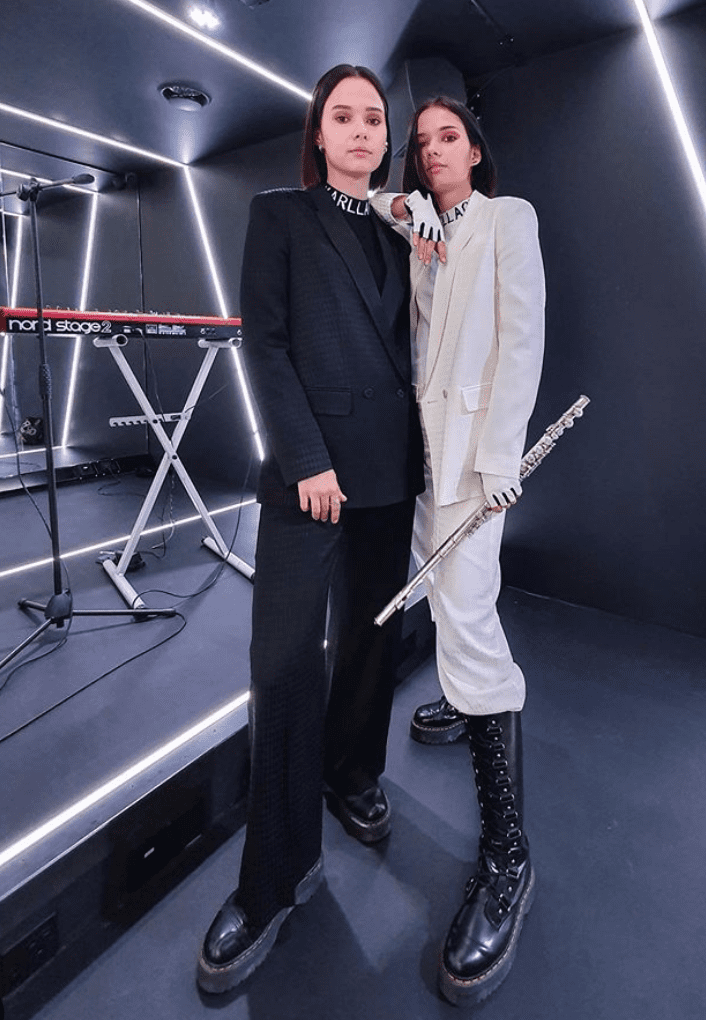 Anna and Sofia continue what they specialized in classical music, and brought the elements into their creation.

Without any background in English language and culture, Anna and Sofia moved to London. They worked separate shifts, performed at open mic nights, made a living to support themselves while learning English. Life in London was filled with adventures of boldness and thrill that opened up creative channels very different from what the twins experienced before, which they gladly embraced. They developed their own genre of music called “Dark Pop”, remixing classical instruments with an electronic beat, interlacing a dark wave of synth with pop music to create experimental music authentic to themselves. The successful release of “Fahrenheit” gained the twins enough popularity for them to be performing with high profile artists such as Eels and LP, Duran Duran, Seal and Nile Rodgers, just to name a few. Over the past three years, Bloom Twins have appeared on MTV, the BBC, and innumerable digital music outlets, as well as UNICEF’s Image campaign, two years in a row, alongside Katy Perry, Will. I. Am and many more. 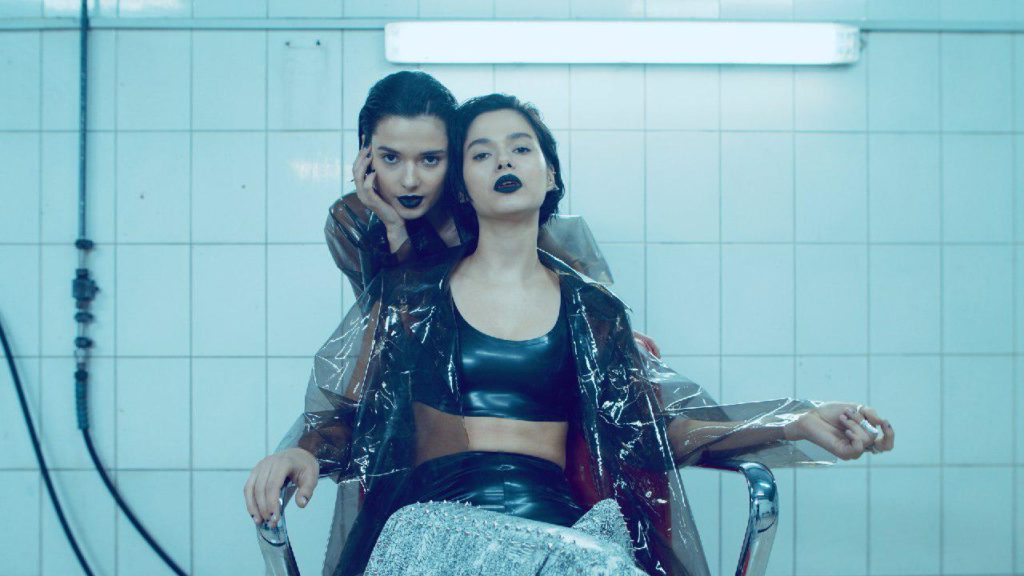 Anna and Sofia in the mv of their single: Love Me Right Now

In a way, Anna and Sofia complete each other. They support one another not only in their music career, but also other aspects such as modeling and acting. The two are never nervous to show each other their creations, new ideas or talents. Every time they make an appearance on the streets, a talk show or a magazine cover shoot, it’s always both of them together. When the girls appear at Fashion Weeks, they are very noticeable. Their identical short hair, angular yet perfectly symmetrical faces and similar body shape appeals to many fashion publications. The Bloom Twins have been featured in a wide range of publications including Vogue Italia, Vogue Japan, Vogue Russia, Wonderland, Numero, ID, Hunter and Tatler. The Bloom Twins also performed at multiple fashion events such as Dior and Tommy Hilfiger X Zendaya launch, as well as headlining their own shows and festivals. The future is bright for the Bloom Twins, after all, two is better than one. 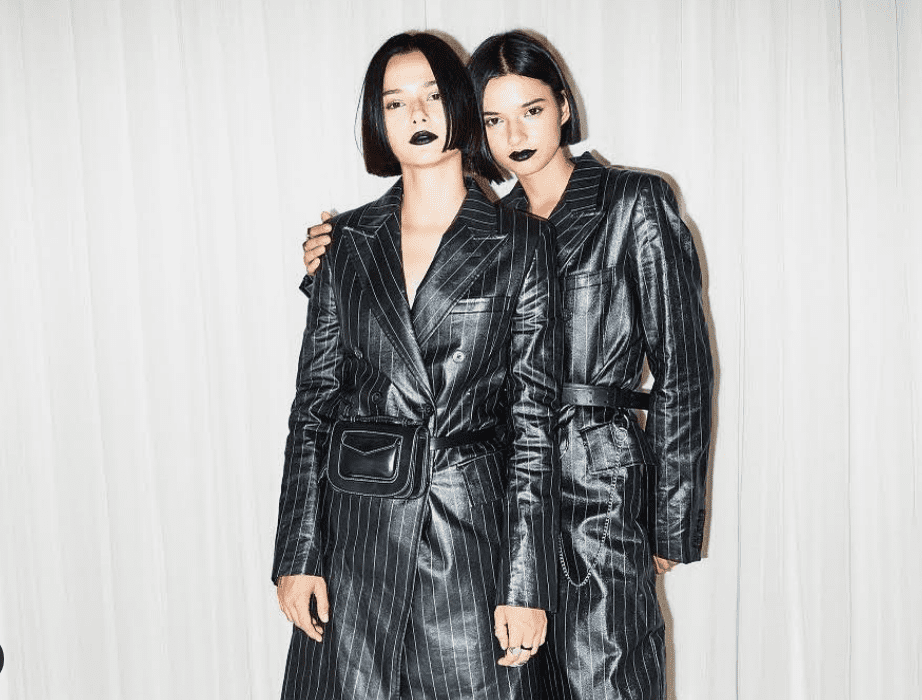 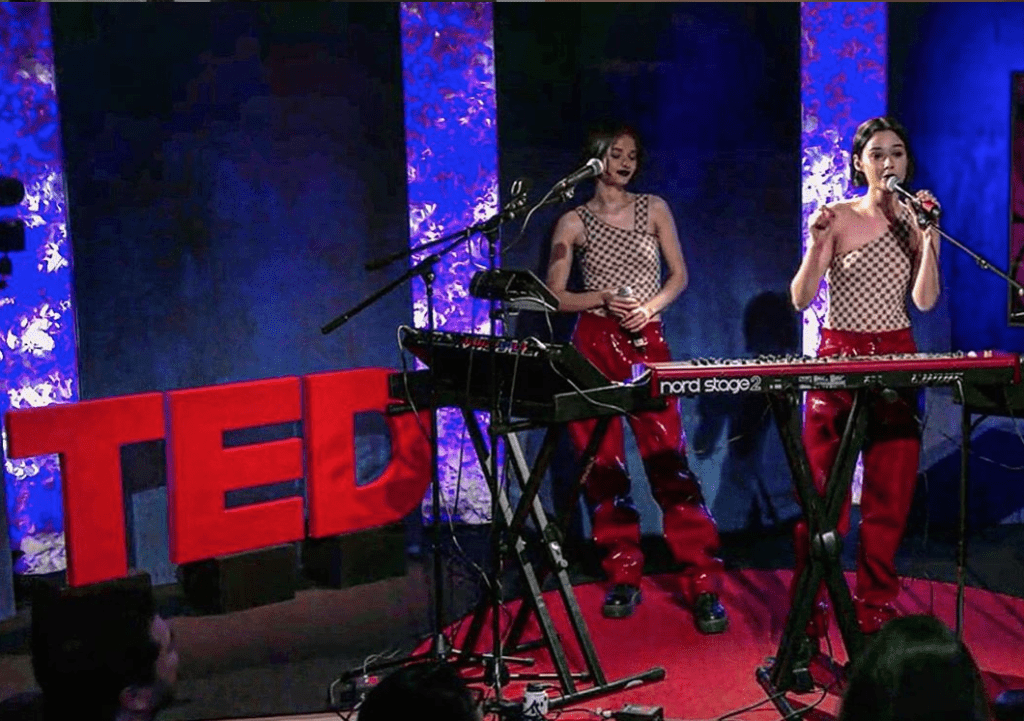 Bloom Twins at their US debut TED Talk

Take a look at some of their most classical photoshoots: 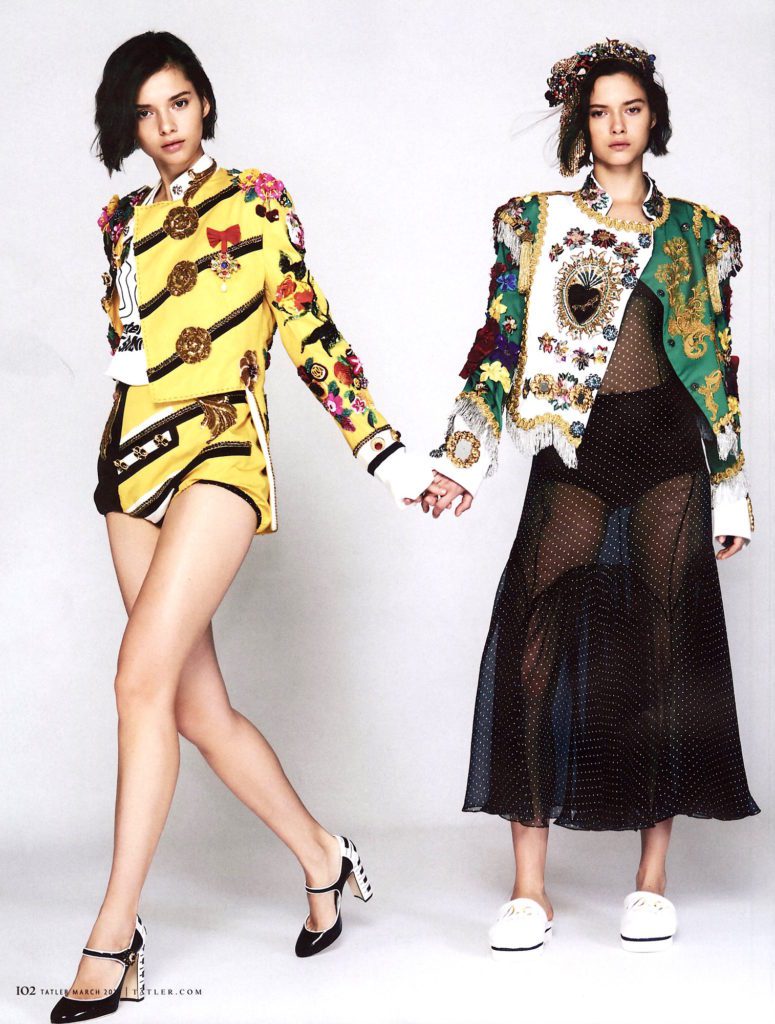 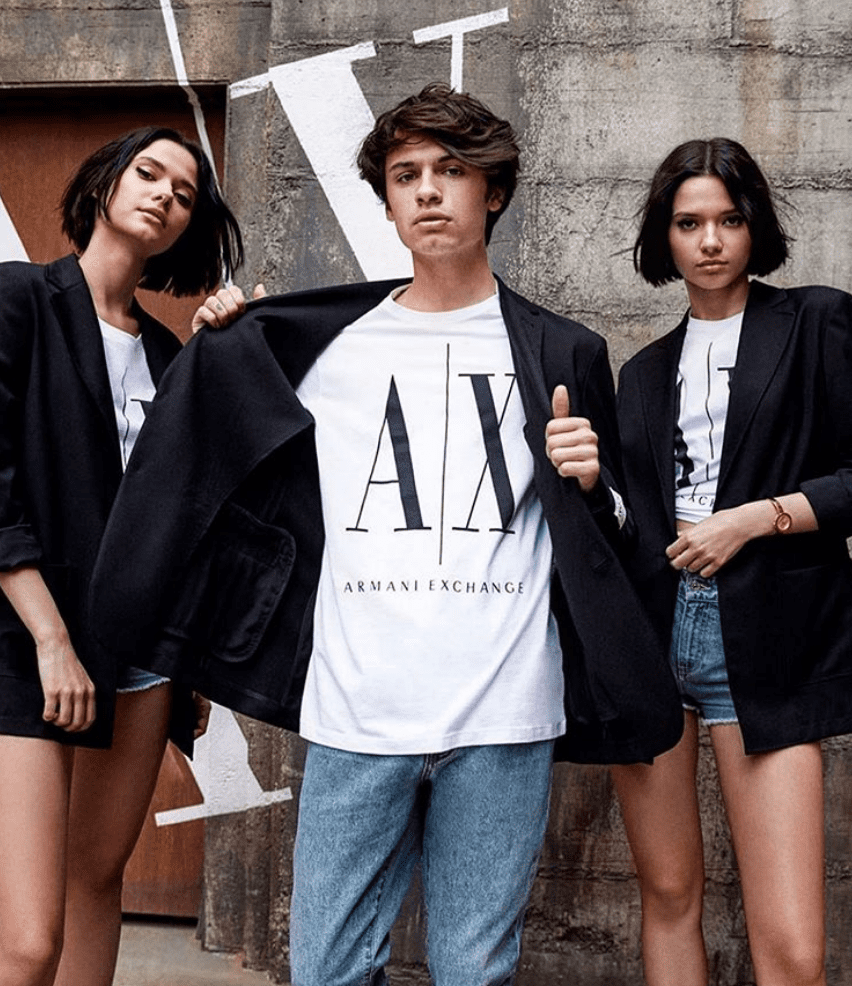