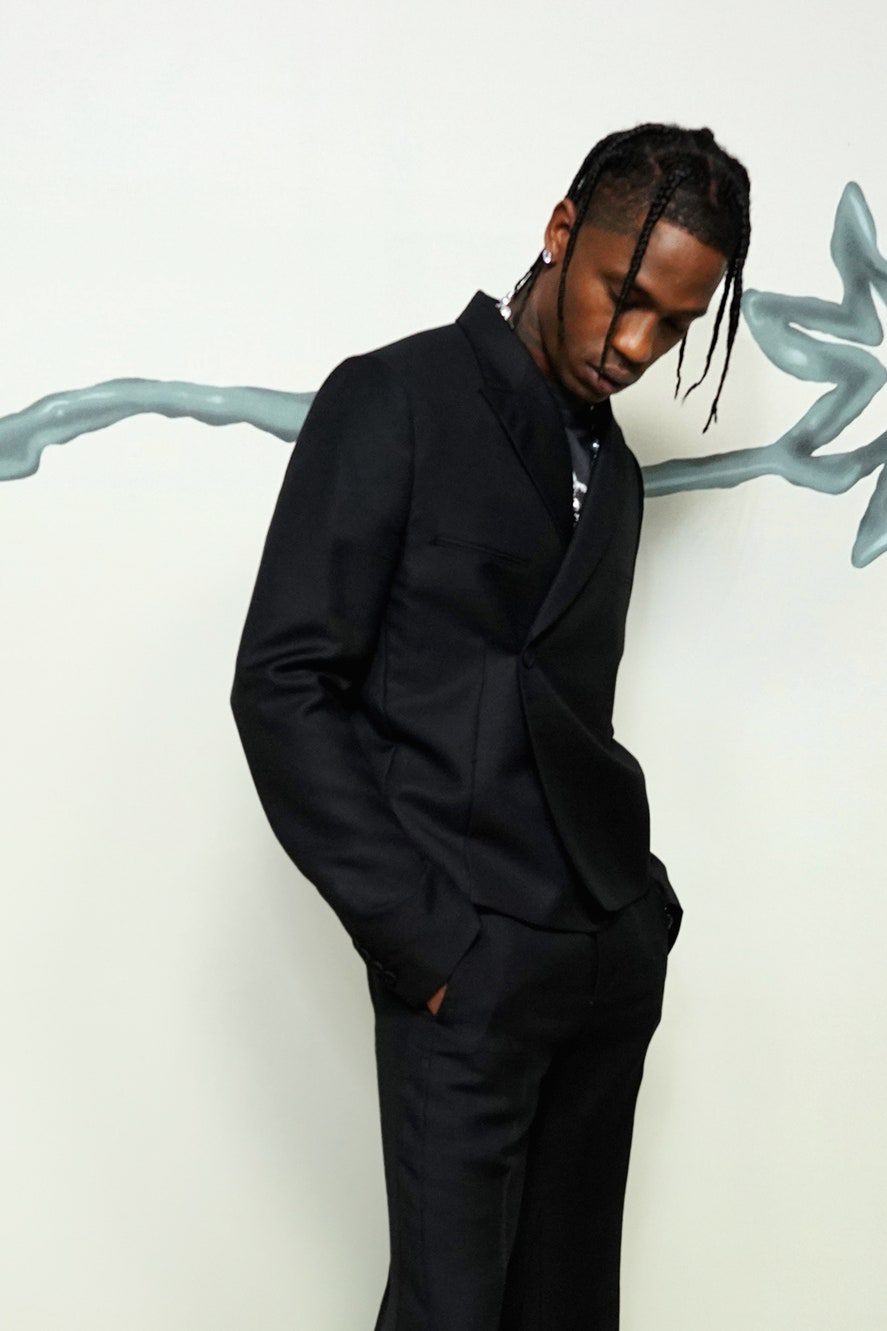 AstroWorld star Travis Scott is back at it again with another collaboration. This time, with a menswear collection. The partnership between Scott and Kim Jones has become iconic given the fact that this is the first time a musician has collaborated with Dior on a full collection. The joint Spring-Summer 2022 collection was revealed on June 25, at one of Paris Fashion Week Men’s few in-person runway shows.

Let us just say Stormi must be really proud of her dad. I mean is this not a collaboration we were all waiting for?

Having a collaboration and a collection with Travis Scott is definitely a new direction for Dior; especially since Scott is known for having collaborations with McDonalds, Nike, and BAPE just to name a few. Many of these have been through Cactus Jack, Scott’s creative collective and foundation.

His foundation’s mission is to empower and enrich the lives of youth by providing access to education and creative resources to ensure long term success. The foundation believes that the youth should not be prevented from attaining their lifetime goal and is committed to extending educational opportunities to all, regardless of their circumstances to achieve their dreams.

The show was also soundtracked by Scott himself and even hinted that Scott will have new music as well. Who else is excited?

Another collaborative highlight was a new logo that was a mixture of Dior’s branding with Cactus Jack, while other items were adorned with artwork by George Condo and Dior’s historic Oblique pattern was recreated to read “Jack.”

Prior to the show, Scott also unveiled a T-shirt from the collaboration, dedicated to the late Pop Smoke. Who was also a huge fan of Dior and even has a song named “Dior” that hit #1 on February 21, 2020 on the Billboard charts.

It is also known that France lifted a majority of Covid-19 related restrictions only recently, on June 9th. Many fashion labels opted not to gamble on preparing live shows, in the event curtailments were extended.