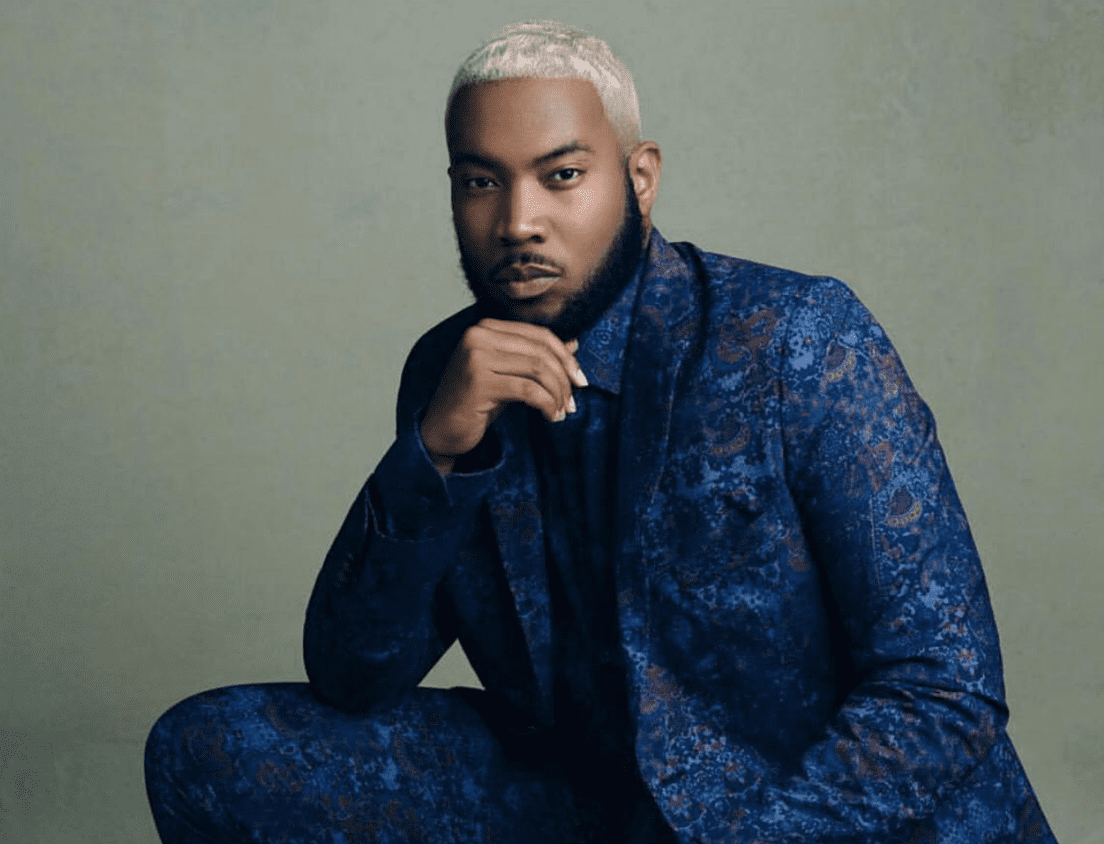 Troi Anthoni, known as King Troi to most, is a celebrity stylist. He takes inspiration from New York street fashion and executes his own visions to apply extraordinary changes on his client’s looks.

Born and raised in New York, Troi developed his sense of style and became very sensitive to fashion. He would take his spare time to go to Soho, Harlem and other trendy neighborhoods in the city to observe what the fashionistas wore. In high school, Troi had the urge to express himself with clothes different from others but was never taken seriously. When he was attending college in Atlanta, Georgia, Troi worked a part time job at H&M. Because of Troi’s styling, some customers started paying him on the side to put together looks. Troi realized he could make a living by styling people, hence something he loved to do. 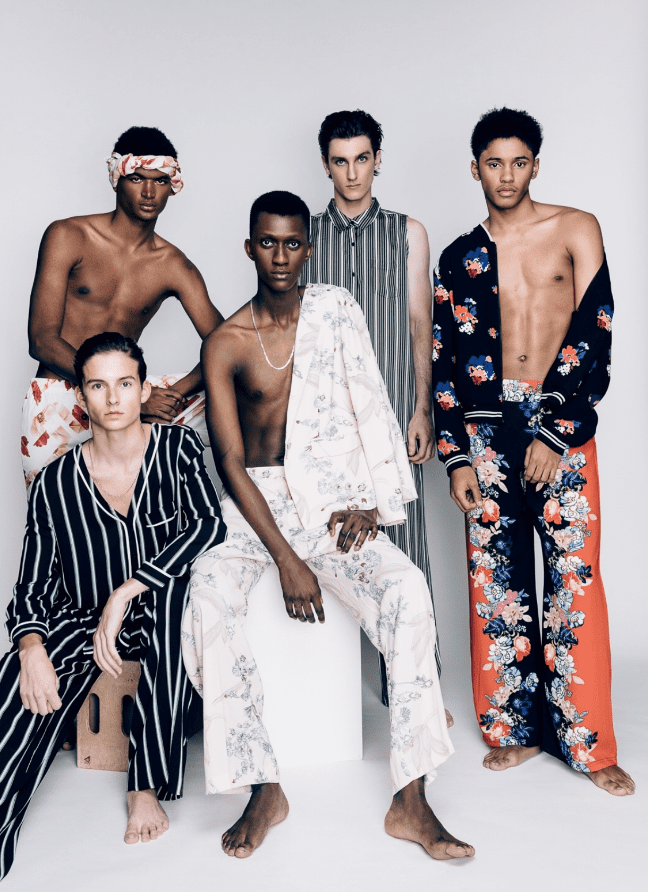 In 2009, Troi started his first formal styling job at Creative Solutionz LLC where he worked for Shun Melson up till 2013. Troi always advises people to work formally under a stylist in order to gain knowledge about the business, because it isn’t simply about putting clothes on someone. In his opinion, it’s always important for a stylist to have respect, loyalty, trust and professionalism. After Troi left Creative Solutionz LLC, he founded KING TROI ANTHONI LLC, his own agency, as well as working as a freelance stylist.

Troi has styled for well-known publications and celebrities across the globe. Through his years of experience, Troi has developed a list of well-respected clienteles. Some of his most frequently styled clients include Becky Lynch, Elle Varner, Ally Brooke and Jazmine Sullivan. Troi especially enjoys working with the celebrities he looked up to when growing up, he considers it a blessing. Many iconic looks he create appears at red carpet events, TV shows and photoshoots. 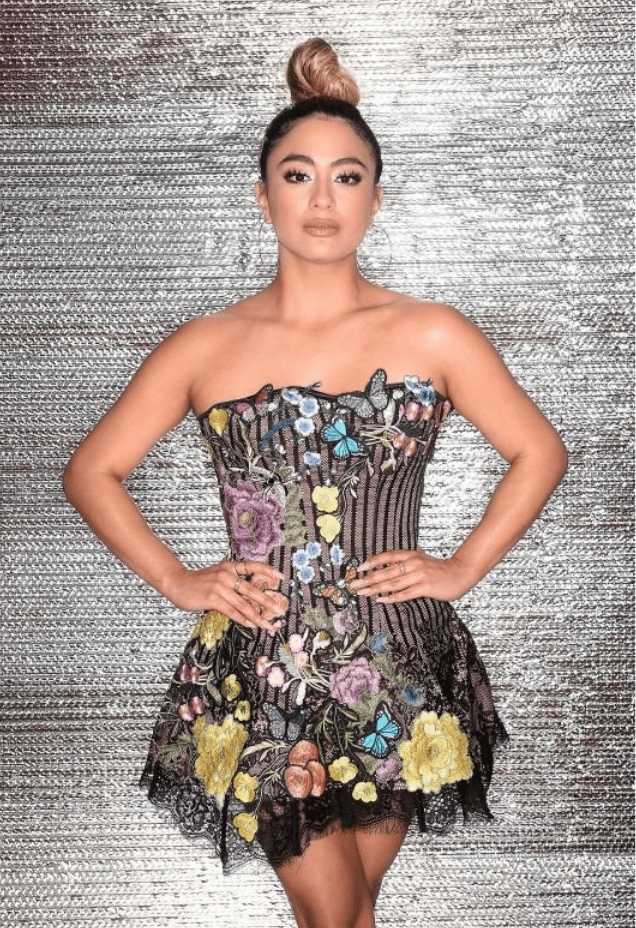 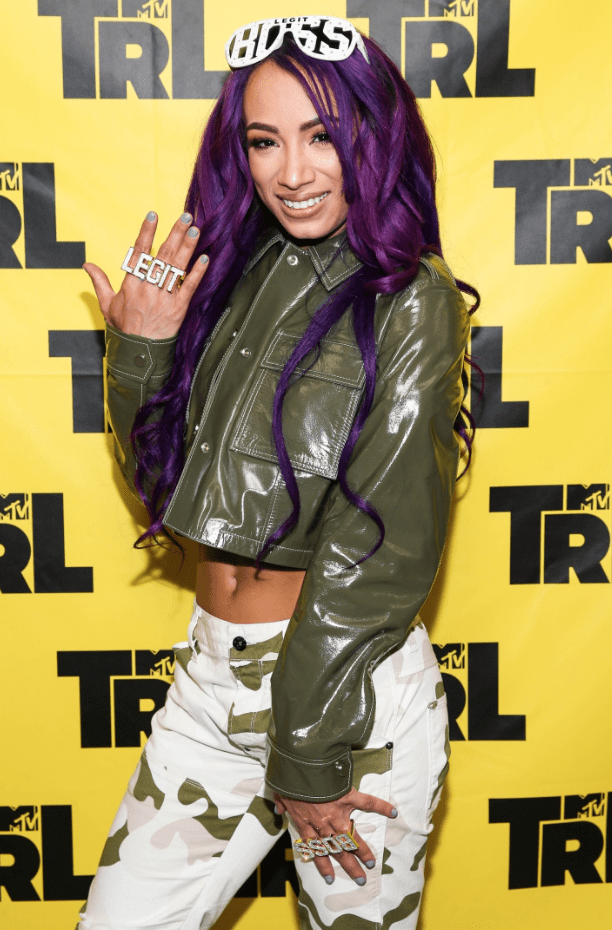 Troi has his own way of styling, he follows current trends but adds in an edgy aspect or something the client isn’t used to. He combines them with a bit of the client’s personal style to create a cool look. A lot of looks Troi styled for his clients are colorful, he also favors elements of prints and novelty fabrics. Troi is very keen on pushing the limit for styling. “Usually clients run away from color and that’s my go to.” He says. Troi also gives ordinary people a tip for styling: “Tailor your clothing, purchase at least one great fitting suit. You will feel bold and confident in your clothing choices.” 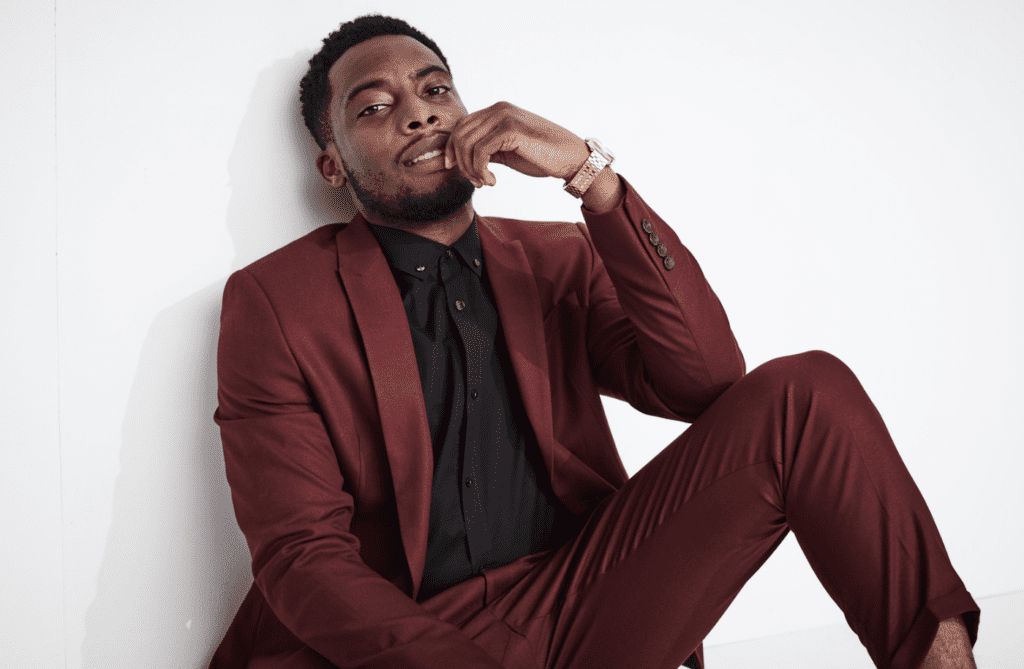 Starting in Georgia, Troi then expanded to New York, and to Los Angeles last October with the hope of elevating himself and finding new opportunities. Troi has been working on the grind and finished a Campaign for Mitsubishi not long after. In the future, Troi hopes to work with rising actors and actresses with more red-carpet events to style and be featured in more editorial magazines. He also wants to start doing costume design and fashion corresponding. One thing is certain, Troi would never give up on what he loves doing. “Never, never give up on what you’re passionate about,” Troi once said in an interview, “I was blessed to have a great support system and they saw my hunger for my passion. You’ve got to activate your faith.” 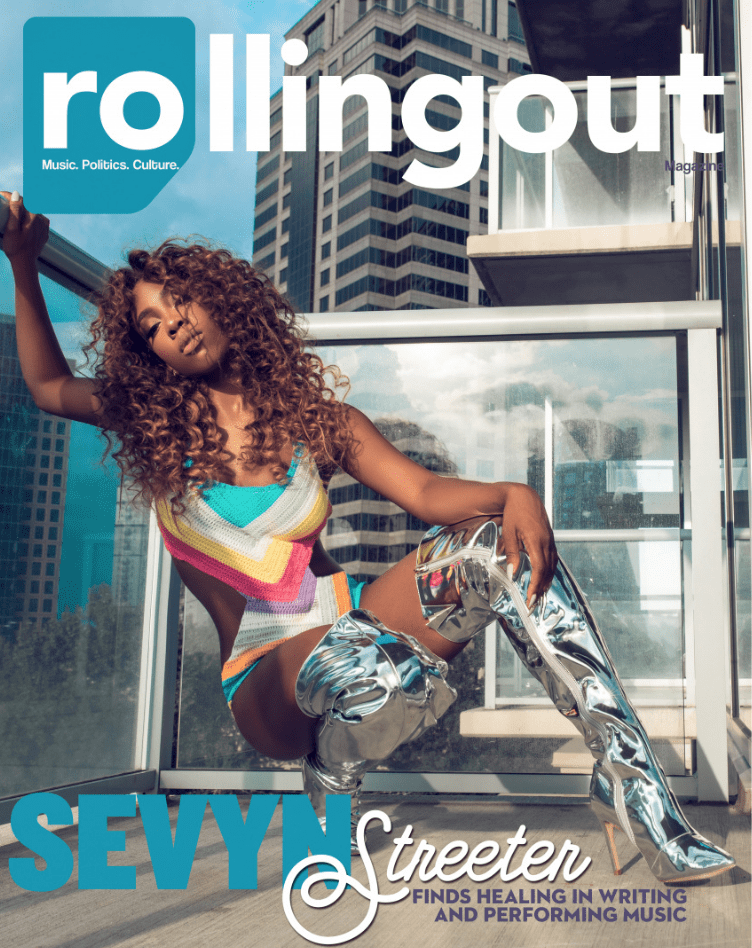 Editorial shoot after he moved to LA, model Sevyn. Styled by King Troi.