How The Coronavirus Is Pushing Fashion Retailers Towards Bankruptcy 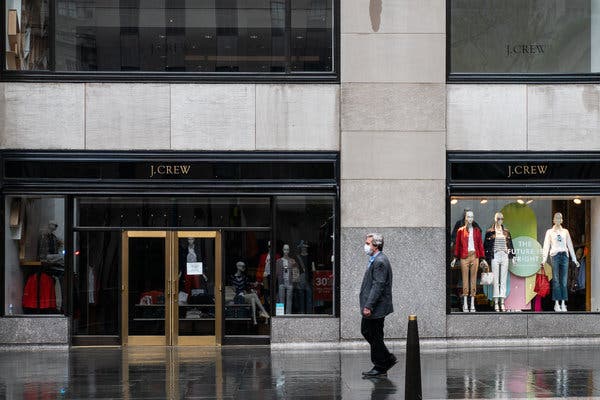 How The Coronavirus Is Pushing Fashion Retailers Towards Bankruptcy

Over the past few months, stories have been told about the pandemic’s economic impact worldwide. However, the depth of this impact and the unfortunate potential for even more damage is still being accounted for. Among the various industries that have been financially affected, many prominent fashion retailers have declared bankruptcy or are close to doing so.

According to Vogue Business, the number of bankrupt companies continues to rise, despite “having already hit a 10-year high.” Aside from the impact of unemployment amongst consumers, decreased “foot traffic” around department stores has hurt many retailers.

Here’s a list of some fashion retailers that have filed for bankruptcy within the past few months:

Not to mention, Lord & Taylor, Men’s Wearhouse, and its affiliated companies have filed for bankruptcy today. As the pandemic continues, especially with concerns of worsening conditions, more retailers could face the same fate as those on the aforementioned list. Furthermore, while these are retailers known to the public, there have been many smaller and lesser-known businesses that have had to shut down indefinitely.