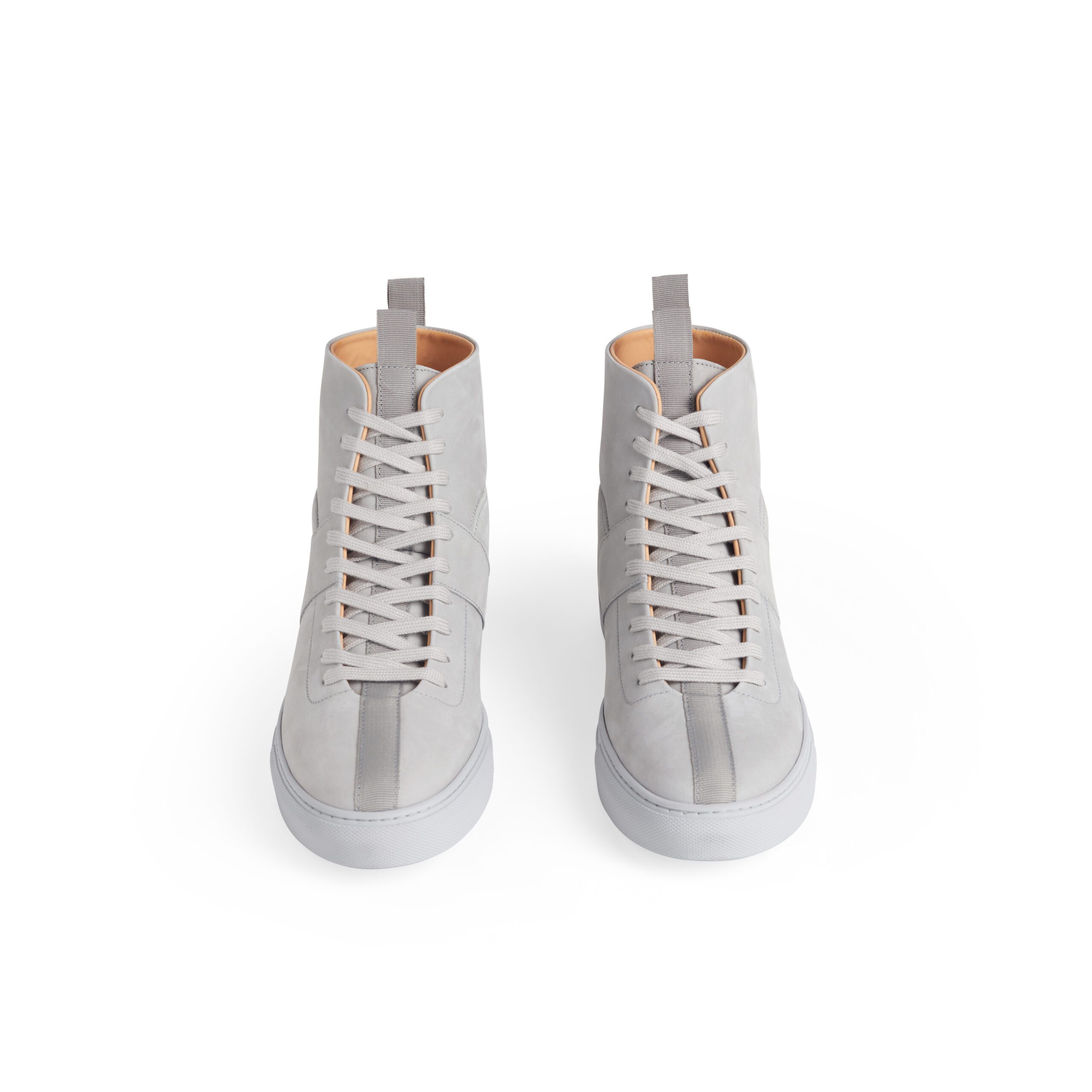 Founder, Daniel Patrick moved to the US in 2011 and launched his first line with his wife Jenny in 2012. At a young age, Daniel was fascinated by clothes as early as the age of four and he only became more intrigued by age. From following his father’s footsteps and playing rugby he eventually made the switch to pursue fashion. Daniel pulls inspiration from his favorite cities, LA and NY, his love of hip hop music, while also combining his athletic background with a minimal and militant appeal. His pieces ranging from RTW, to shoes to accessories are loved by top NBA

Giving away an opportunity to play rugby professionally in the South of France, he enrolled in fashion school and began working various fashion jobs from retail to warehousing where he picked up different pieces of the fashion game. Channeling the hard work and discipline ingrained in him from his athletic days, he was determined to start his own line.

he collections draw a number of inspirations that are true to who Daniel is and this identity becomes more and more poignant from collection to collection. Drawing inspiration from his favorite cities, Los Angeles and New York, his love of hip hop music and desert hikes, while also combining his athletic background with a minimal and militant appeal, each collection unfolds. Daniel is continuously creating and tweaking and is known to drop new pieces more frequently than the regular fashion calendar dictates. Designed and housed in our DTLA headquarters, each piece in the collection is individually handmade from start to finish using materials sourced in Los Angeles, California. The company’s move to the new headquarters in January 2016 and expansion of their Melrose store in the spring of 2020 set the tone for the expansion to come. The brand continues to grow in its product offerings on the path to becoming a true lifestyle brand.