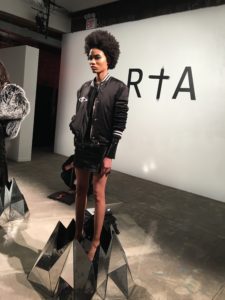 RtA debuted their Fall/Winter 2017 collection at NYFW is past Friday. RtA displayed beautiful and inventive street style collection. RtA stands for ‘Road to Awe’. ‘Road to Awe’ was created with the intention of creating a movement.  Their movement can be described as  it as “A movement of like-minded individuals who share a belief that clothing should be used as a form of expression.” I strongly agree with their statement. Dressing for self expression can promote confidence and self awareness.

Overall the collection was empowering that I could see many women loving. My friends and I enjoyed the textures and inventive fabrics. The models were actually standing on spiky metal platforms. Which is so interesting because the models shoes could not be seen. That is a smart marketing tactic because usually the shoes can be distracting. The clothes were the only thing taking the spotlight.

Amazing futuristic cuts of fabrics and mix of textiles was the center of attention. They had a leather jumpsuit I adored. RtA even had appearances from Hailey Baldwin and Rich Kids Of Beverly Hills star Dorothy Wang. Well done RtA! I am a fan. 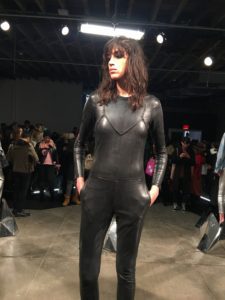 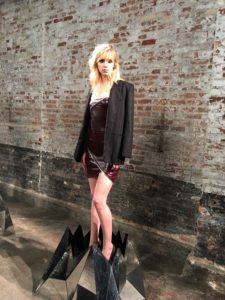 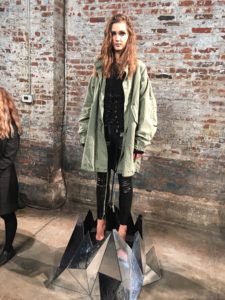 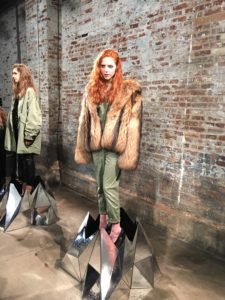 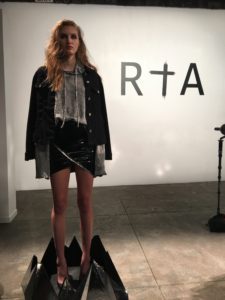 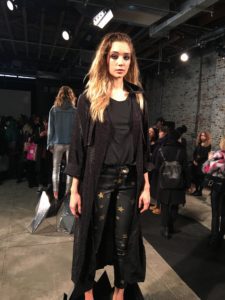 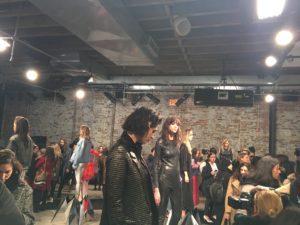 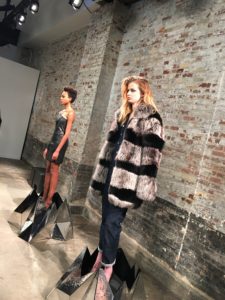 Why Cargo Pants Are My Favorite 2020 Trend