Today, Reebok launches ‘It’s A Man’s World’, a powerful creative platform that celebrates women who are breaking standards and making their mark in male-dominated industries. Inspired by Reebok’s 2001 ad campaign ‘It’s A Woman’s World’ – which featured a host of fearless, female superstars addressing cultural and gender stereotypes – the new initiative addresses a powerful sentiment that remains as relevant now as it was twenty years ago. 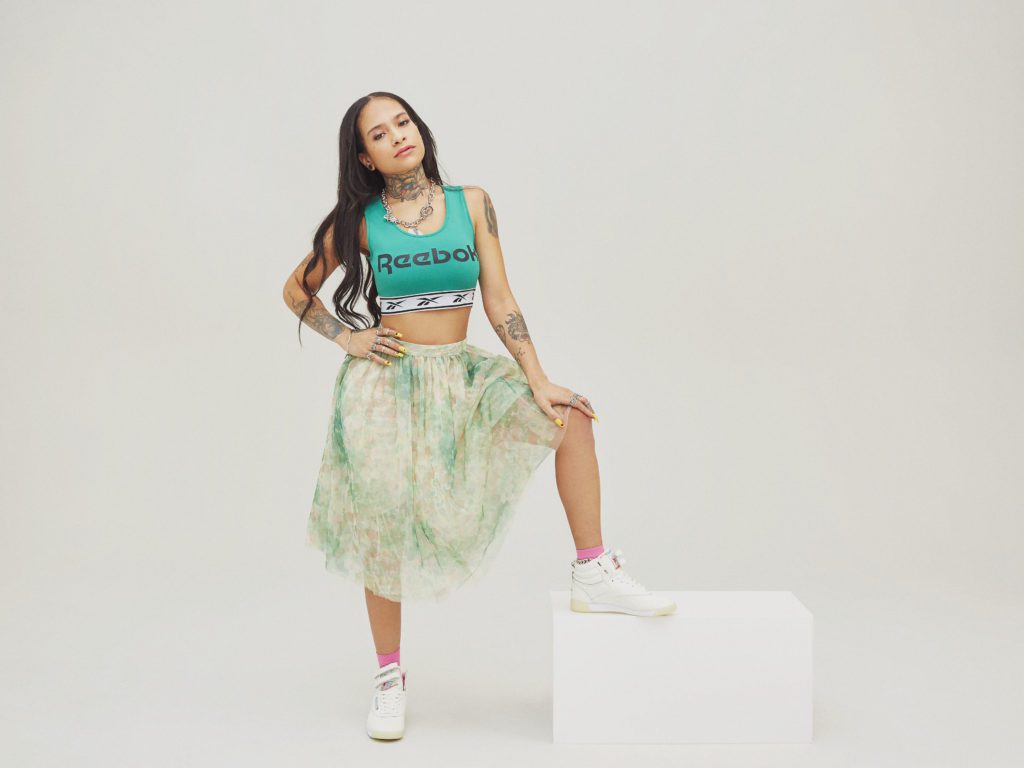 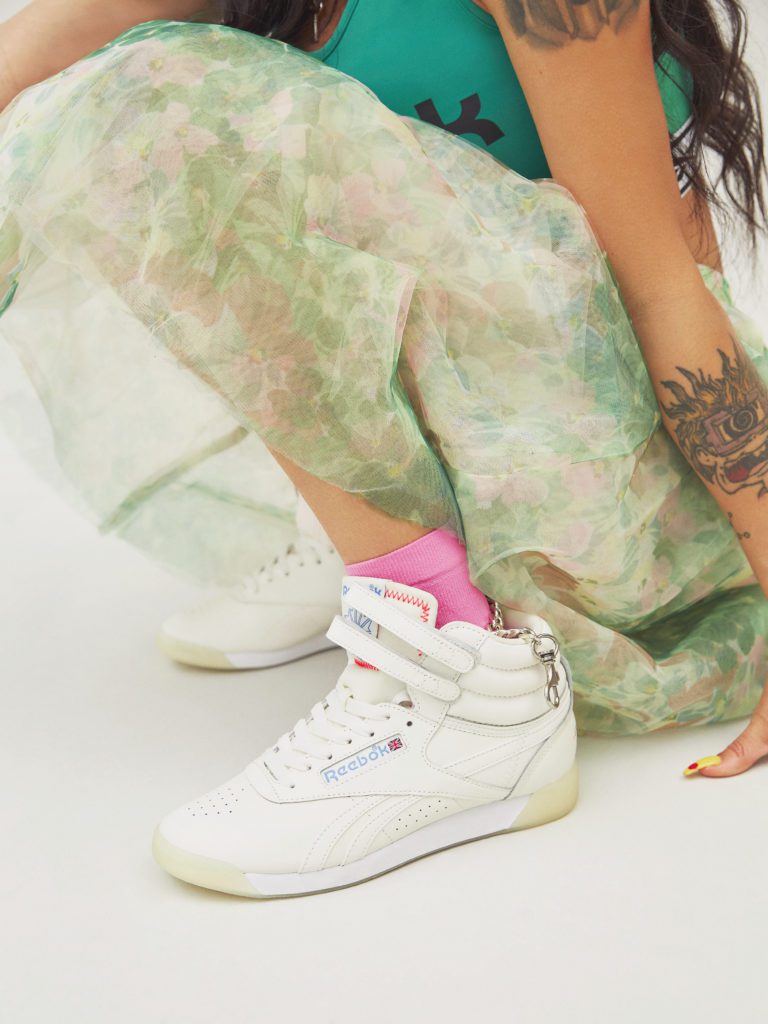 As female empowerment and gender equality undergo a seismic shift around the world, Reebok’s ‘It’s A Man’s World’ features five women who are defying convention and carving a powerful path in predominantly male fields, including: 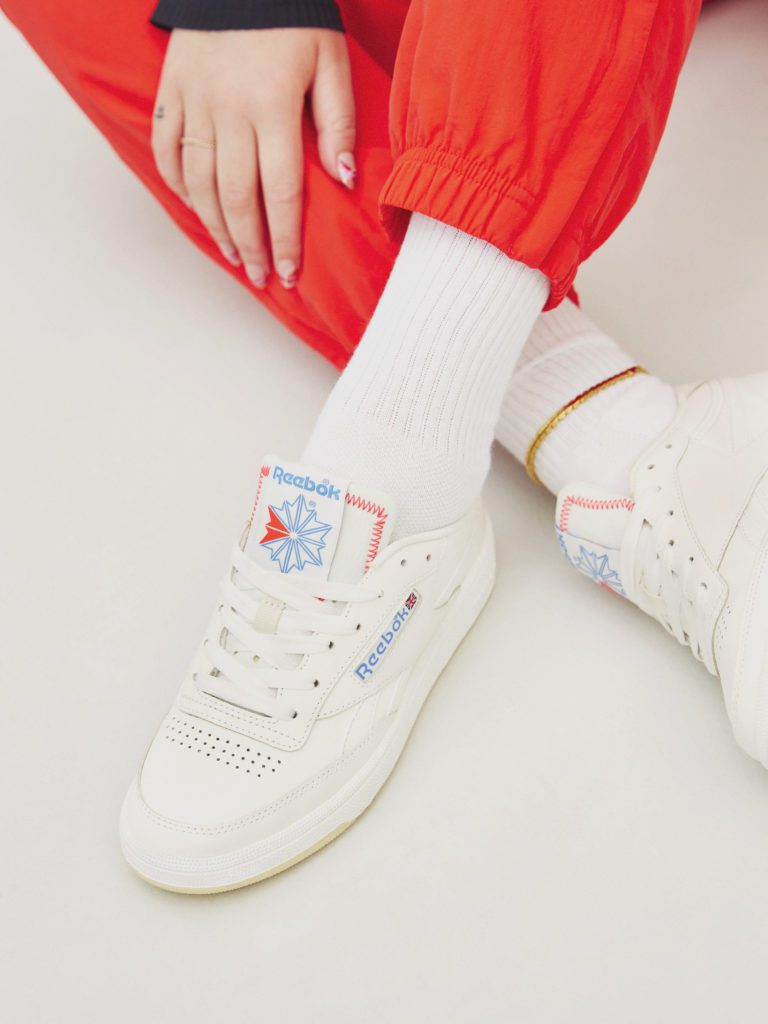 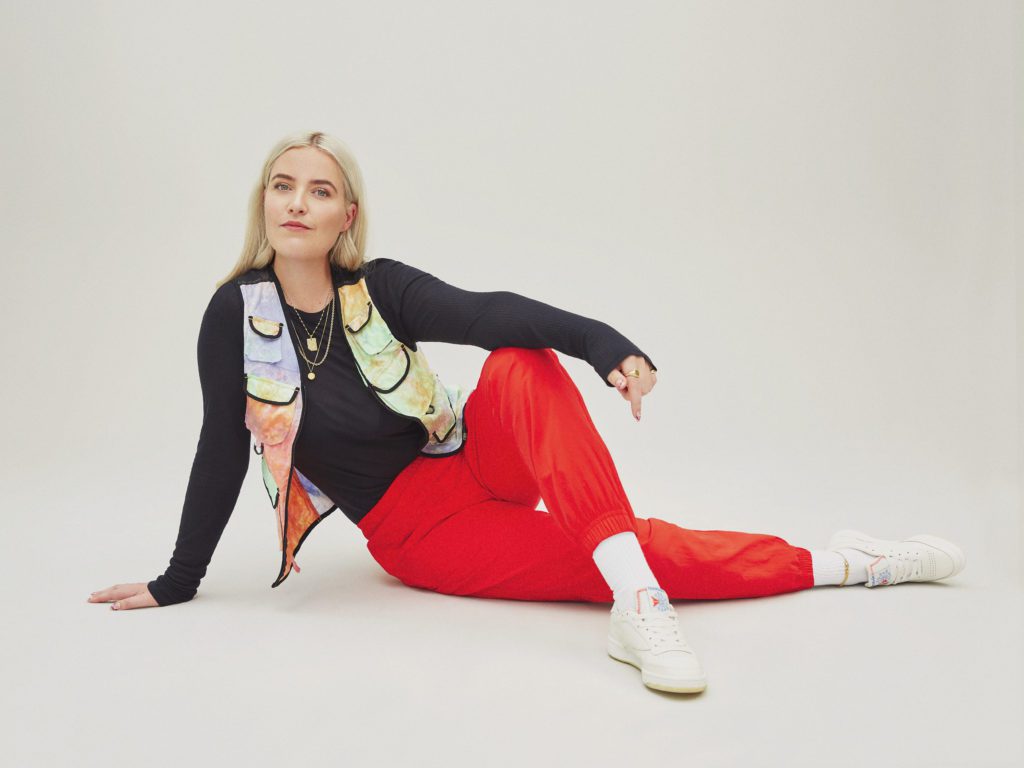 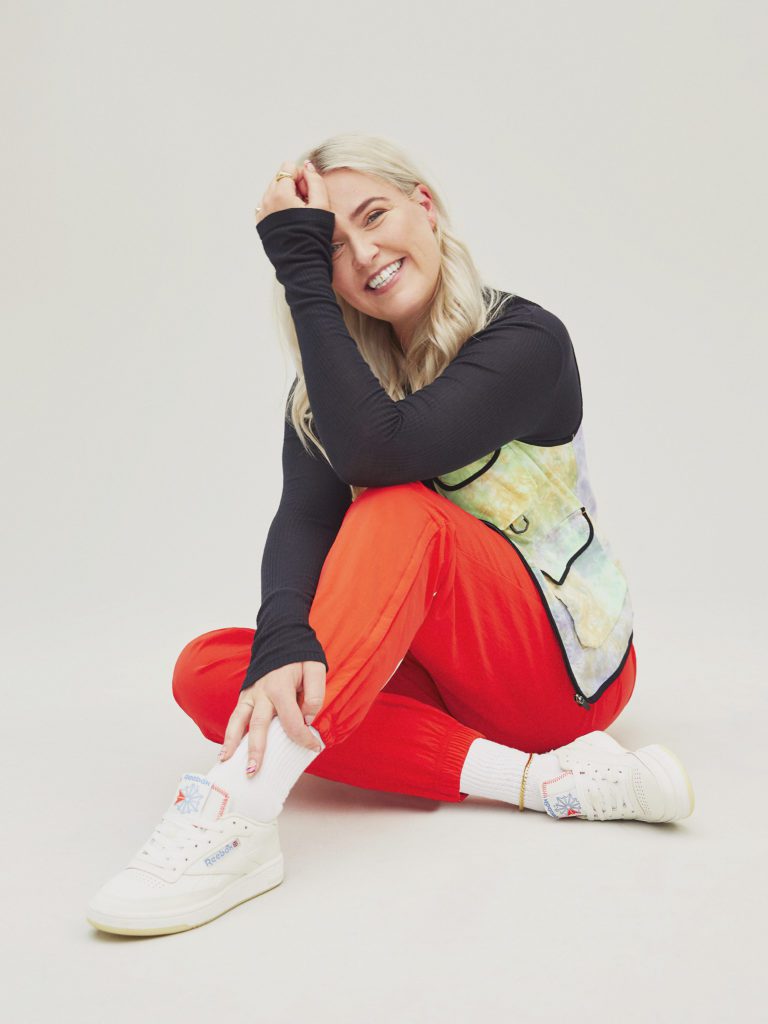 As part of the campaign, Reebok will release a collection of three cult classics – a Club C, Workout and Freestyle Hi – alongside two t-shirts in timeless monochrome. All have been updated with subtle ‘It’s A Man’s World’ design details for an understated nod to the campaign.  The ‘It’s A Man’s World’ campaign will also feature five collaborative sneakers that bring each female’s unique story to life, including the timeless Club C, 90s Aztrek runner, retro Freestyle Hi, futuristic Instapump Fury and Daytona DMX silhouettes. Reimagined with bold graphics and fresh colorways, each design embodies the partners’ individual style and bold personalities.

The ‘It’s A Man’s World’ collection will be available at www.Reebok.com/IAMW and select retailers worldwide on September 1. The first collaborative drop, Jazerai Allen-Lord’s Club C, will also be available September 1 exclusively at Reebok.com, in an inclusive men’s and women’s size range. Stay tuned for more info. 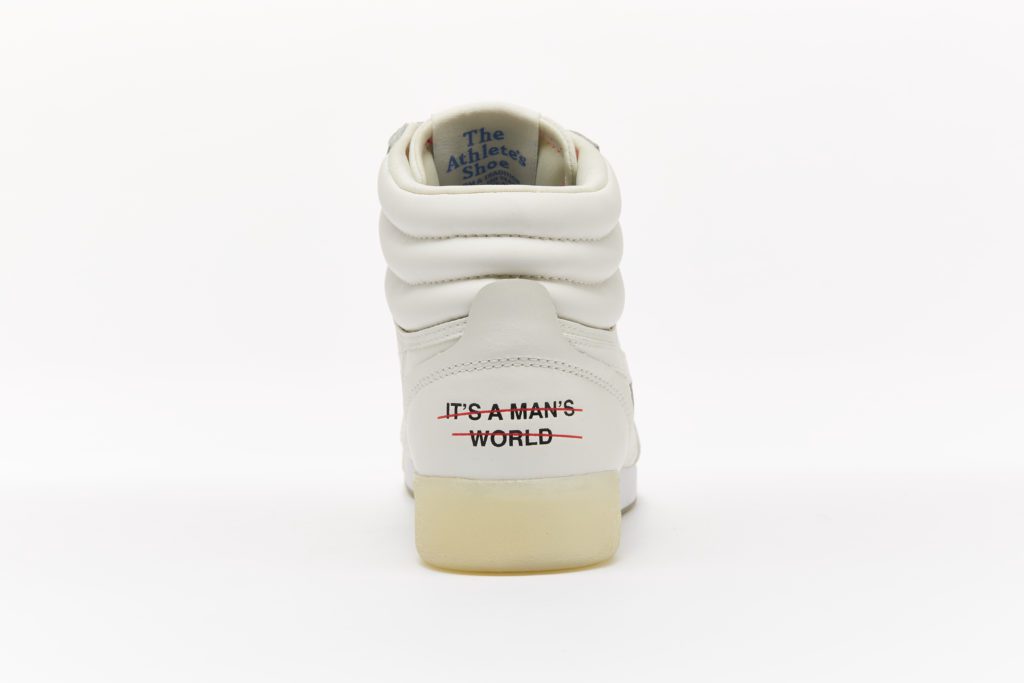 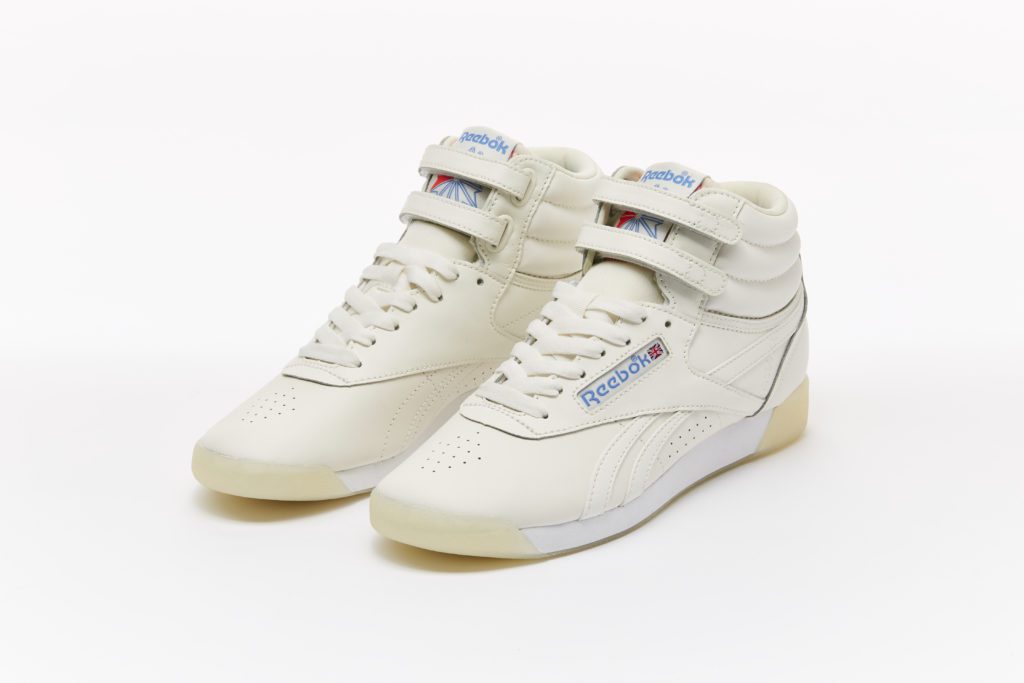 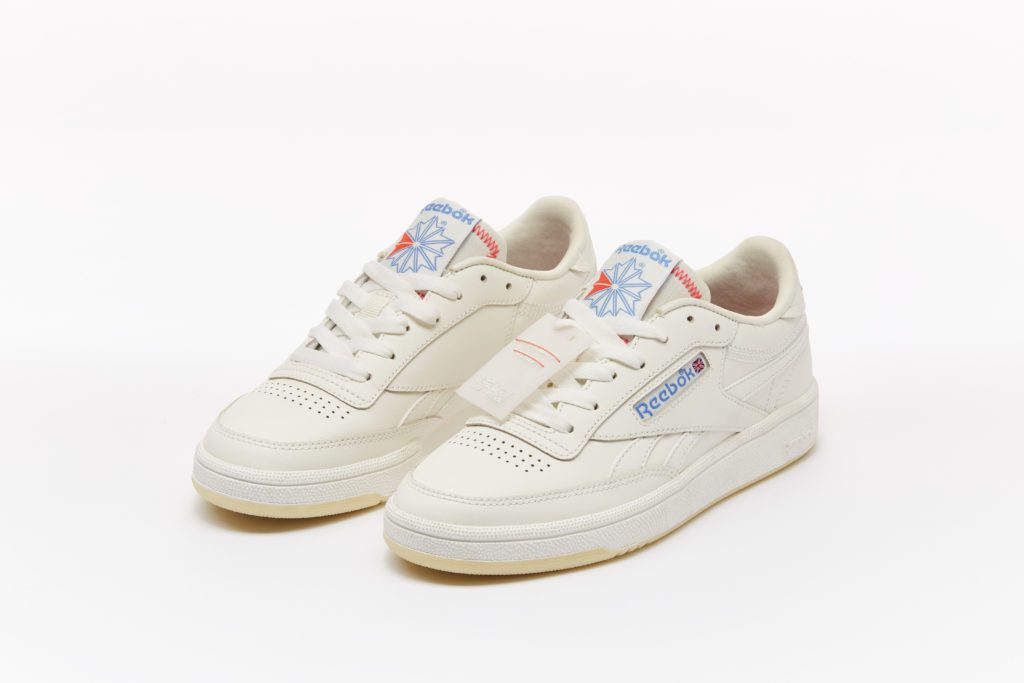 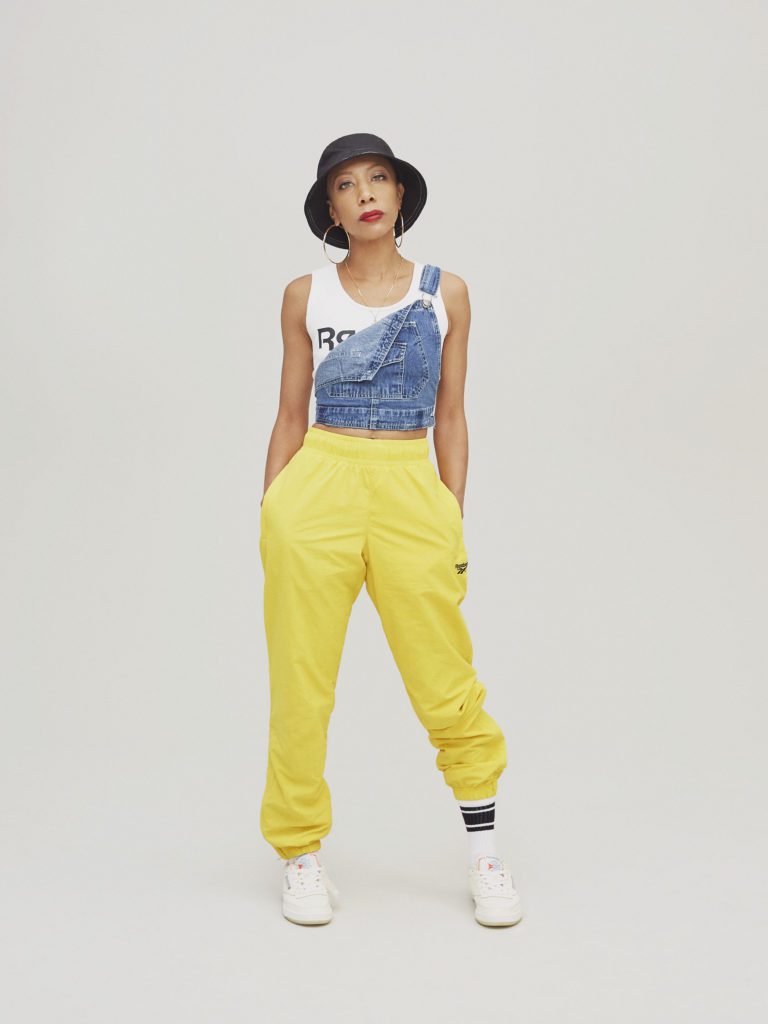 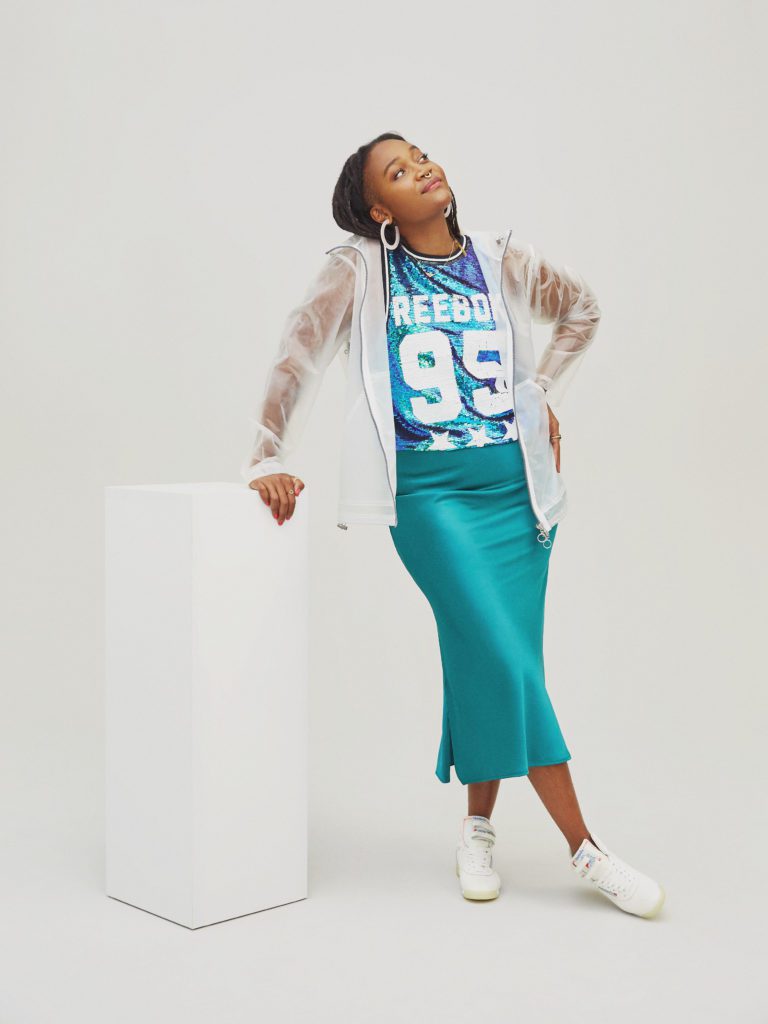