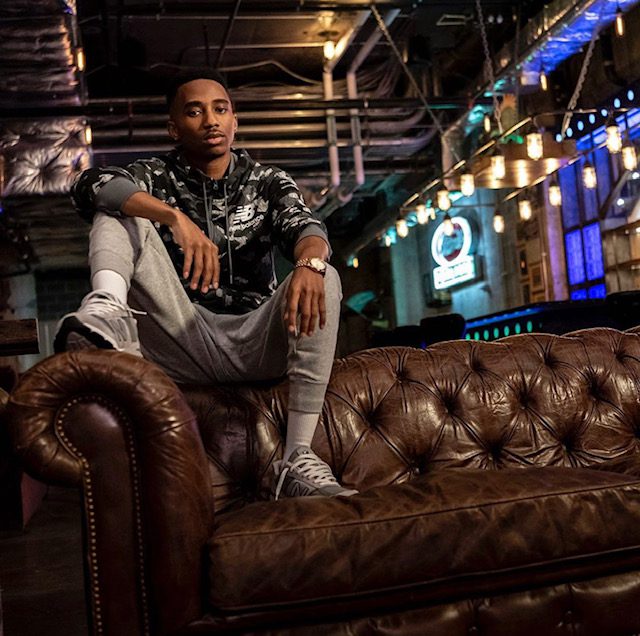 Noya Merolin, was born in Washington,DC on April 4th, 1989. He currently resides in Prince George’s County. Upon his thriving adulthood he set his essential destination of study at University of Maryland, College Park, with a degree in American Studies, minoring in Technology Entrepreneurship. Noya’s focal point was media. Beyond his educational accomplishments his upcoming pivotal triumph’s began through his individual spark and fashion. He explained his beginning as, wanting to diversify and reflect on what he was doing in his own neighborhood. Some may disagree with his creative views but he is only fueled by love.

Noya has worked with numerous amounts of outlets whether it included print, commercial, or TV related such as New Balance, Puma, Nike, Top Ramen, DTLR, Adidas and more. 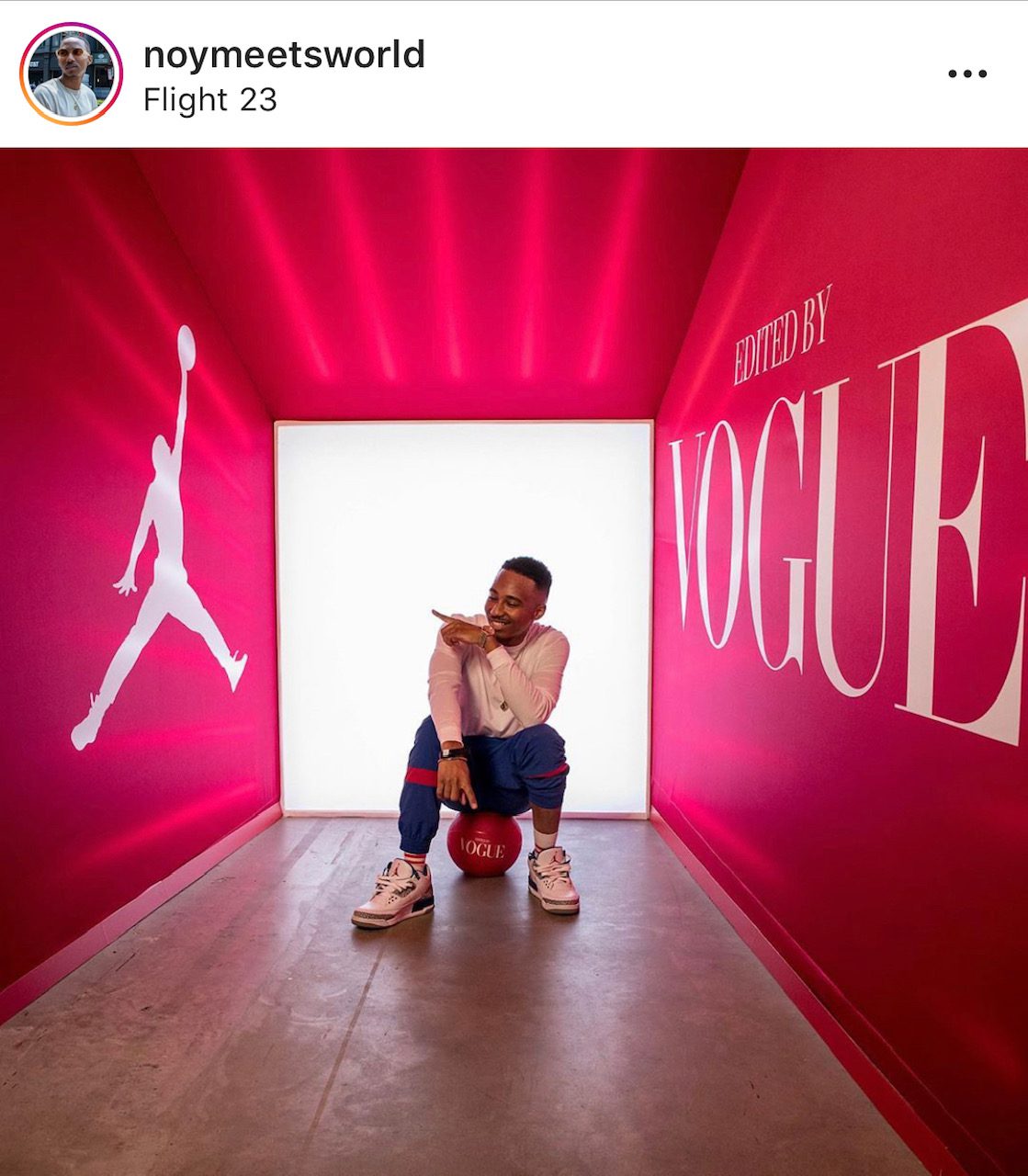 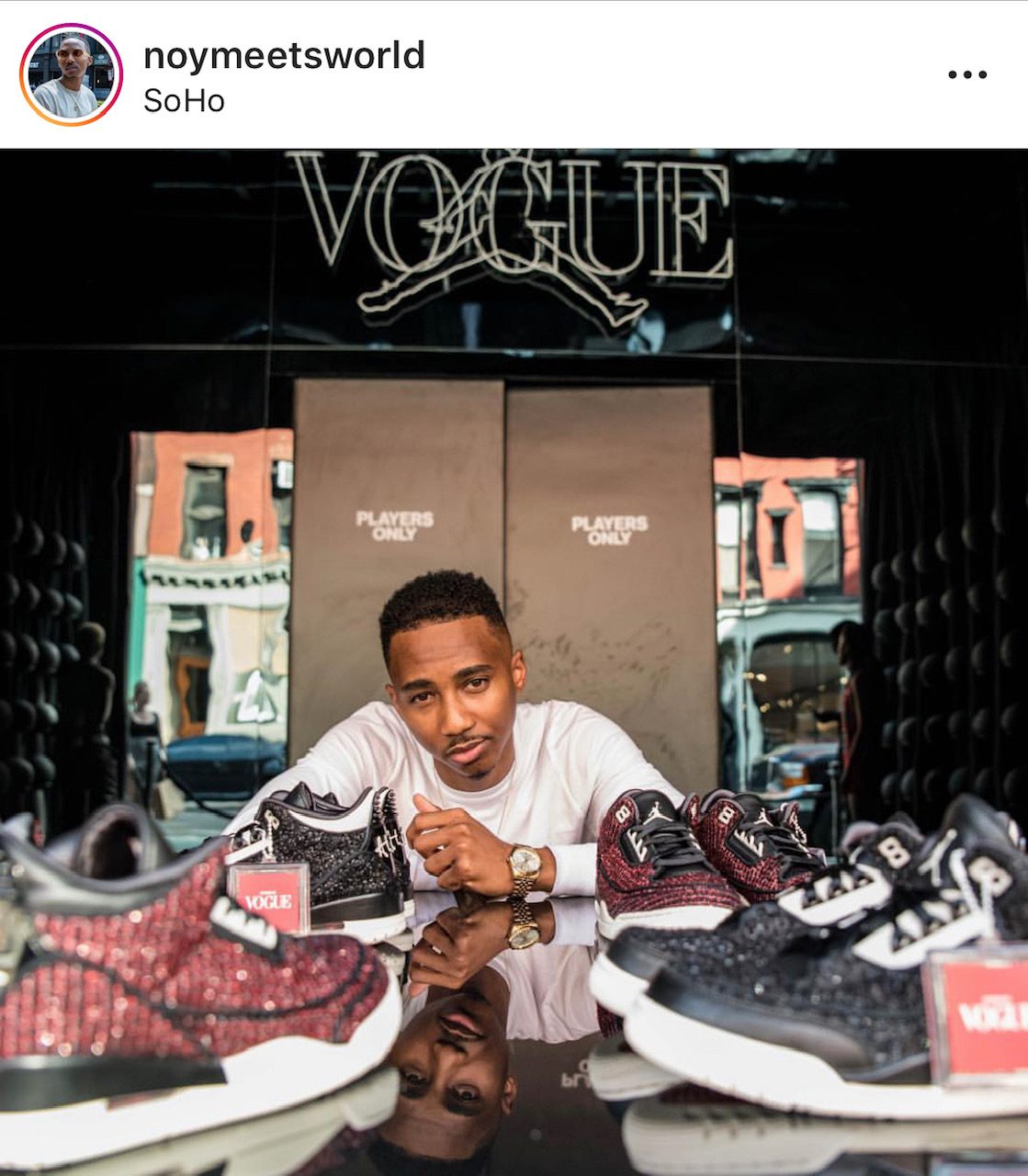 Since 2003 Noya has been using his inner skill set of fashion for shoots, music and informative media. However, due to an creative interest in media and news he took a leap of faith, but decided to plant his expressive seed in fashion instead.

Noya hasn’t let life’s obstacles or the daily balance of work life effect his personal ambitions. He understands that there are not many opportunities in the DMV area. “I look at it like why would you leave. If you leave you can’t even be the best in your own small town, that don’t have opportunities…you have to dominate wherever you are.”Further more Noya’s belief’s stands with making hobbies full-time and micromanaging those steps to maximize in all forms of success. He understands that in this marginalized community that is full of striving entrepreneurs that want their business to grow, it takes strength and commitment. He’s aware it’s not easy, but his core is not allowing unfortunate circumstances to slow progression.

When asked about influencers or businesses that’s reflected in written form or action strategy within their important component of their brand’s perception and value, what does he stand for? he stated ” I stand for the gentlemen. I stand for that guy who is right in the middle. As a black man from Prince George’s County, I’m aware we have this extremity as a black man. It’s either you are machismo, the ultimate thug or gangster, or super feminine. It’s one or the other.” Noya confidently stated “I’m the balance in between the pendulum swing. It’s hard because females look at it a certain way and males look at it a certain way.”

It’s no secret that Noya is a couragous and self-sufficent man with a good head on his shoulder’s that’s willing to step out of bounds. He hopes to spread that intellectual outlook to others as well.