If you don’t know who photographer Dallas Logan is, maybe you should know. Dallas has shot for all the major modeling agencies in New York City, Chicago, Miami, Los Angeles, Italy, Paris, Australia and South Africa. This is very impressive, as we know being a well known photographer is not easy at all. Logan’s editorial shots have been featured in magazines such as  Bleu, Duzhe (China), Essence, Noise!, Krave, Kontrol, Professional Photographer Magazine, XEX, Page21 and Hollywood Weekly. 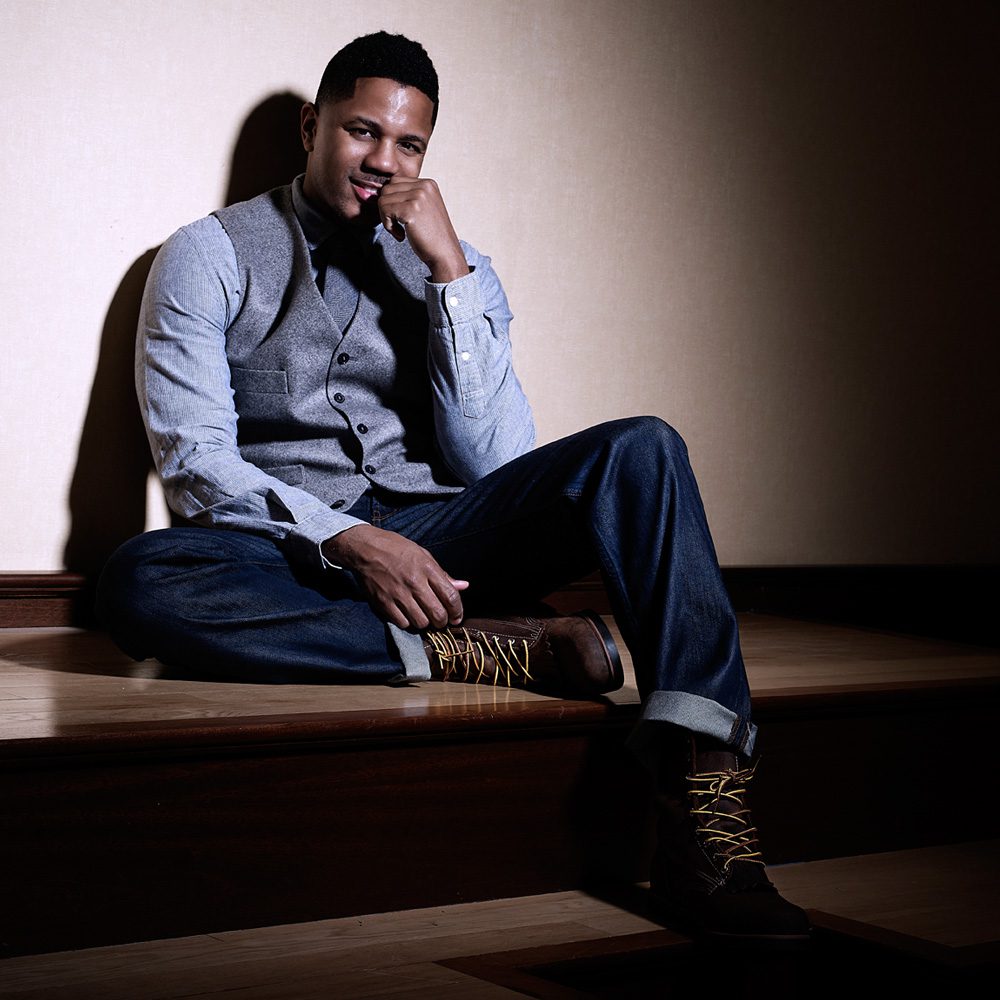 Dallas shot actor Hosea Chanchez, whose been featured in shows such as “The Game” and “Friends”. 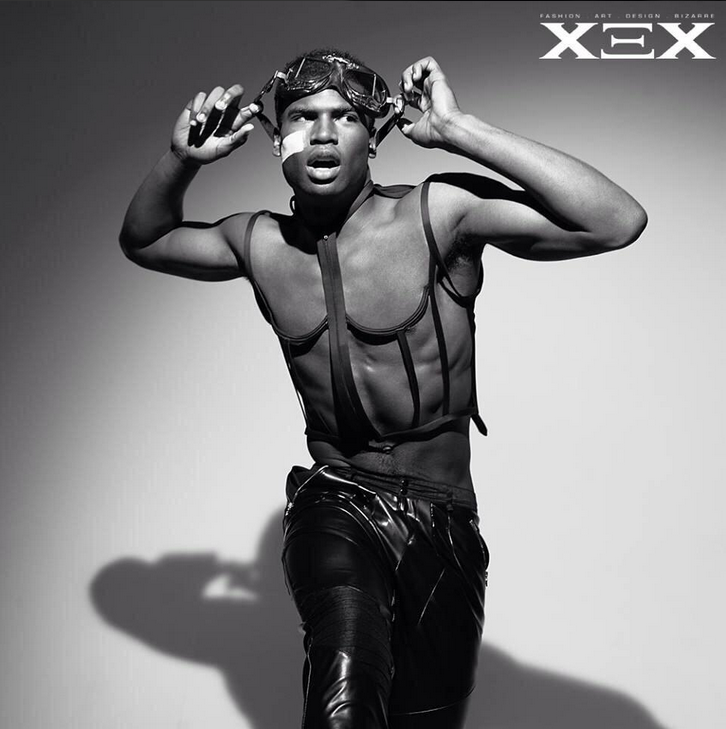 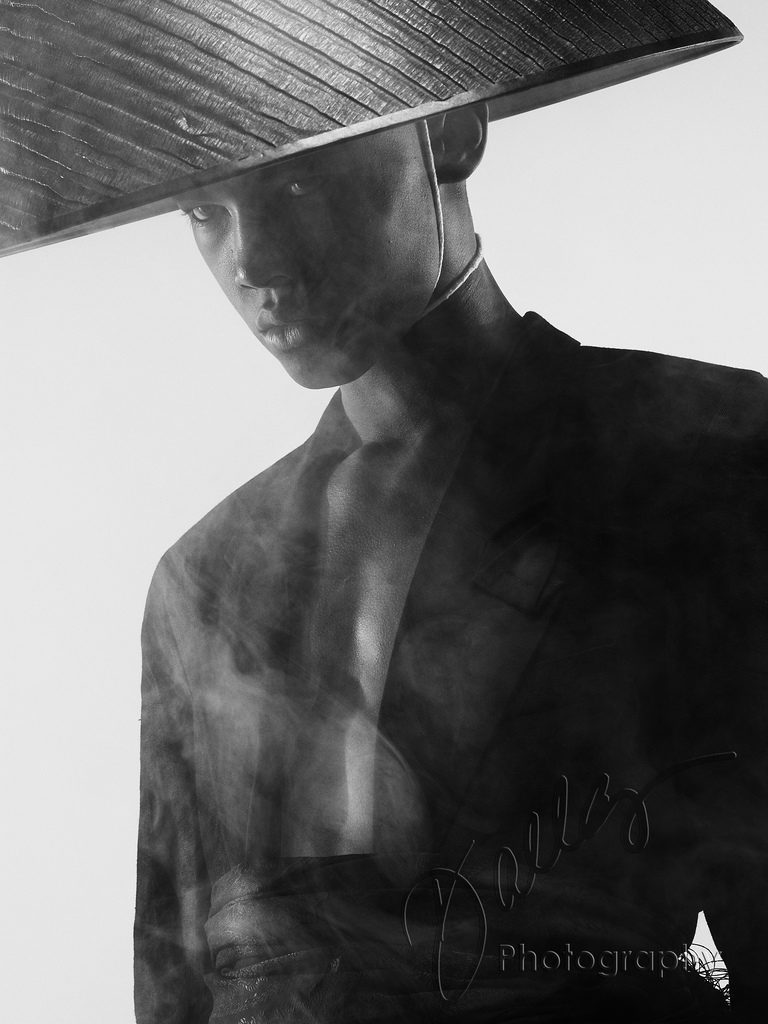 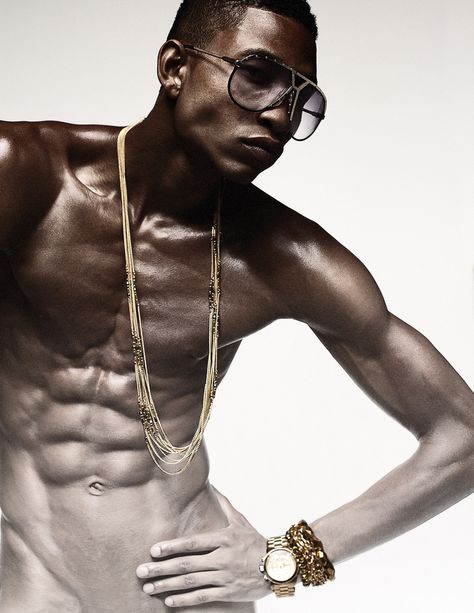 Not only is Dallas Logan a great photographer, but he’s also has a great spirit and is very humble. If you haven’t shot with him and you’re looking to take your modeling to the next level, make sure to reach out on his website. www.dallasjlogan.com

Chipotle Goes into Fashion: Apparel That is Trendy Yet Sustainable