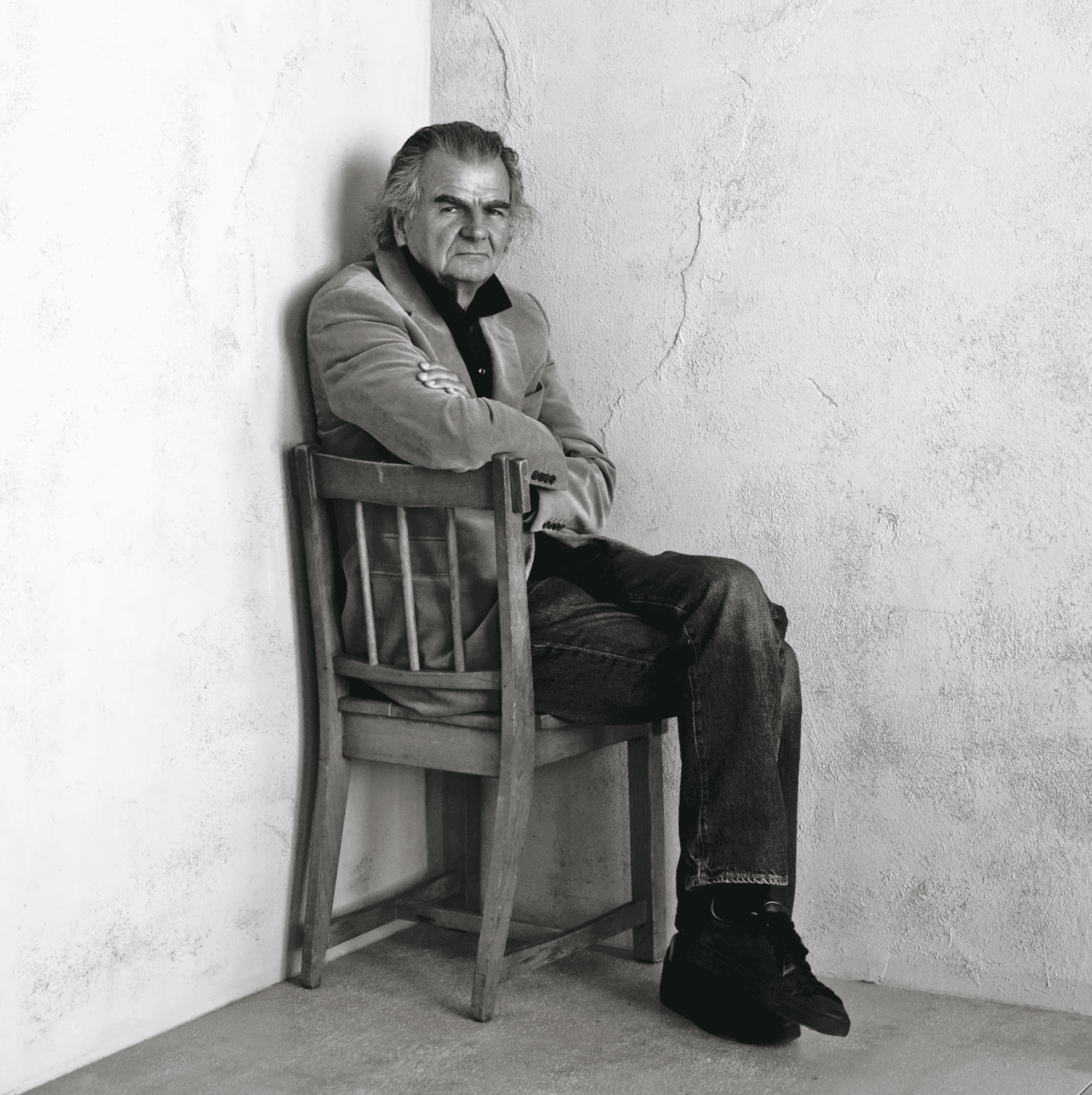 Patrick Demarchelier, iconic French fashion and portrait photographer, has died at the age of 78.

His death was announced on his Instagram page, reading: “It is with great sadness that we announce the passing of Patrick Demarchelier on March 31st 2022, at the age of 78.” It did not detail where or how he died.

Demarchelier was most famous for his work portraits of Princess Diana — he was the first non-Brit to become an official royal photographer. “I remember when she first contacted me. I had done a picture for Vogue in which a model was opening her coat to show a picture of a little, laughing boy tucked into the inside pocket. The boy was, in fact, my son, and Diana, maybe because of her little boys, loved that picture so much that she got in touch. We became friends. She was funny and kind — but fundamentally she was a very simple woman who liked very simple things,” Demarchelier told the Telegraph in 2008.

Born in the port city of Le Havre during the German occupation of France, Demarchelier moved to Paris at 20 and became a self-taught photographer through his assistant job to a photographer who shot film magazine covers and then as the assistant for Hans Feurer. Feurer, of course, worked with Vogue. “I have no formal qualifications, just the school of life. I learned most by just taking pictures; a lot of pictures. I’ve made plenty of mistakes, but it’s often from your mistakes that you learn the most.”

He shot Janet Jackson’s cover of her 1993 album, janet. and Maddona’s “Justify My Love” single. He credited his success to Grace Coddington, whom he met during her tenure at British Vogue, “It was the best magazine in the world, the one you really wanted to work for, so to be with her was a big breakthrough,” he told the Telegraph in 2012. “Ah, tout était mieux! There were not too many Vogue’s or Elle’s — just three or four, that’s it — and each magazine had a very strong personality,” he said, reminiscing.

Through Grace, he met Anna Wintour. His name became so synonymous with Anna’s and Vogue’s that he was namechecked in The Devil Wears Prada, in which Meryl Streep’s character, Miranda Priestly, asks Andy (her assistant) “Did Demarchelier confirm?”

He issued instructions in thick French. Jacob Bernstein of The New York Times, wrote of it —

”For a man known for being chipper in a field of depressives, his sole resentment is toward consonants. If a somnambulant Frenchman picked up a six-year-old cellphone, the sound would be remarkably similar to Mr. Demarchelier’s everyday speech…”No one understands anything he says,” Grace Coddington said. “But he calls models ‘bebe’ and says ‘fabulous’ and ‘diveeeeene’ and he makes them feel beautiful.”

And so they stand on beaches, lie atop of Frette sheets and crawl across the desert sand for the tall man with the wavy gray hair, who goes snap, snap, snap and grunts with approval.”

In a 2015 essay for Christie’s New York, Anna Wintour displayed her fervor for Demarchelier’s brilliant energy and encapsulating talent — “Patrick takes simple photographs perfectly, which is of course immensely difficult. Working without ornate settings, often in black-and-white, he makes attractive women look beautiful and beautiful women seem real. In Patrick’s kingdom, Cinderella could have arrived at the palace wearing Dior — or she could have worn nothing at all.”

Demarchelier shot for Dior, Louis Vuitton, Celine, Chanel, Yves Saint Laurent, Tommy Hilfiger, Carolina Hererra, Calvin Klein, Ralph Lauren, and many more. He recommended Kate Moss to Calvin Klein and shot some of the biggest modeling names in 1999 for Vogue’s 100th anniversary cover — Naomi Campbell, Claudi Schiffer and Christy Turlington among them. He was named an officer in the Ordres des Arts et des Lettress by the French government in 2007. In the same year, he was bestowed the CFDA Founder’s Award in Honor of Eleanor Lambert.

The project he was working on for his German gallery, Camera Work, will go ahead as planned and the exhibition is to open this fall in Berlin. He is survived by his wife, Mia; his three sons Gustaf, Arthur, and Victor, who is also a fashion photographer; and three grandchildren.