With the NBA Draft yesterday, New Era is celebrating this historic moment in so many young players’ lives with the release of a new short film, “The Path to the Cap,” a never-before-seen exploration of NBA star and 2015 #2 overall pick D’Angelo Russell.

Released today, the film tells the story of D’Angelo’s journey from neighborhood baller in Louisville, KY to putting on Lakers hat on draft night in 2015, and now NBA star for the Brooklyn Nets. Please see a full YouTube link to the film here, and a trailer from New Era here. Some highlights include: 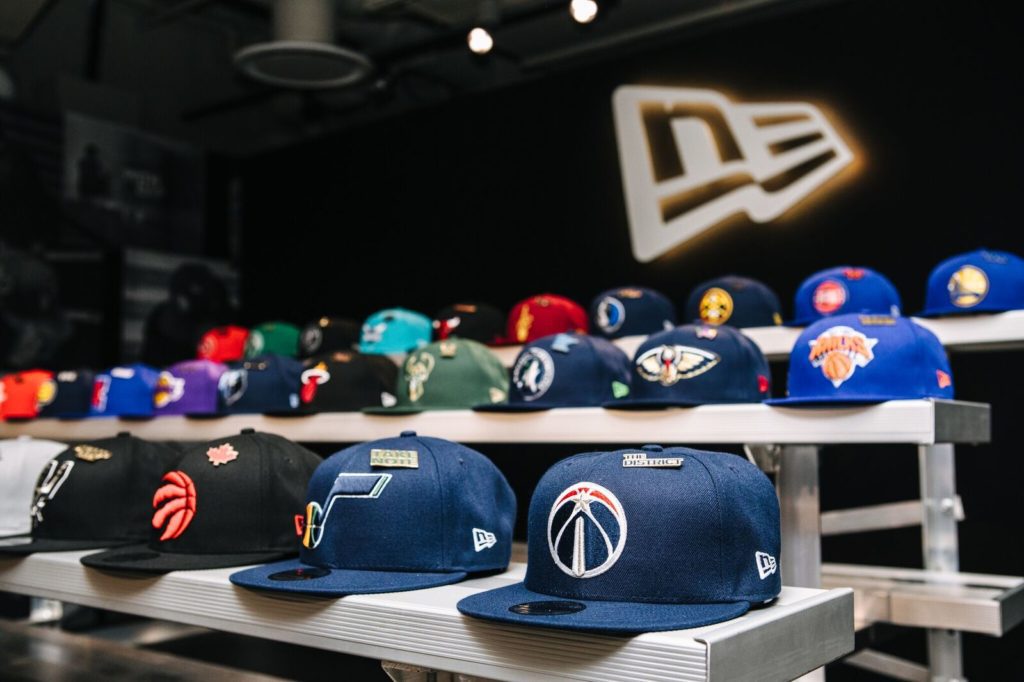 The film was developed in support of the New Era NBA Authentics: Draft Series collection, which are the caps that all draftees will wear on Thursday the minute their lifelong dreams are realized. In addition to individual team logos and colorways, each hat in the collection features a series of unique design elements, featuring custom patches and pins that pay homage to the local city neighborhoods that host the NBA’s 30 teams. 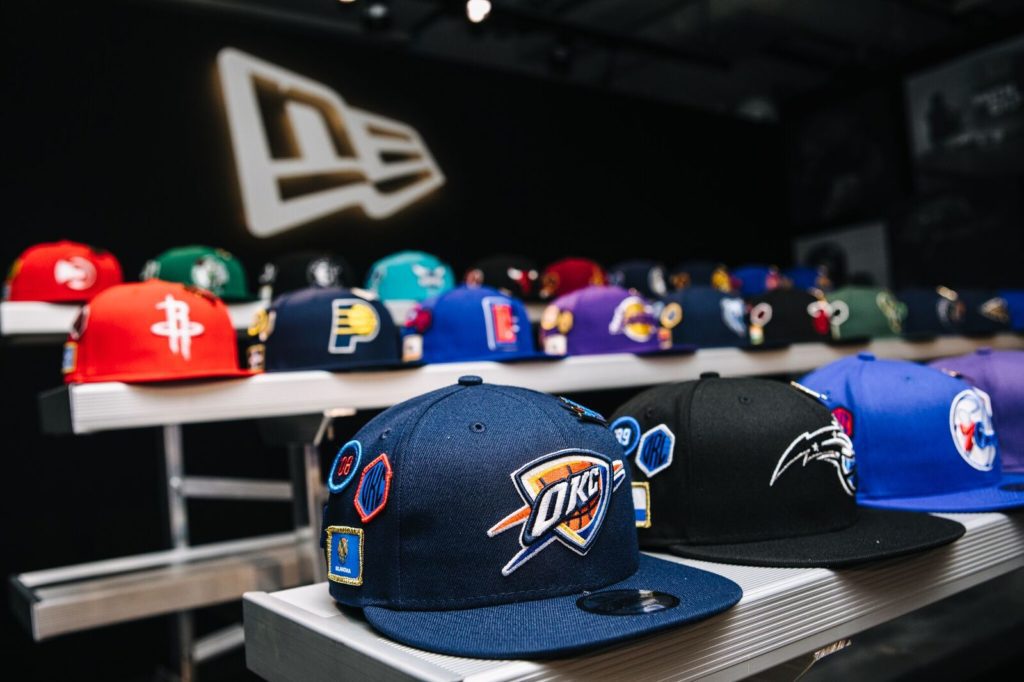 June 19, 2018, Buffalo, New York – On the week of the NBA Draft, New Era Cap Co. presents “The Path to the Cap”: a never-before-seen exploration of NBA superstar and 2015 NBA Draft second overall pick D’Angelo Russell’s journey from neighborhood baller to NBA professional athlete. Produced by the international sports and lifestyle brand, the film celebrates the moment Russell donned his new team’s hat – a symbol of success after a young lifetimes’ worth of perseverance and hard work. This year, 60 potential stars will make that same leap, and each draftee will mark their moment in a cap from New Era’s NBA Authentics: Draft Series Collection.

Many will watch as the athletes put on their hats, but few know what the true path to the cap entails – which is why New Era Cap Co. travels back to Russell’s roots in his hometown of Louisville, Kentucky tracing his NBA success story to its origin point. Candid interviews with his parents and two brothers give a behind-the-scenes look at what drove Russell, including a previously unseen sibling rivalry that spawned his competitive spirit.

“The feeling of getting drafted and putting on that team hat was something I dreamed about forever. I worked my entire life to put on that cap,” said Russell. “It is an incredible honor to have worked alongside New Era to tell the story of how I got to that moment, and I’m excited for every player in this year’s draft class to realize that same dream.” 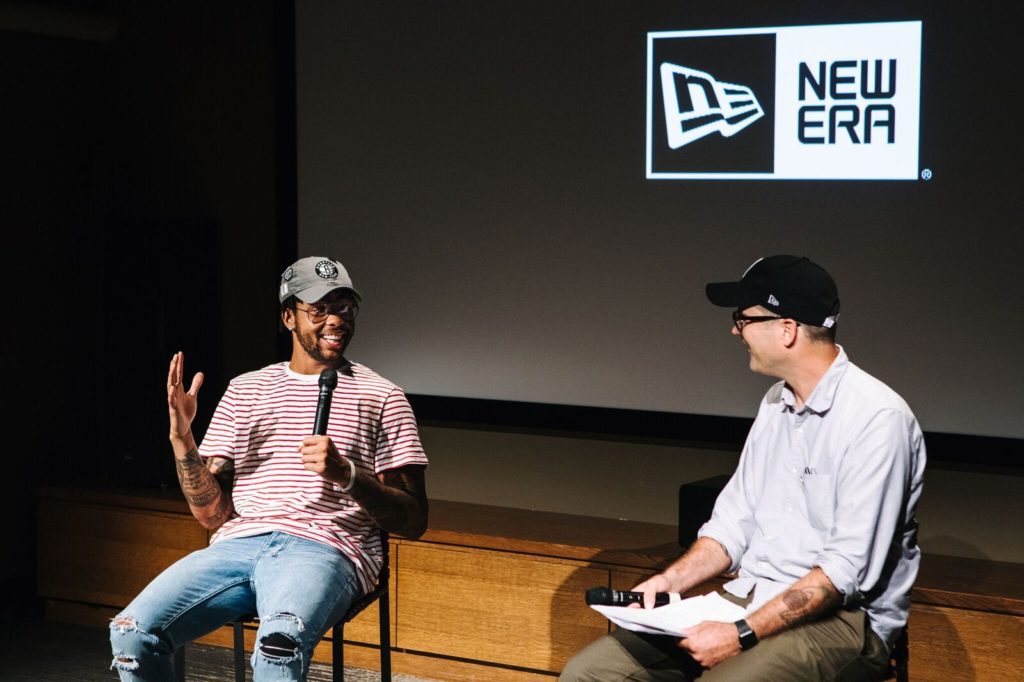 “The Path to the Cap” celebrates New Era’s ongoing partnership with the league around the NBA Draft. In 2018, the brand introduces new editions of the emblematic lids; in addition to individual team logos and colorways, each hat in the collection features a series of unique design elements, featuring custom patches and pins that pay homage to the local city neighborhoods that host the NBA’s 30 teams.

“The NBA Authentics: Draft Series collection is New Era Cap’s most exciting NBA collection to date,” said Mark Maidment, Senior Vice President, Brand at New Era Cap. “We wanted to create visual representations of the excitement these young men will feel for their new homes and fan families. The cap marks the end of their first path and the beginning of the next: the opportunity to represent each of these cities come opening night.” 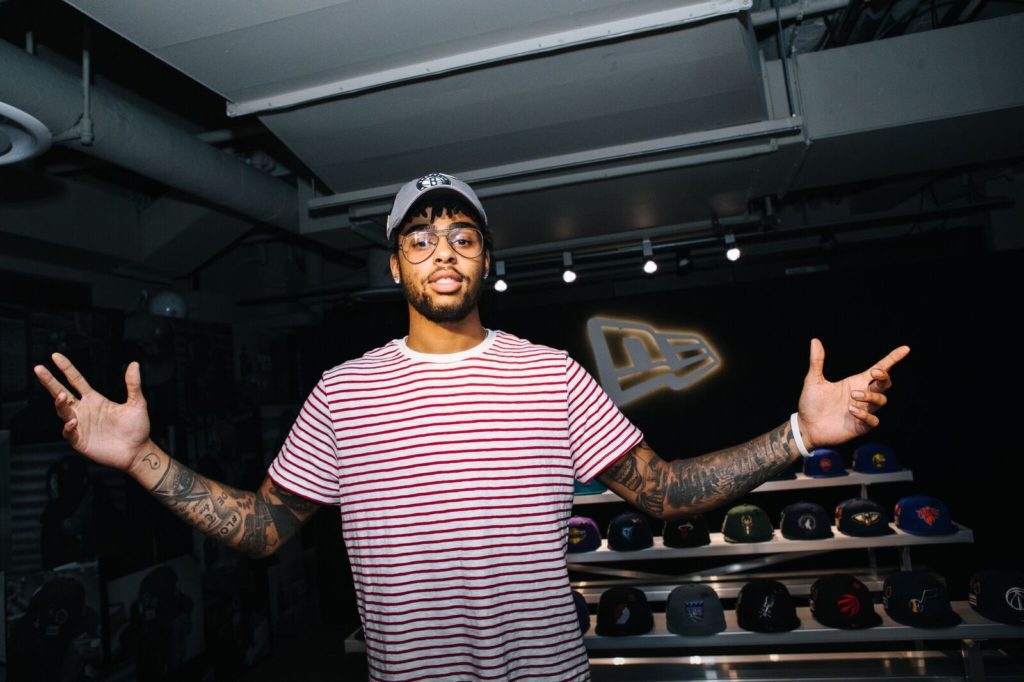 The film can be seen here https://www.youtube.com/watch?v=16Jr2hCjysQ&feature=youtu.be

ABOUT NEW ERA CAP:
New Era Cap Co. Inc. is an international lifestyle brand with an authentic sports heritage that dates back over 90 years. Best known for being the official on-field cap for Major League Baseball and the National Football League, New Era Cap is the brand of choice not only for its headwear collection, but also for its accessories and apparel lines for men, women and youth. The brand is worn as a symbol of self-expression by athletes, artists and some of the most interesting people around the globe. New Era Cap encourages people to truly express their personal style and individuality through its products. The Company is headquartered in Buffalo, NY and operates facilities in Canada, Europe, Brazil, Japan, and Hong Kong. For more information, visit www.neweracap.com.

Who is Ready For Summer in Yuasa?

Who is Ready For Summer in Yuasa?