MET GALA — In America: An Anthology of Fashion 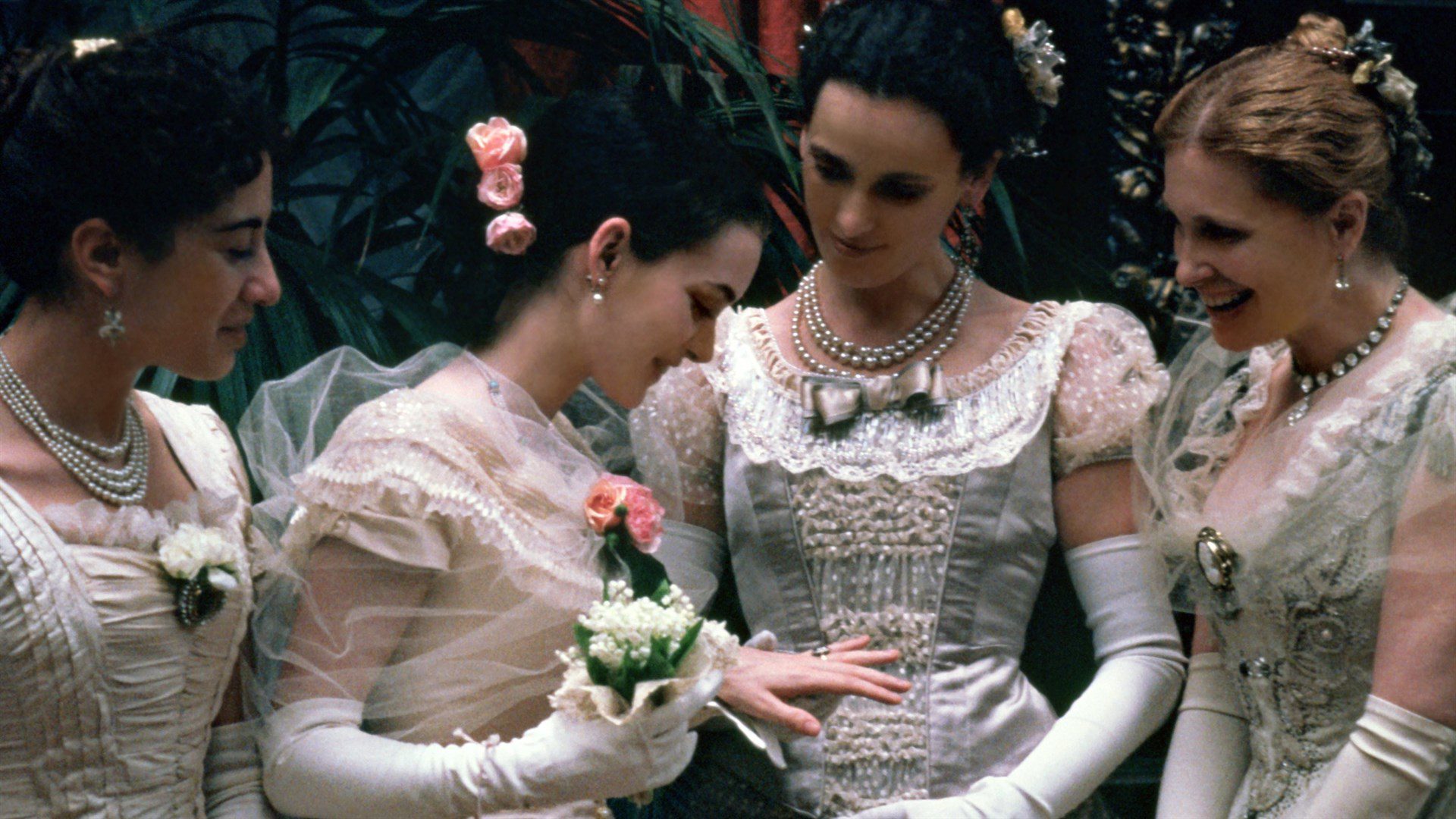 MET GALA — In America: An Anthology of Fashion

Almost a century ago, Eleanor Lambert, iconic fashion publicist and founder of New York Fashion Week, spearheaded a dinner that would later become the Met Gala. It became the grand fête for the crème de la crème of society with attendants such as Jacqueline Kennedy Onasis, and Pat Buckley.

With its humble beginnings as a midnight supper that invited guests to attend for fifty dollars a ticket, the annual Met Gala returns on the first Monday in May. This year, the Costume Insitute returns to the Gilded Age in New York, formally titled “In America: An Anthology of Fashion.”

The term, coined by Mark Twain, refers to the time period from 1870 to 1890. Standard Oil Trust and John D. Rockefeller alongside J.P. Morgan and his bank rose to power, using cutthroat competition to push New York City into booming economic, physical, and political growth. The Brooklyn Bridge officially opened in 1883. Millions would arrive at Ellis Island, welcomed by a line on the recently-erected pinnacle of hope, the Statue of Liberty, reading, “Give me your tired, your poor, your huddled masses yearning to breathe free, The wretched refuse of your teeming shore. Send these, the homeless, tempest-tost to me, I lift my lamp beside the golden door.”

McKim, Mead, and White would design buildings up and down the now iconic Fifth Avenue. Brownstones would pop up amongst mansions. Journalist Jacob Riis would publish How the Other Half Lives: Studies Among the Tenements of New York. It would showcase the reality of the living conditions of New Yorkers juxtaposed with the upper echelon. Caroline Schermerhorn Astor, the Mrs. Astor, and her 400 ruled the city. According to her, there were only 400 people in fashionable New York society. It would change as the Vanderbilts forced their way in.

Mrs. Astor couldn’t bear to look at the Vanderbilts and their flashy new money, who had turned a $100 loan into a $100 million railroad and shipping fortune. Alva, grand-daughter-in-law of Cornelius Vanderbilt, would throw a $7 million Masked Ball in their Petit Chateau, which took up the entire block between 51st and 52nd street on Fifth Avenue.

It was a time of greed, of opulence. of extraordinary wealth. “In America: An Anthology of Fashion,” has one basic premise — excess. More is more.

According to the press release, the exhibit will feature approximately 100 pieces that date from the 19th to mid-late 20th century. They’ll be presented in The Met’s American Wing period rooms. It seeks to “explore the foundations of American fashion through a series of sartorial displays featuring individual designers and dressmakers who worked in the United States.”

Case studies will be incorporated, including two coats that complicate the story of the Brooks Brothers, including a piece that dates from 1857-65 worn by an unidentified enslaved man. It will encapsulate American domestic life and the stories of the social, cultural, and artistic narratives. It seeks to reveal hidden stories in order to uncover sartorial narratives through the eyes of some of America’s most visionary film directors, including Janicza Bravo, Sofia Coppola, Julie Dash, Tom Ford, Regina King, and Martin Scorsese.

“In America: An Anthology of Fashion traces the emergence of a distinct American style, revealing underlying stories that often go unrecognized. As a whole, this ambitious two-part exhibition ignites timely conversations about the tremendous cultural contributions of designers working in the United States and the very definition of an American aesthetic,” said Max Hollein, the Marina Kellen French Director of The Met.

Overall, it seeks to answer one question — Who gets to be an American?

The Met Gala can expect tulle dresses, fur-lined cloaks, elbow-length gloves, and top hats. There will be rich and deep jewel tones in silks, satins, velvet, and fringe. Lace, bows, frills, and ruffles will complete the looks. It’ll be a visual feast in its crisp taffetas and high necklines. Men will dress in boutonnieres, tailcoats, and white bows. More is more.