To celebrate Burberry’s new holiday campaign and the beginning of the festive season, campaign stars Matt Smith, Naomi Campbell and Valerie Morris-Campbell hosted over 300 guests at an event at the fashion house’s 57th Street store in New York on Monday.

Burberry’s 57th Street store in Manhattan has been transformed to bring facets of the new campaign to life, including a forest of trees, a dining table topped with cakes and patisseries as well as a bespoke gifting area including wrapping and personalisation services, all of which will be available for visitors to the store to experience throughout the festive season. 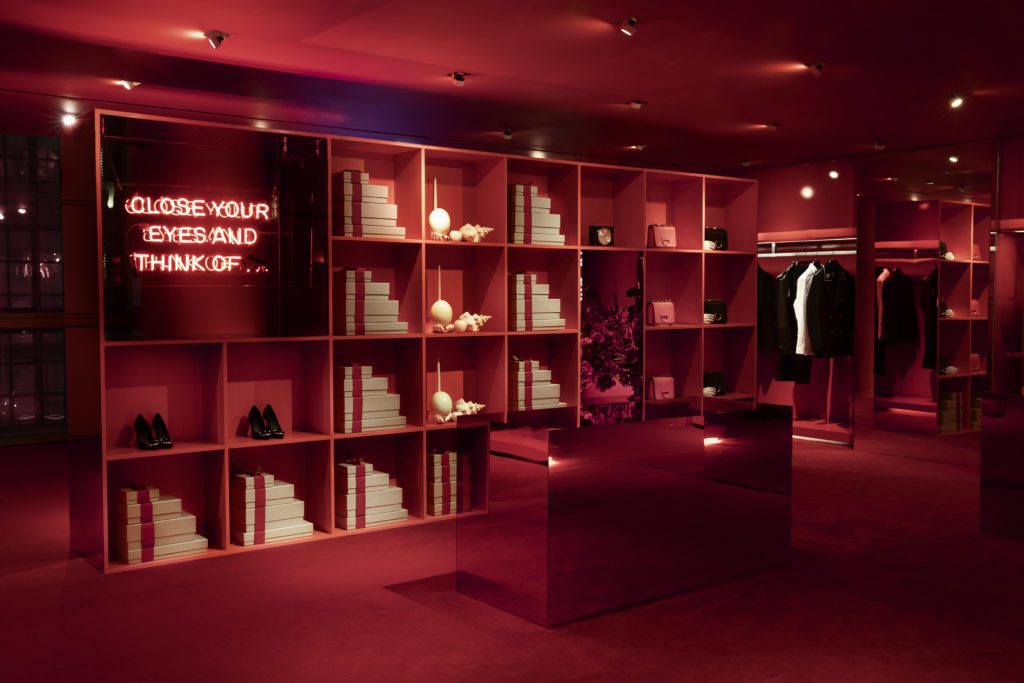 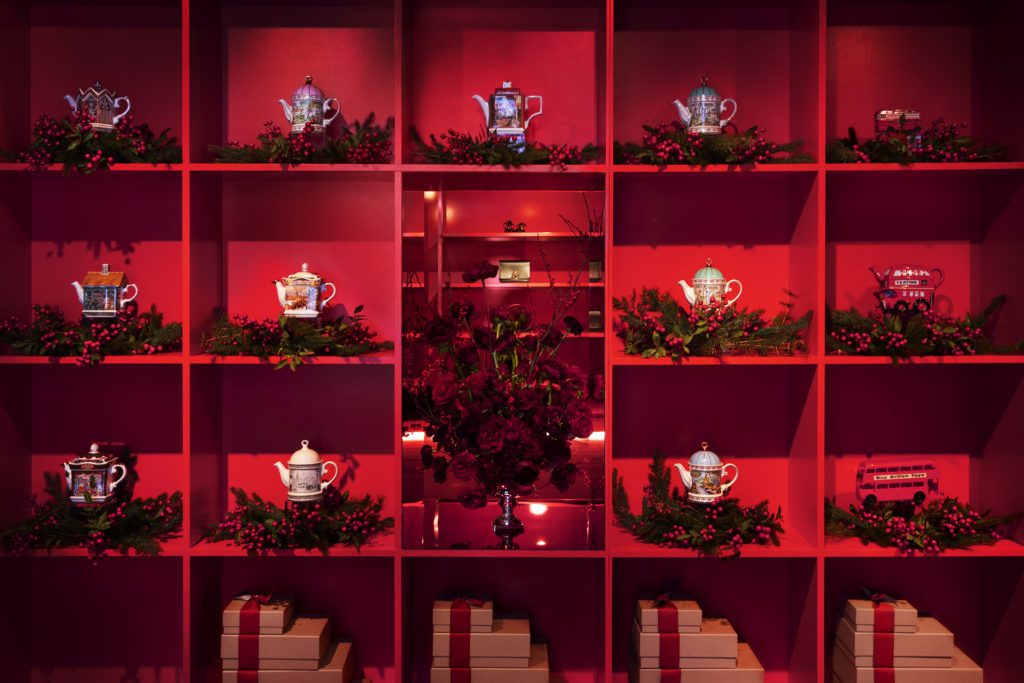 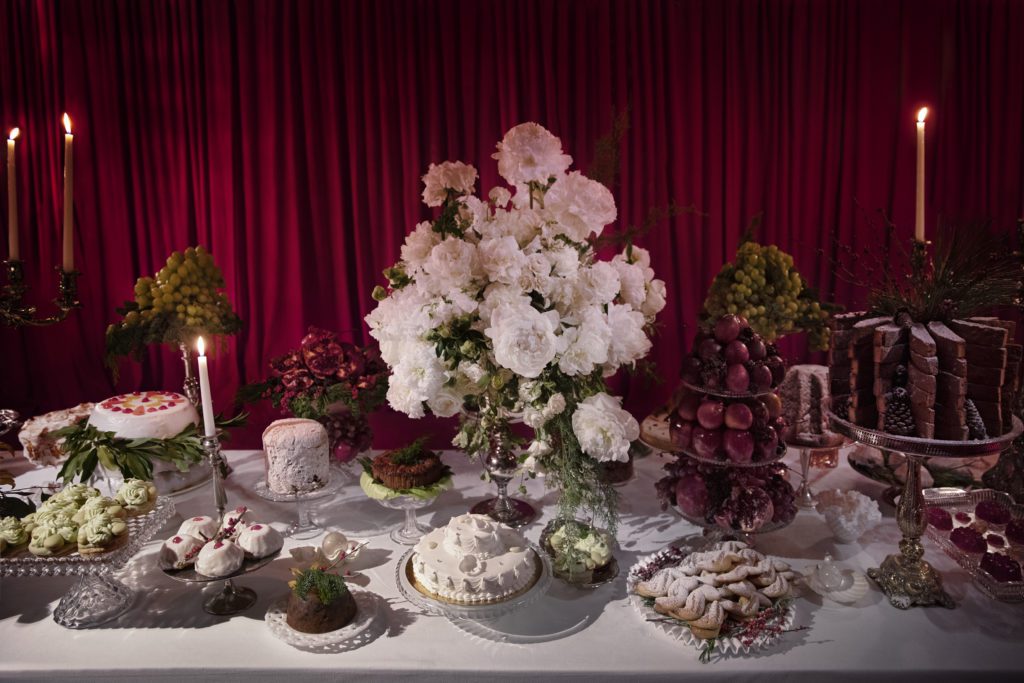 The campaign, which centers around a film entitled ‘Close Your Eyes and Think of Christmas’, features an all-star cast including Kristin Scott Thomas and M.I.A, who make their Burberry campaign debut, alongside Matt Smith and Naomi Campbell. Valerie Morris-Campbell, Naomi’s mother, also appears.