Luxury Brands Respond to the War in Ukraine 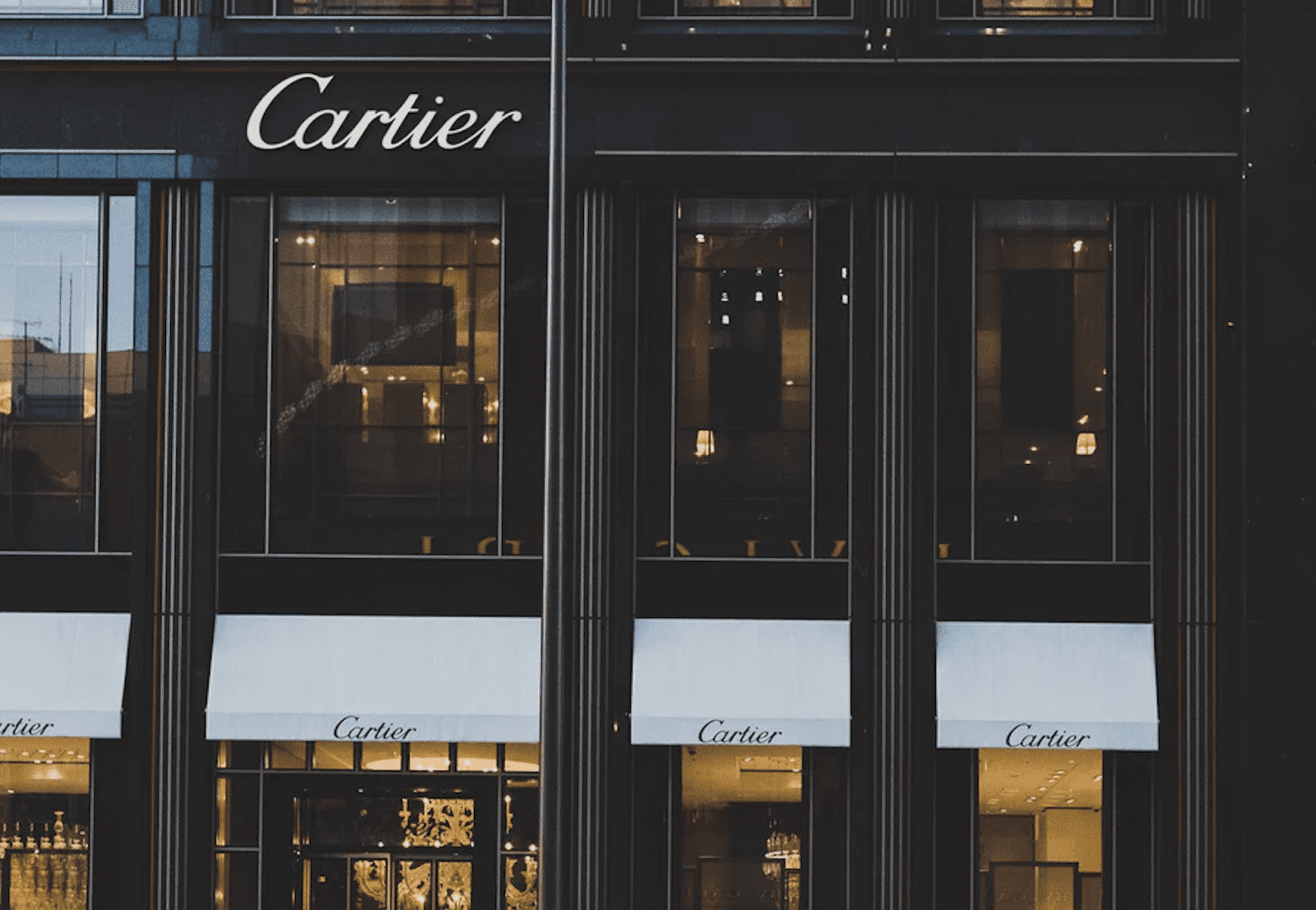 Luxury Brands Respond to the War in Ukraine

The list of luxury brands shutting down business in Russia grows longer as its invasion of Ukraine develops.

Burberry, Chanel, LVMH, Kering, Hermés, and Richemont have suspended operations in Russia, with many brands cautious not to criticize Russian President Vladimir Putin. Hermés was the first major luxury brand to close its doors. In a statement, they added that their three stores in Moscow, including one at Red Square, would close due to their being “deeply concerned by the situation in Europe.”

“It is with regret that we have [decided] to temporarily close our stores in Russia and pause all our commercial activities from the evening of March 4th,” Hermés said in a post on its LinkedIn page.

In a similar fashion, Chanel’s announcement read, “Given our increasing concerns about the current situation, the growing uncertainty and the complexity to operate, Chanel decided to temporarily pause its business in Russia. We will no longer deliver into Russia, we will close our boutiques and we have already suspended our e-commerce.”

In an Instagram post on Thursday, March 3, Chanel stated that they will continue to believe in diplomatic efforts and that they hope for an immediate and peaceful resolution to the conflict. Additionally, they have announced their humanitarian efforts:

“At this critical time, we have decided to make an immediate donation of two million euros to two relief organizations, Care and UNHCR-Un Refugee Agency, recognized for refugee support at the borders and for the specific care of families and children.

Secondly, Fondation Chanel will be working closely with its local partners to provide future critical support over the medium and long term to women and children impacted by this evolving situation.

Finally, as many across our company are seeking ways to donate, we will be providing mechanisms for employee financial contributions, where possible, to which Chanel will also contribute.”

LVMH, which houses 75 brands including Christian Dior, has 124 stores in Russia. All of their stores will be temporarily closed. Additionally, LVMH has pledged to support the International Committee of the Red Cross in the form of five million euros. The group’s employees in Ukraine will have their salary maintained and will receive financial and psychological support through LMVH’s Heart Fund.

Kering, which houses Gucci, Balenciaga, and Saint Laurent, has also announced they will be closing its stores in Russia due to “growing concerns regarding the current situation.”

Prada, while posting a statement that explained that the war in Ukraine was of great concern, has not responded to media requests for comments on whether it would stop selling its products in Russia.

L’Oréal, LVMH, and Kering have pledged financial support to organizations that are assisting with the Ukrainian refugee crisis.