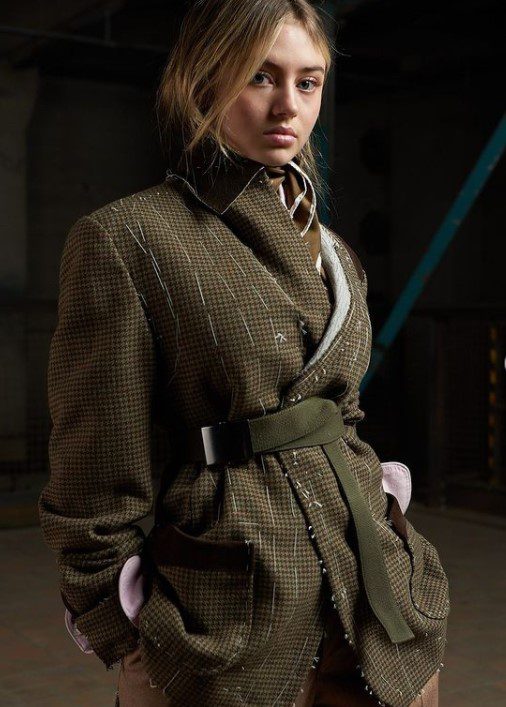 Following in Heidi’s famous footsteps, Leni opened Berlin Fashion Week on Jan. 20 (which remained mostly digital due to the coronavirus pandemic) by presenting 25 outfits from Germany’s top designers Kaviar Gauche, Michael Sontag and Lala Berlin — in the editorial video exhibition. One of Leni’s ensembles was designed by Esther Perbrandt, who starred on season 1 of Heidi’s fashion reality show, Making The Cut. 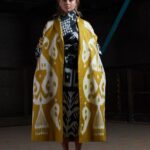 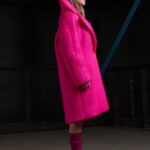 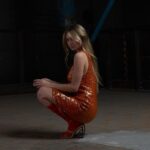 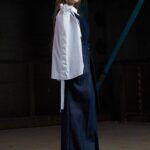 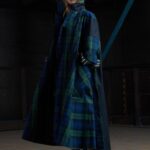 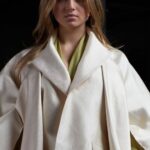 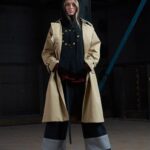 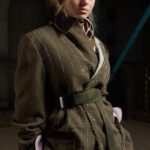 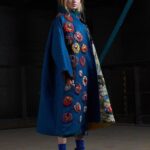 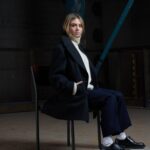 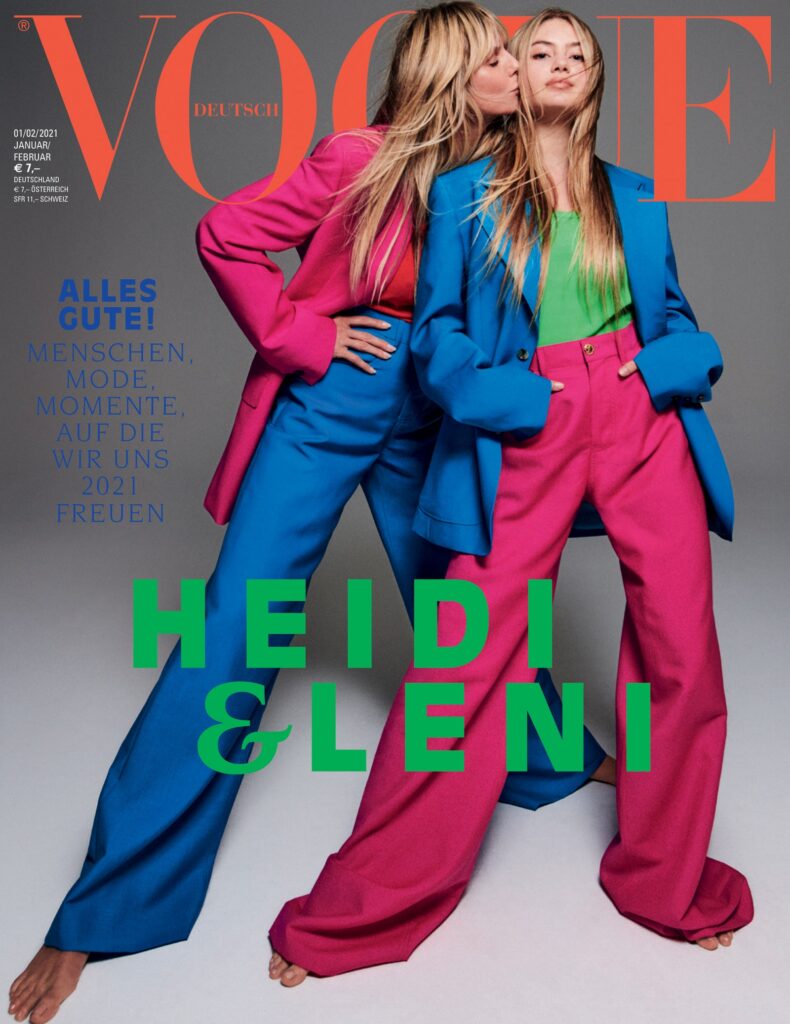 Leni made her modeling debut in December on the cover of Vogue Germany‘s January/February 2021 issue alongside her mom. In the cover photo, the mother-daughter duo is seen wearing colorful matching pantsuits, sans shoes.

Heidi, 47, couldn’t contain her excitement and shared the photo and a long, heartfelt message written in German to Leni on Instagram.

“I’m so proud of you. And it’s not because you’ve chosen your own path. I know, that no matter which path you were to go down, you would be your own woman. You always know exactly what you want and what you don’t want. You ain’t no mini-me and I’m happy for you that you can now show who YOU are,” the supermodel wrote.

The America’s Got Talent judge admitted that being her daughter “is not always easy” because Leni “never had the possibility to grow up ‘normal.'” But despite that, Klum is so proud of the young woman Leni has become.

The mom of four ended the message by telling Leni, “This Vogue [cover] is the best first step [in] the career you dream of. And even when it’s a little hard for me to let you go off into the world, I will always do everything for you to be happy and fulfill your dreams. I am so proud to be your mama.”