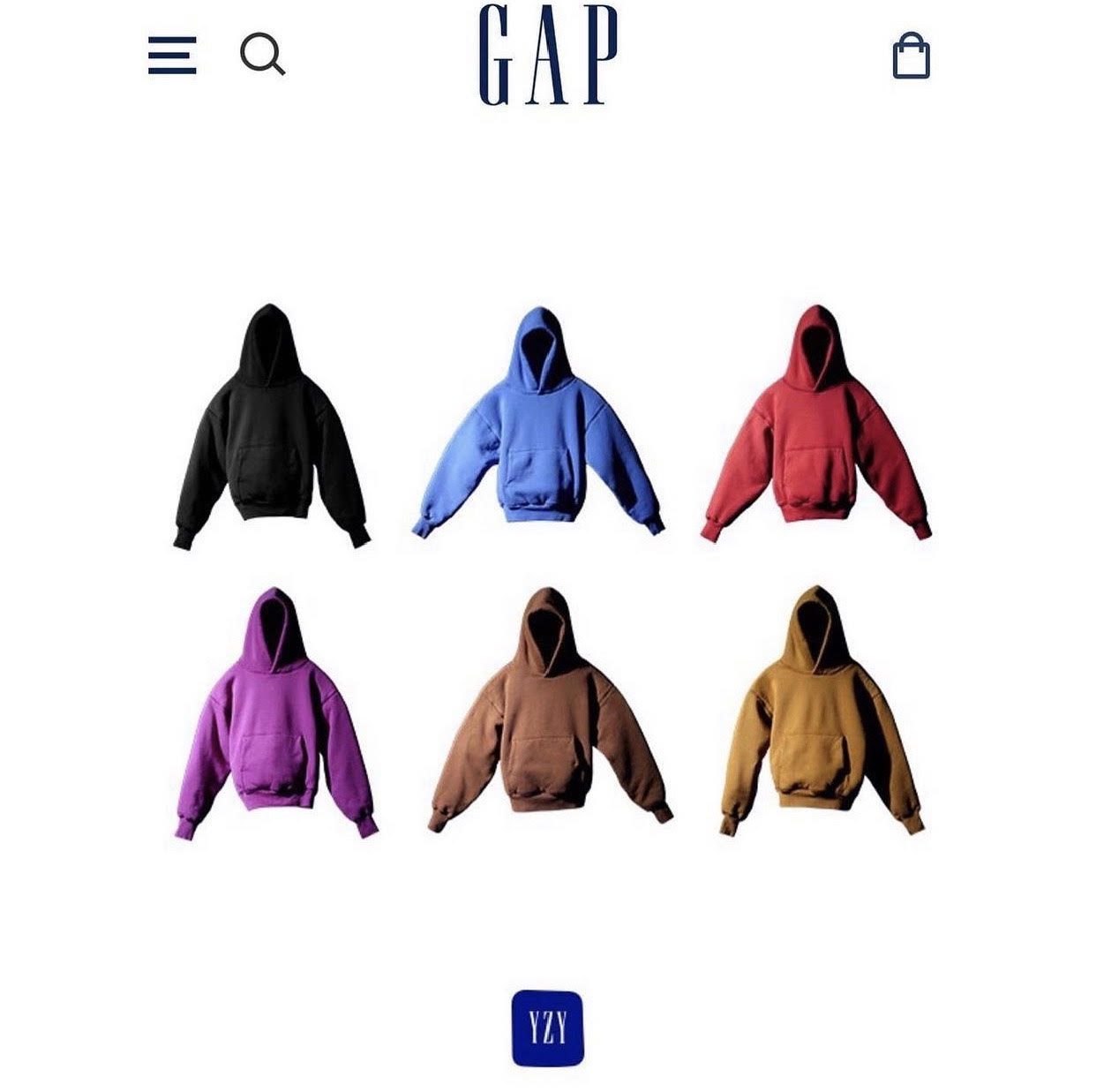 Gap Inc. released its second collaboration with Kanye West’s Yeezy label on September 29th, 2021. The release consisted of six assorted colors of Yeezy x Gap’s “Perfect Hoodie.” The top was available for pre-order and has since sold out. Adult sizes of the tops are selling for $90 each, the kids, $70 each. Along with being 100% cotton, these hoodies are also double layered.

This comes a little over a month after the release of West’s “DONDA” album. The first Yeezy x Gap collaboration took place last June. He made sure to make the first release just a day before his birthday. The first collaboration consisted of the “Round Jacket,” a puffer jacket. The jacket was first released in blue and was later released in red and black. West wore the red puffer jacket at one of his “DONDA” listening events. Made of recycled nylon, the jacket sells for $200 at retail price. Like the new hoodies, these jackets also sold out within hours after being released.

This drop surprised many, as Gap was very subtle in promoting the release. Last year, West signed the deal with Gap, a 10-year agreement. When signing the deal, he agreed to create clothing for men, women, and kids. Gap and West have intentions of this being a billion-dollar deal.

After releasing a statement earlier this summer about West’s return to the brand, Gap said, “This partnership brings the relationship between West and Gap full circle, as Kanye worked in a Gap store as a teen growing up in Chicago.” Later, Gap went on to talk about the brand, saying:

Under West’s creative direction, the YEEZY design studio will develop the new line to deliver modern, elevated basics for men, women, and kids at accessible price points, with the creative process just getting underway.

Gap’s latest Instagram post regarding this drop teases a restock of the sweatshirts. This post includes a name for each sweatshirt color, the sweatshirts named after West’s albums.