Over the past few years, Kanye West, known primarily for his critically-acclaimed discography and controversial opinions, has become a commercially successful fashion designer and businessman. While consumer opinions on the design and quality of his shoes have ranged from obsession to pure hatred, there’s no denying the immense popularity of his brand Yeezy. In fact, this popularity has allowed Kanye to generate 1.3 billion dollars in revenue from Yeezy products last year, according to Forbes. Now, the importance of this information has less to do with Kanye’s immense fortune, but more so, his aspirations to boost the American economy by creating jobs in the United States. 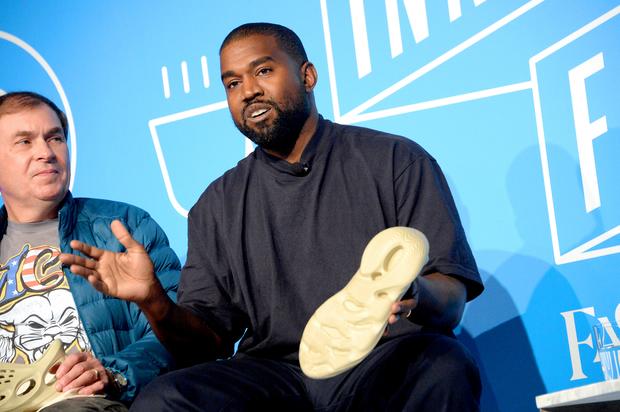 Last year, Kanye West, and Yeezy designer, Steven Smith, did an interview with “The Fast Company.” In this interview, Kanye made two major announcements. The first was revealing his newest shoe, the Yeezy Foam Runner. The shoe, vaguely reminiscent of the Croc, with its off-white color, is equally strange and intriguing to look at. However, the second and most important announcement was that this shoe was the first Yeezy product completely designed in America. This news was so surprising that the interviewer clarified, “this is 100% made here?”  Not only did Steven Smith and Kanye West mention that these shoes were entirely produced in America, specifically Atlanta, they went as far to say that their ultimate goal was to produce all of his Yeezy shoes in America. When asked what would happen if the logistics of making the shoes would prevent them from being manufactured in America, West simply explained, “we’ll change the design.” 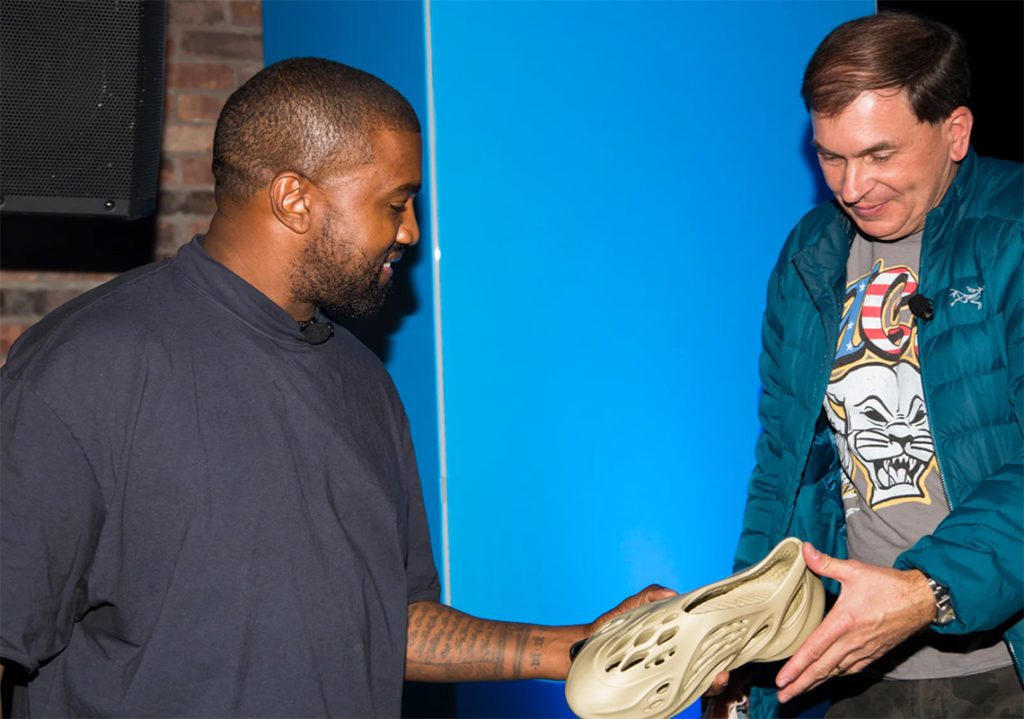 While Kanye’s goal to bring the entire manufacturing apparatus of Yeezy into America seems far-fetched and likely to take some time, his attempt to do so should be lauded. As someone who has recently surpassed the billion dollar net worth mark, he could easily continue to make ridiculous amounts of money from the production of his products in other countries. However, by using the popularity of his brand, he is taking tangible steps towards bringing jobs back to the United States. At a time where unemployment has impacted many Americans due to COVID and other reasons, Kanye’s actions could benefit the U.S. economy in the long run. Not only by providing jobs through his own brand, but potentially inspiring other business executives to bring production of their products back to the United States, as well. 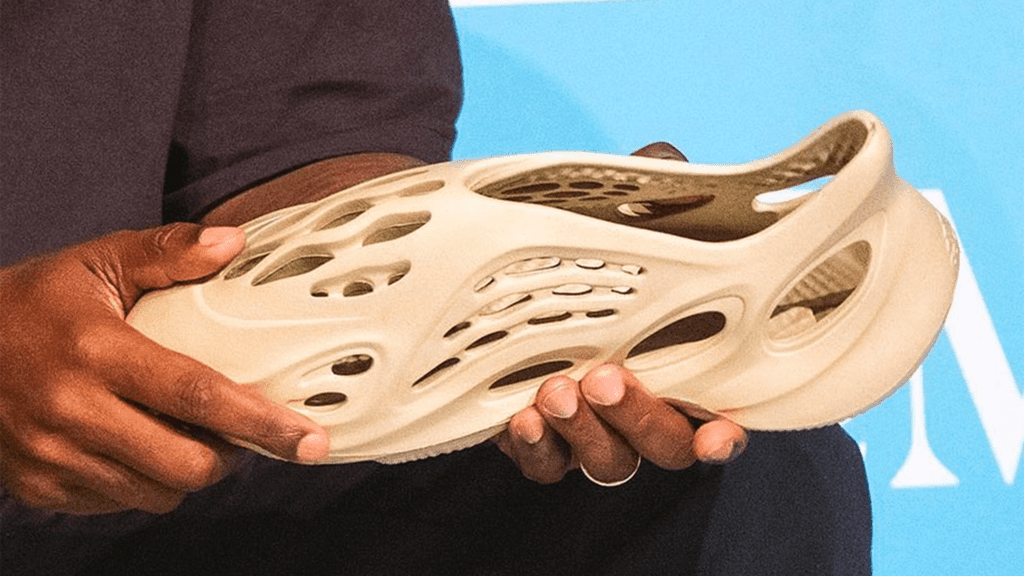 As of now, the Yeezy Foam Runners are set to be released this month. However, as explained by Kanye in an i-D magazine interview with Pharrell Williams, COVID complications may push back the release date of these shoes. Whether or not we are fans of Kanye West, we should hope that he is successful in positively affecting the U.S. economy.

Coping With Silver-Linings During Troubling Times

5 Essential Makeup Products to Give your Skin that Summertime Glow

NYFW: The After Parties Seen by Kristen Wiltshire

Coping With Silver-Linings During Troubling Times