This year was one of the most trans-formative and monumental years for Jonathan Simkhai. He was overjoyed after welcoming twins into his and moving the Simkhai brand to California. There, he would open up his first store in that state. Throughout this time he was impacted by so many things while at the same time being restless about things under his control. Throughout all this he was able to find his inspiration for his Spring/Summer 2019 collection. 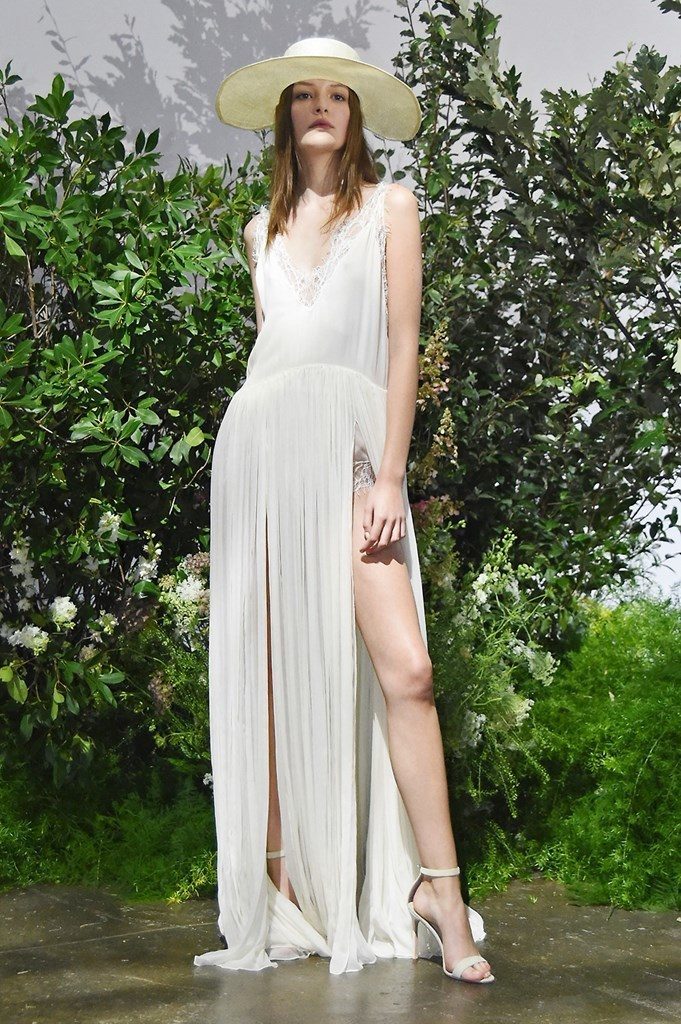 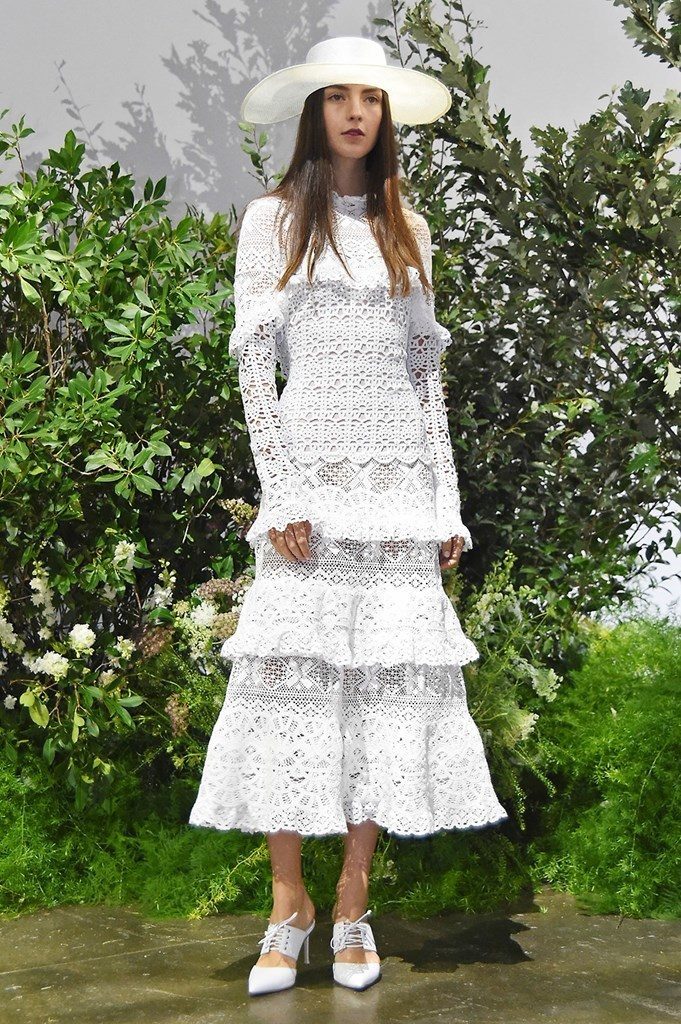 For this collection he used an embroidery anglaise to create dreamlike dresses, while also layering in tulle and trimmed plisse in silk-chiffon. Using new techniques with hand crochet on crisp percale while deploying soutache on drapery and seam closures. In this Spring/Summer 2019 collection there is a fresh approach and also new angles using guipure and macreme while expanding their offering into military parachute pants. The color scheme for this season is playful utilizing pastel shades of lemonade, cherry blossom, and sky blue, while neutral ulitarian tones in ecru, spring green, and off-white were also seen throughout the collection. 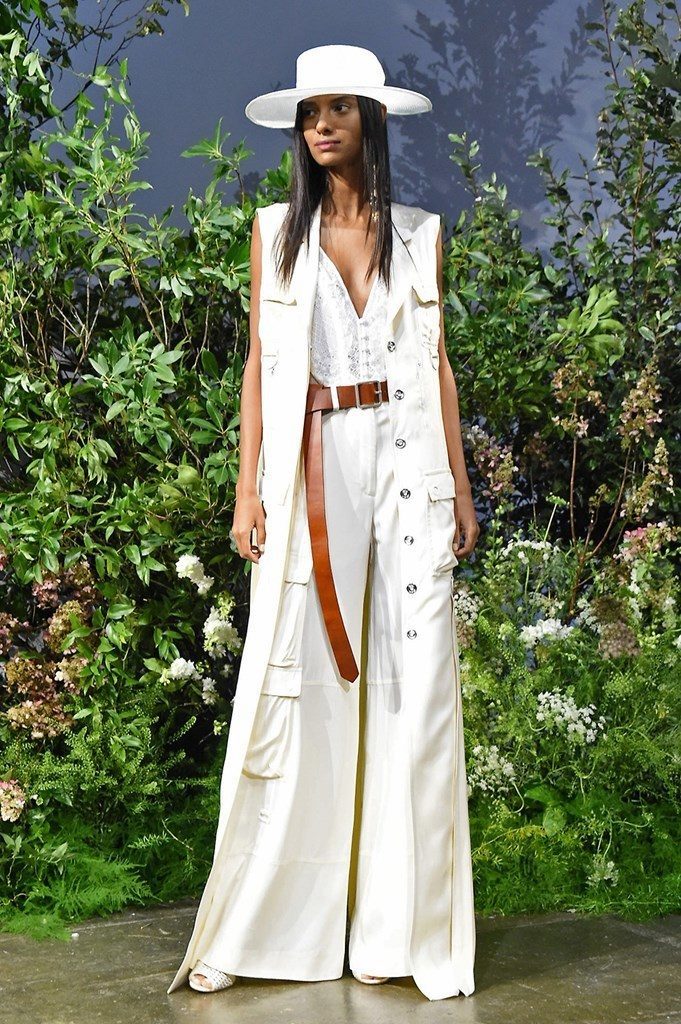 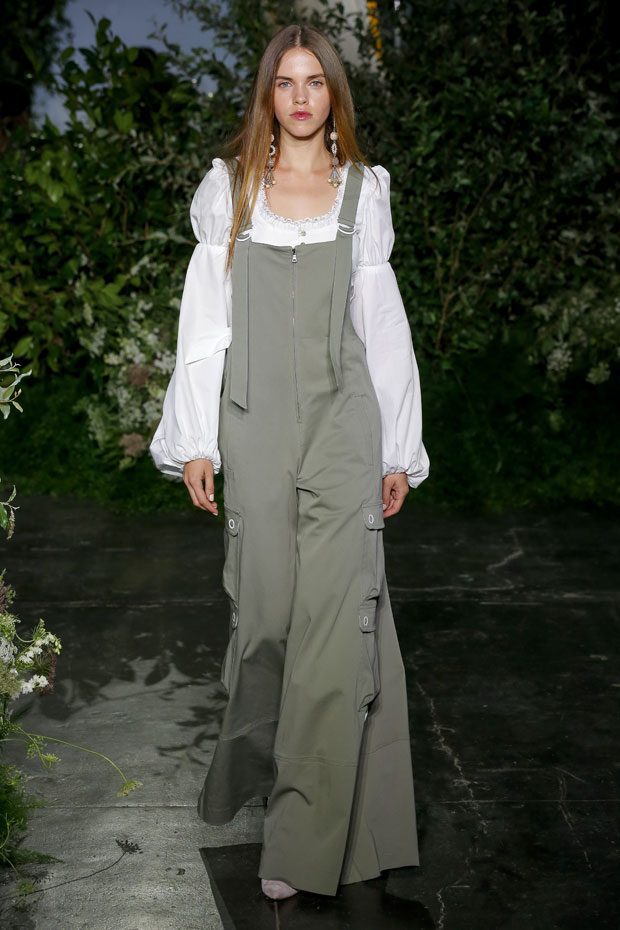 Beauty Breakthroughs That Should Be on Your Radar This Year