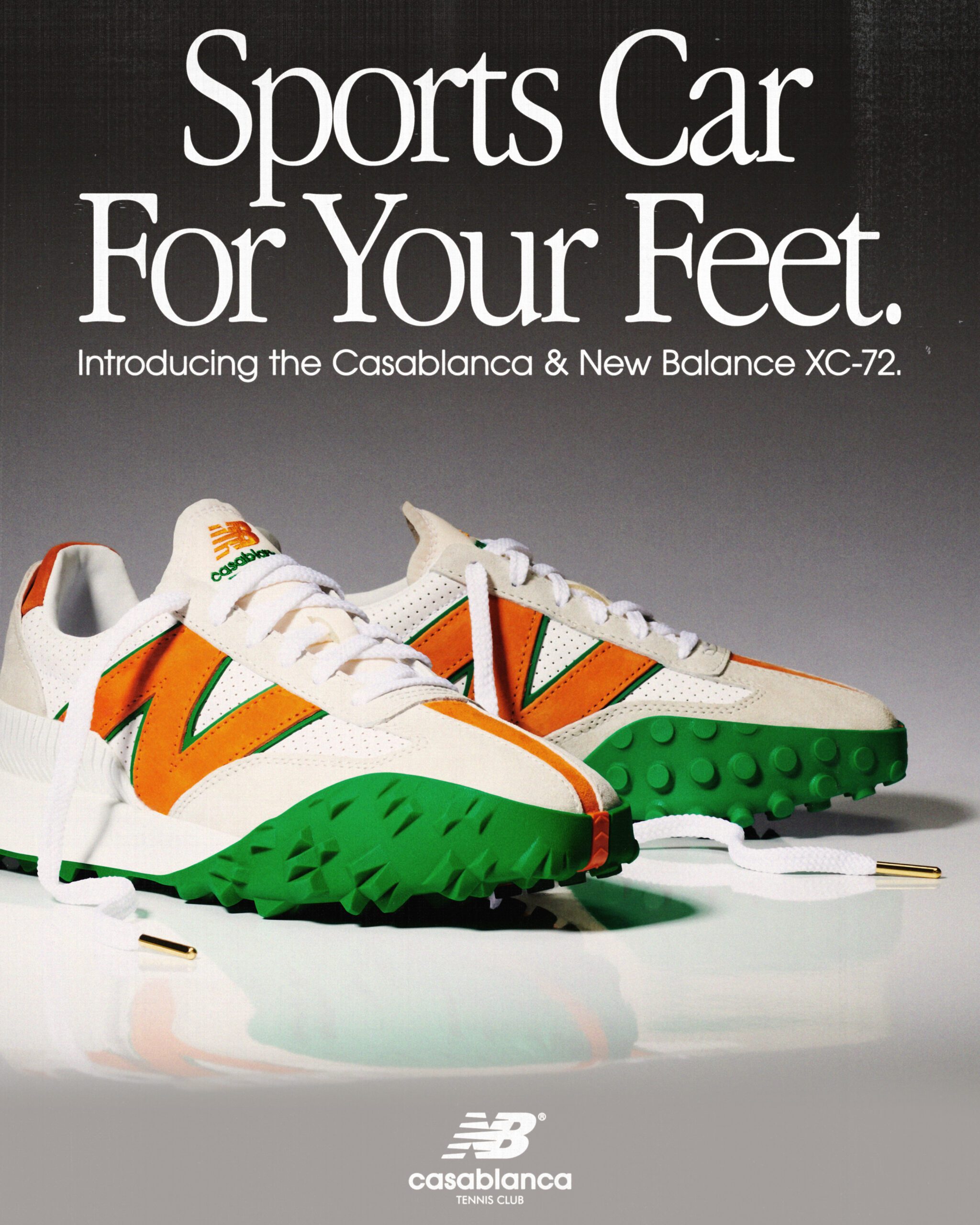 Following the global success of the Casablanca & New Balance 327; the brands first collaboration we see the relationship continue to progress forward in the form of the highly anticipated XC-72 model.

Having its first debut during Casablanca’s AW21 film “Grand Prix,” the brand gave its first glimpse and set the scene for the radical new design direction of the XC-72. These colorways were inspired by world class luxury car design, reminiscent of the rows of exotic cars seen decorating Monaco’s winding roads. 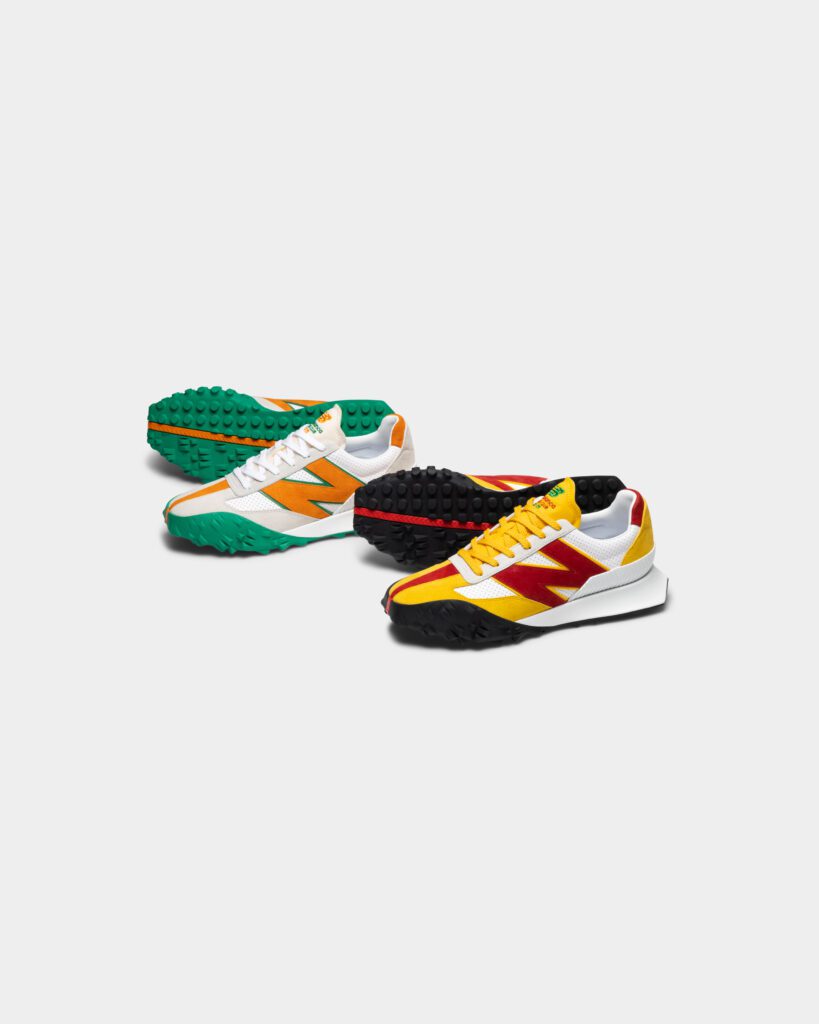 “From when we first started working on the collaboration, we dubbed it the “sports car for your feet” as it evokes that feeling of when you first saw a luxury car as a child, you knew it was a car.. but it was different to any car you’d seen before, it’s a feeling, a sense of wonder, designed to perform, designed to be special.”- Charaf Tajer & Steve Grimes, Casablanca’s Creative Director & Art Director. 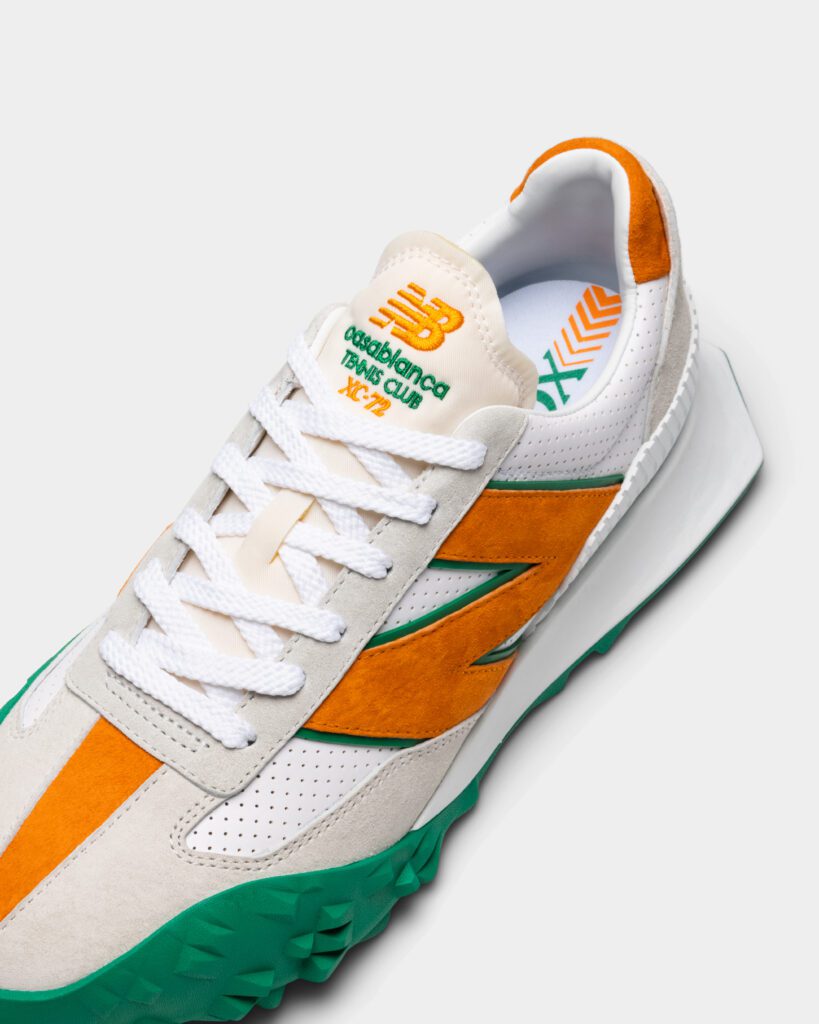 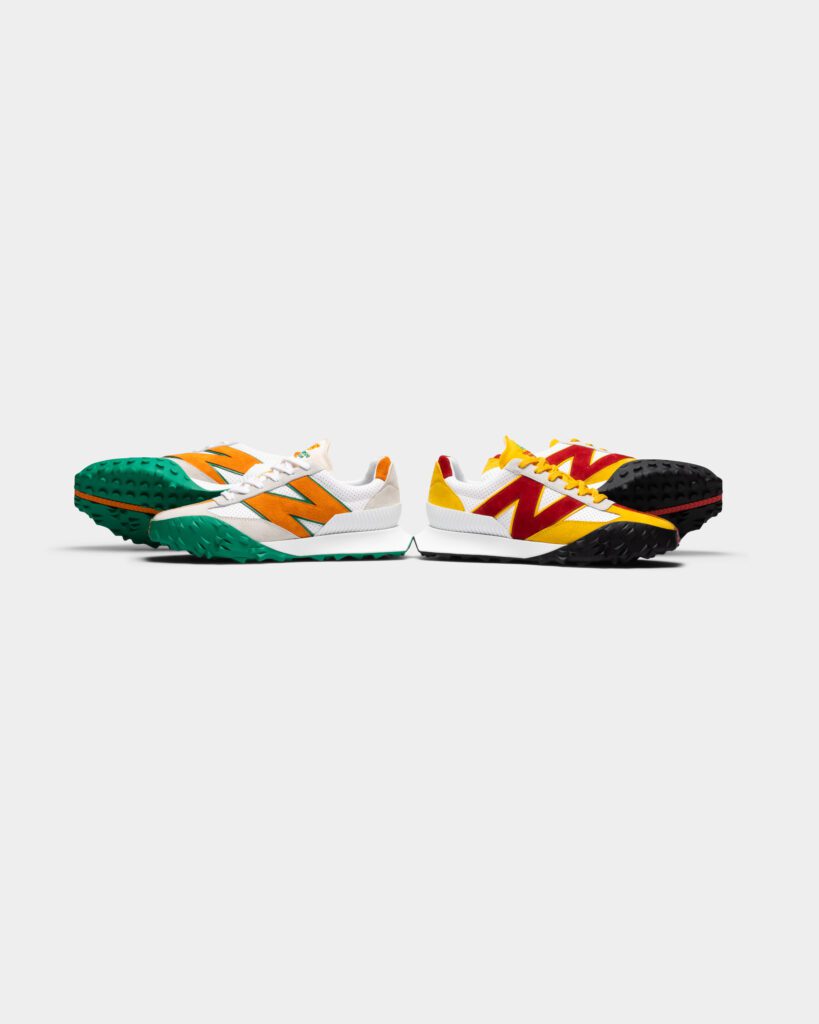 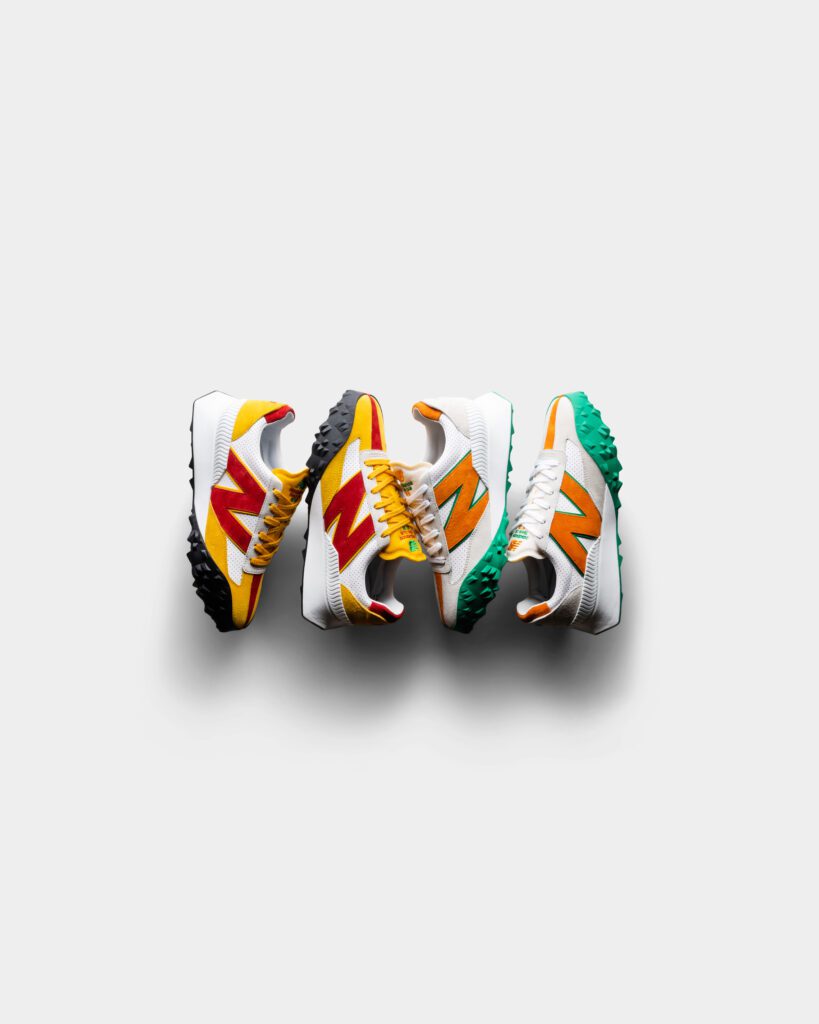 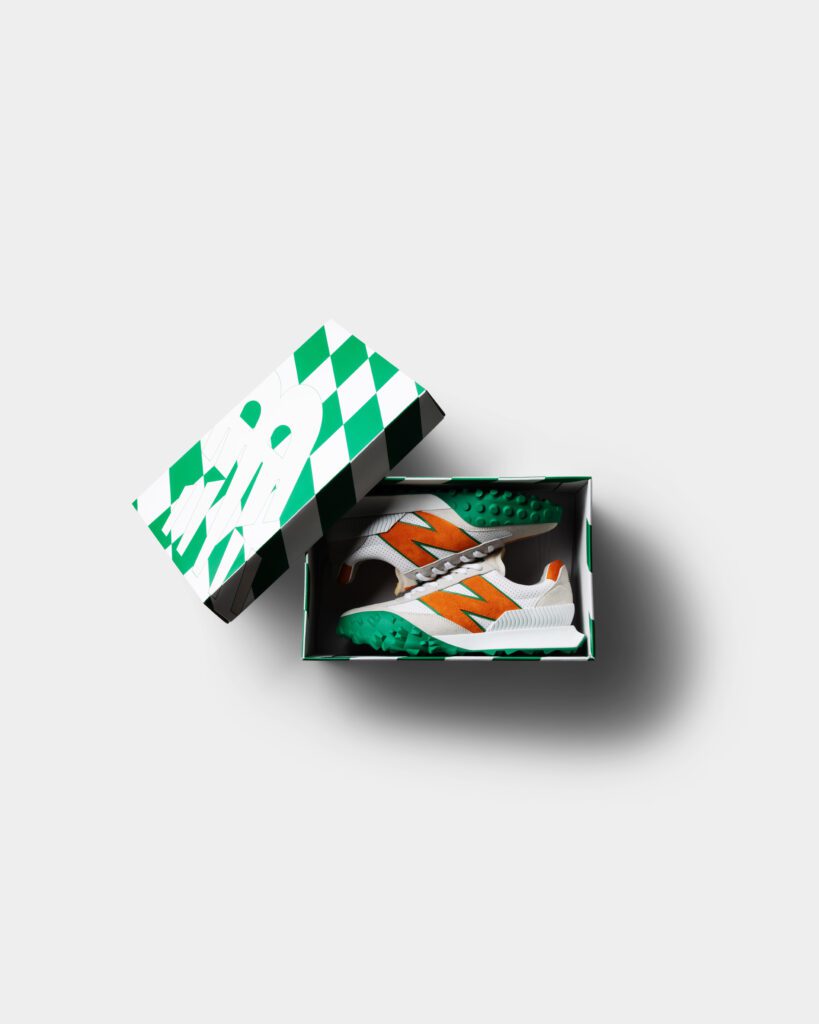 Initially being offered in 2 distinct color-ways: the orange & green combined with tonal white and grey accents is a direct reference and homage to the brands already iconic initial sneaker launch. The second sees a bold combination of red and yellow contrasted against white and black accents, the colors further inspire a connection to luxury sports cars, the black outsole unit reminiscent of racing tires.

The Casablanca x New Balance XC-72 will be releasing on August 27th on CasablancaParis.com, with the suggested retail price of $150 as well at NewBalance.com and global retailers on August 28th, and will undoubtedly be a prized collector’s item.