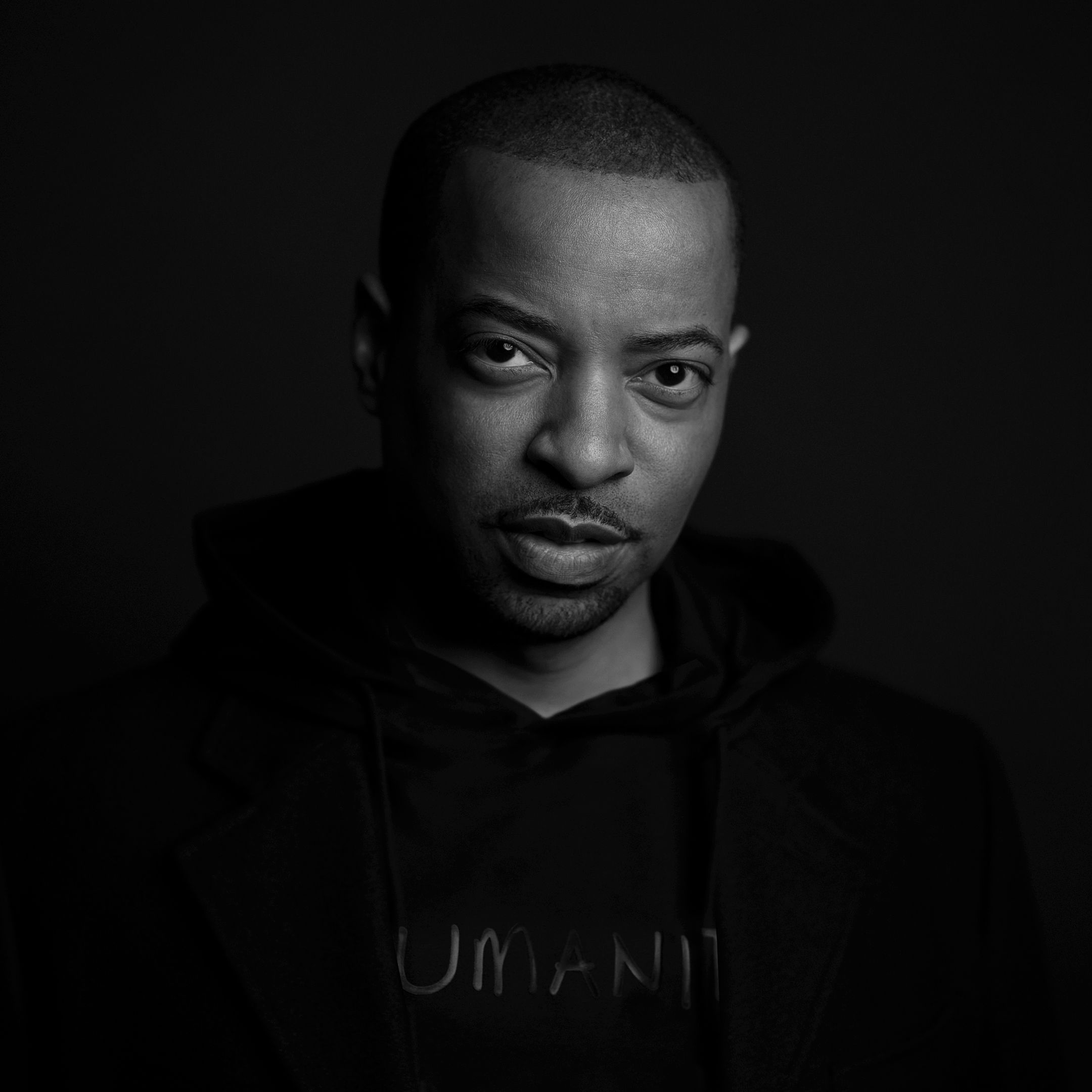 George Sully, a fashion designer based in Toronto, Canada, has made his mark in the industry. With over

fifteen years of experience, he has taken part in various ambitious projects and gained recognition for his work, having been inducted in the Bata Shoe Museum twice. He co-founded the House of Hayla, which carries a collection of vegan monochromatic heels, Sully & Son, and Sully Wong, a collaboration with Henry Wong in sneakers.

D: Last year you started Black designers of Canada. Tell me how that came to be and your thought process and work leading up to it.

G: The reason for creating Black Designers of Canada was pretty simple: The Black community has been marginalized when it comes to fashion and contribution to it, simple and plain. I wanted to create a platform to lessen the excuses often used by the industry, like “we don’t exist” or “we don’t count” or “we’re not up to par.” Then during the summer of 2020, I realized that if our fellow Canadians wanted to stop talking and listen, it gives us an opportunity to demonstrate what is possible and what we are capable of.

We could have done this a million years ago, but it wouldn’t have counted if we didn’t have a partner in it. For equal footing, we’ll need equal participation. Having somebody acknowledge and admit to systemic racism, that really helped in making this a success for Black designers of Canada.

D: Yesterday was the BDC Award of Excellence. Tell me about that, what were you trying to celebrate?

G: It recognizes the many who otherwise would have already been celebrated in a more accessible universe. Any Canadian Black designer who has struggled in the face of systemic racism or prejudice has earned the levels of recognition that this award exemplifies. It’s just time. We’re not going to wait for others to give us the nod, that could take too long.

When you have over 180 designers on a platform, who have all been curated and are all beautiful and bright designers, I’m not taking the chance to leave it to somebody else to honor that excellence.

D: What do you have to say to Black youth looking to pursue a career in fashion?

G: Just go for it. The reason I say go for it comfortably is that there are no more gatekeepers. All the tools are right in front of you starting with social media, these are powerful tools. You can get started right away, set up a shop, do your marketing and advertising right through these free networks. There’s nothing stopping you anymore, the world has changed.

D: Can you tell me a bit about your experience entering the fashion industry?

G: Everybody has different experiences in the game. My experiences were the usual, and the usual was being marginalized. I was making great strides, but not getting full acknowledgment. I’ve been inducted into the Bata Shoe Museum, which is the only museum in North America that celebrates shoes, and it’s in our country. And you wouldn’t know about that because they don’t talk about that,  people are not used to celebrating success that looks like me. That problem has always existed throughout my career.

I’ve had wins, I’ve had losses, like everybody else, but the wins have been marginalized. It’s a funny thing because what else do I have to do? Make a shoe out of gold, what else do I have to do? [My work] is deserving of seeing the light, not having a prize, just to see the light. It’s one of those things where you never know what it would have been like if the lights were turned on. Who knows where I’d be?

All these opportunities and these great things are happening for a whole lot of us, but where would we all be if we had the same chance?

D: What do you think we can do to uplift all of these Black artists and designers?

G: See something, say something. It could be just liking their post, showing support in any way you can. Don’t go outside of your comfort zone, you don’t need to overdo it or overkill yourself to prove a point, but just add it to your natural routine. We are the culture, we’ve been appropriated, so it shouldn’t be that different to support somebody half of your look came from. It shouldn’t be hard to support Black or people of color in general.

D: What are some things that you have coming up this year?

G: I have a few companies, so Sully & Son Co. is my newer company and we’re going to launch officially at Harry Rosen’s, which is a premier luxury store. House of Hayla is now at Hudson Bay, which is the oldest department store in Canada. And also doing collaborations with different brands, shoe collaborations primarily. And for Black designers of Canada, continuing to add more designers to the platform and helping out more designers through different programs. We’re working with different sponsors and so on and so forth, more details will come.