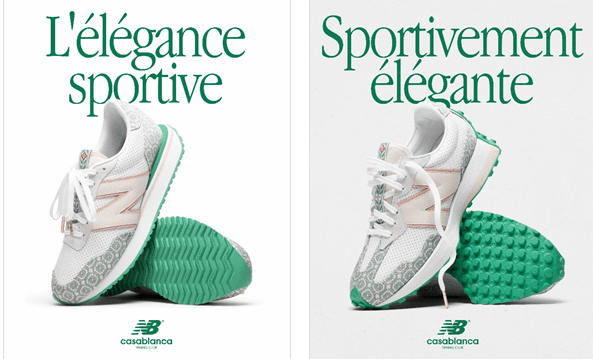 The collaboration was released February 27th. The shoes are selling on Casablanca.com for $196 USD. However, the sneakers are already sold out in all sizes. Global retailers will begin selling them as well on March 5. 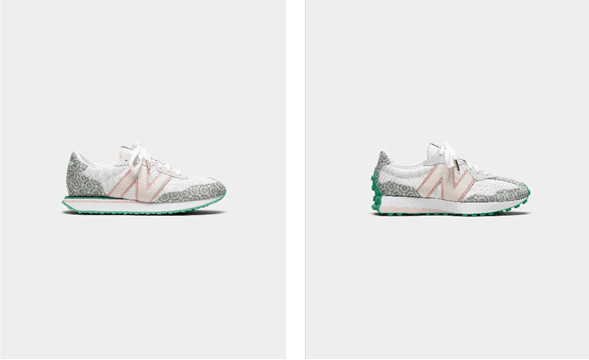 Other details of the shoes are gold tips on the laces, suede overlays, monogram design on the sole, and perforated leather. The 237 is also in a new silhouette.

Casablanca and New Balance also teamed up last year, also with a sneaker duo. That release was incredibly successful. The first sneaker duo was heavily inspired by the 70s and featured the same shade of green as in this most recent drop. That original release, however, had orange as a central color in one of the styles.

Casablanca is a resort label from Paris launched in 2018 by Charaf Tajer, and is inspired by Morocco and France, the two countries Tajer is a citizen of. New Balance is a sport footwear brand for both men and women that was founded in 1906 by William Riley. New Balance is one of the world’s biggest footwear brands.