Nigerian-born designer Taofeek Abijako, showed this summer during NYFW Men’s why is one of the future designer’s in fashion. With his creation Head of State, this season he wanted to create “Genesis,”  which is the translation of Afro-futurism portrayed by the likes of Parliament-Funkadelic and Sun Ra and distilled through the lens of West African youth. The collection celebrates the vibrancy of West African youth culture in the ‘70s and draws parallels to modern times. 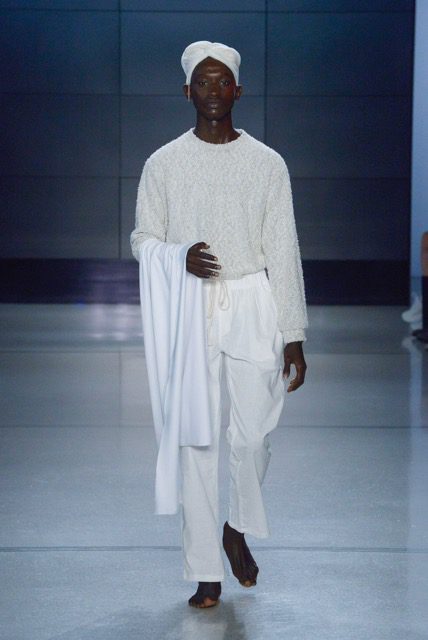 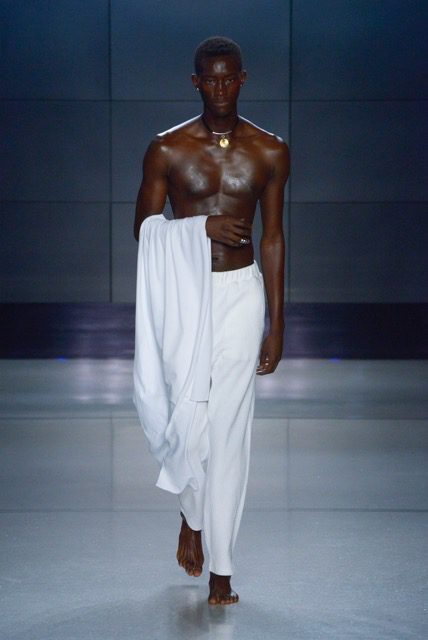 Head of State collaborated with  joined GROUPE , which is an  NYC-based ethically-focused production and distribution umbrella, which manages and nurtures independent designers and brands. HEAD OF STATE+ is sold in some of the world’s most prestigious boutiques.  Waking up on the final day of fashion week and seeing this collection was amazing. 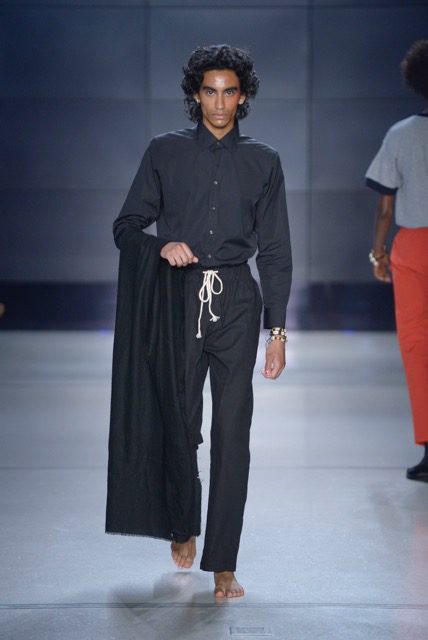 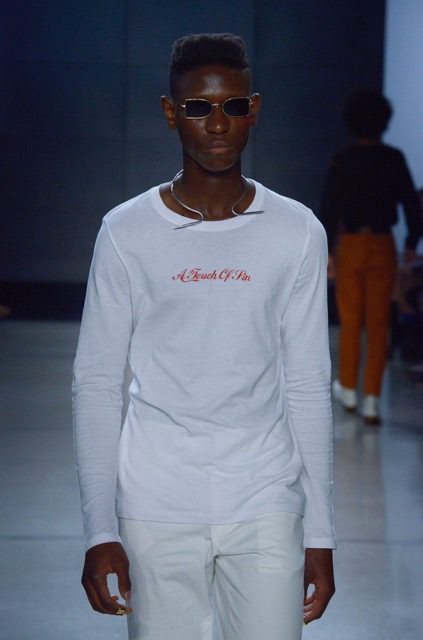 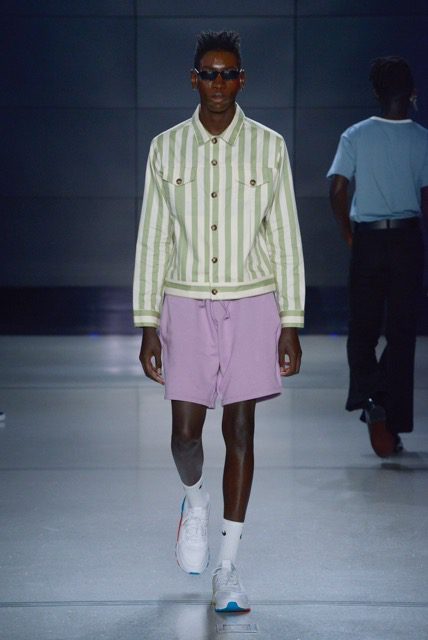 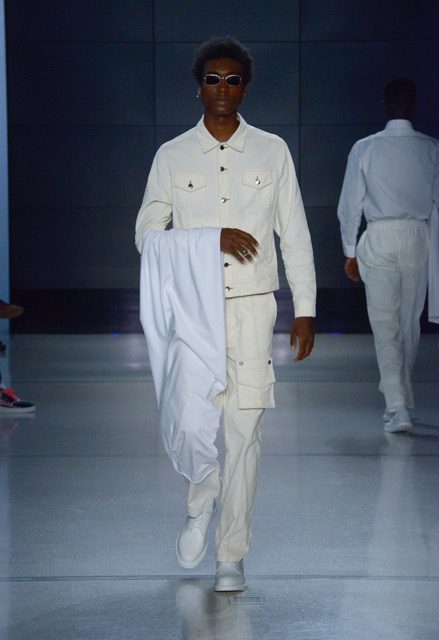 Designer Taofeek Abijako coming out after the closing of the show. 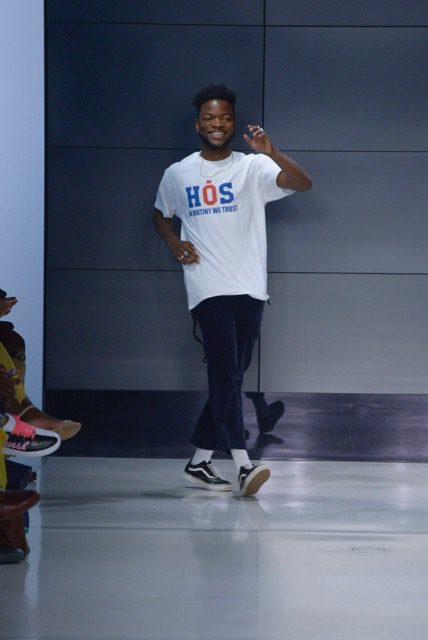