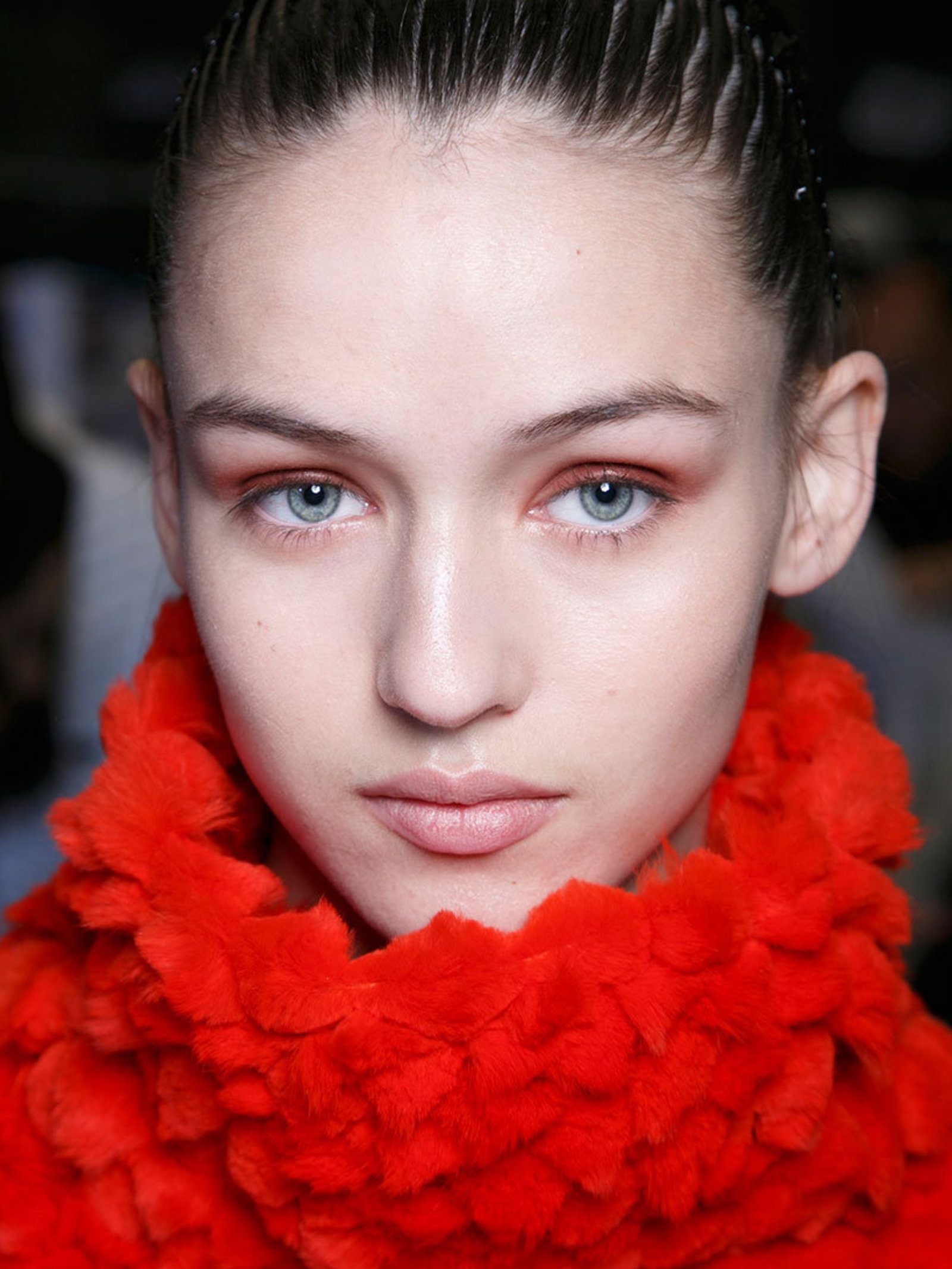 Whether you’re a makeup fanatic like I am on a Friday, or an I-woke-up-like-this type of person like I am on a Sunday, you’re probably familiar with this basic color scheme: lighter in spring/summer, and darker in autumn/winter.  So as the weather gets colder, we start to see beautiful swathes of burgundies and wines on the lips.  But take a quick stroll through the city, and you’ll be sure to spot a new trend.  This year, rather than these deep reds being showcased on the lips, we see them displayed across the… eyes?  Red eyeshadow!  It may seem daunting, but I’m here to help you through a foolproof method.

But firstly, where did it come from?  It’s hard to say for certain where any trend originates, but I sifted through some old articles and have some theories.  Remember a few years back when BB creams became all the rage in America, but had been a part of the Korean makeup routine for some time?  It’s the same idea here; this trend had been across Korean blogs two years ago!  Blogger (and Asian cosmetics enthusiast) Jenny wrote on the trend in October of 2014, saying that “in Korea red eyeshadow is really popular right now!” 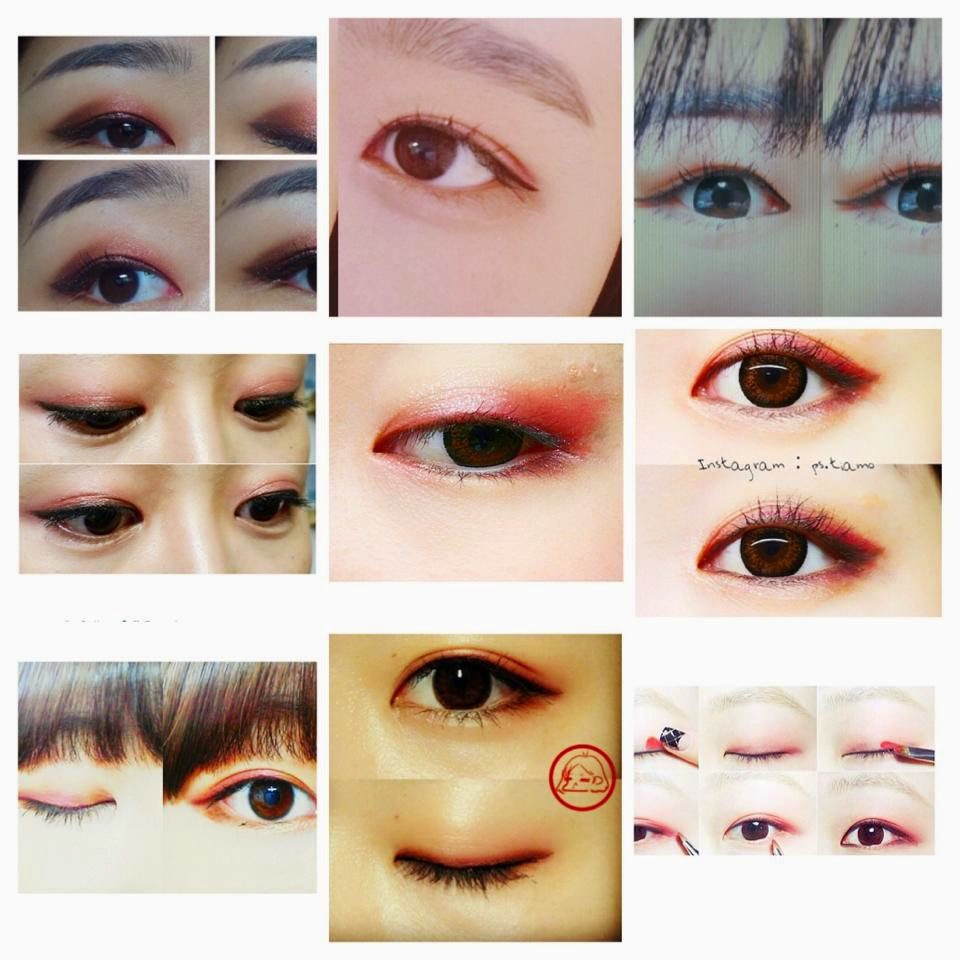 Another theory: maybe the red eyeshadow we have been seeing as of late is more of a tribute to the 80s.  Fashion is cyclical, and a boldly-colored eye was the quintessential makeup look of that period.  Among the most popular colors were blue, orange, pink, and red.  As part of Lady Gaga’s tribute to the late David Bowie at the 2016 Grammys, she dons, along with the signature lightning bolt across the eye, a bright, red eyeshadow. 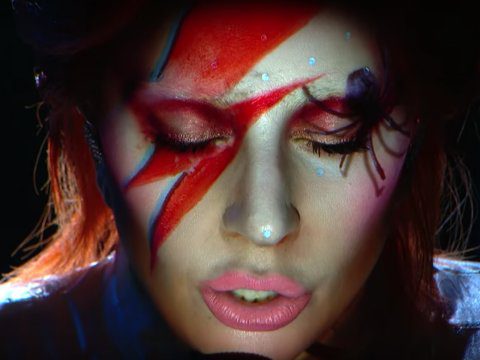 Regardless of whether the trend made its way west or filtered down from the 80s, there are a few things to note when making your modern-day look.  Here are some tips I’ve garnered through trial and (many an) error: