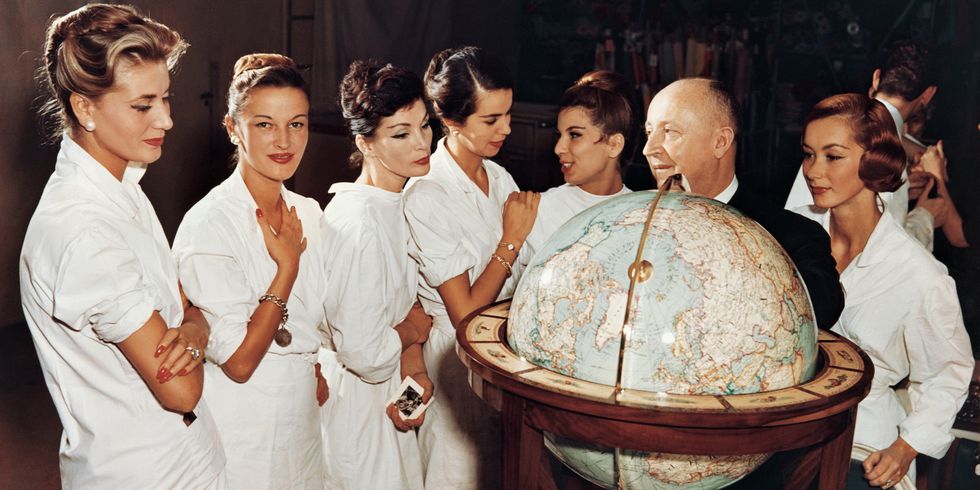 Dior will be opening their first major retrospective in November at the Denver Art Museum. It will be an immersive, educational fashion exhibition highlighting the history of the couturier, the artistic directors over time such as Yves- Saint Laurent and the current director Maria Grazia Chiuriri. The museum stated the “Dior: From Paris to the World will highlight North and South American patrons’ vital role in helping establish the house of Dior’s global presence.“

Attendees can expect to see couture dresses, accessories, videos, archive materials, sketches, iconic work of Dior with Hollywood’s most famous celebrities and more. Tickets are not on sales as of yet but doors will be opened on November 19th in Denver, CO. If you happen to be in the area, don’t pass up the opportunity to see the rich history of Dior.

Here is a sneak peek and first look of Dior: From Paris to the World. Scroll down to see more. 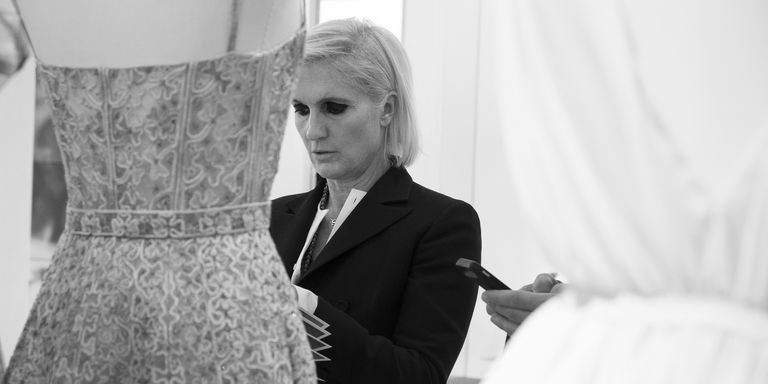 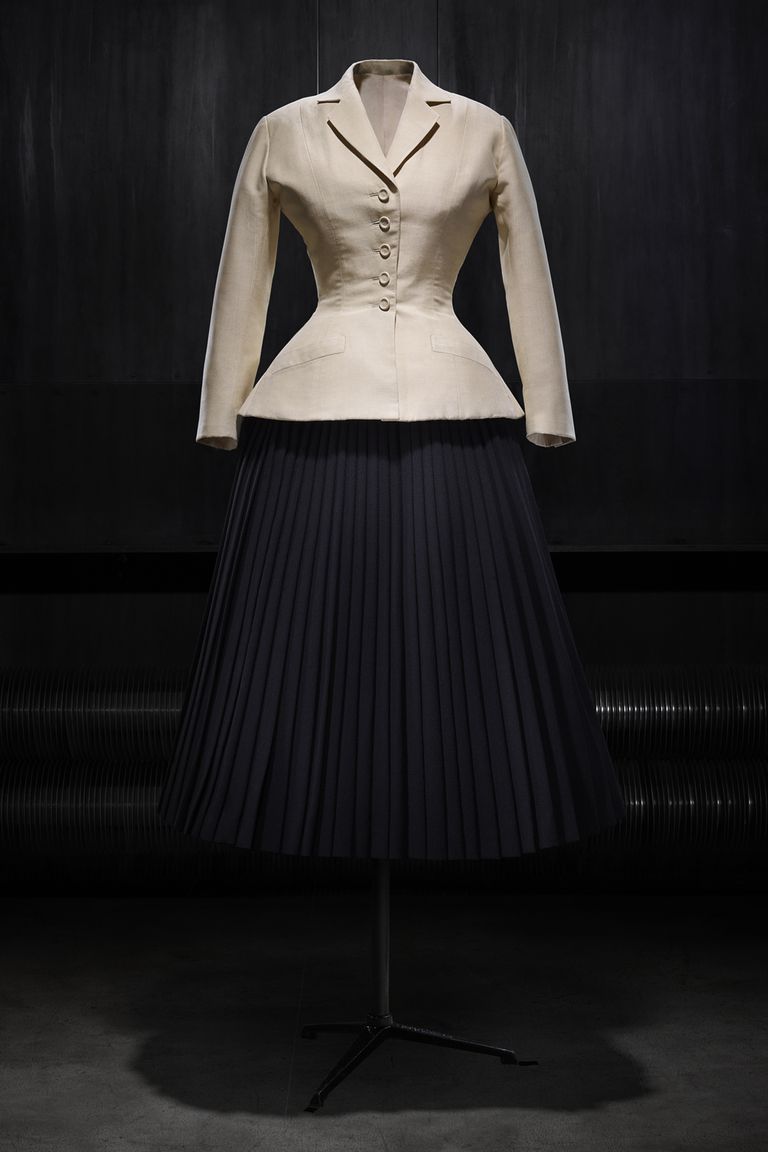 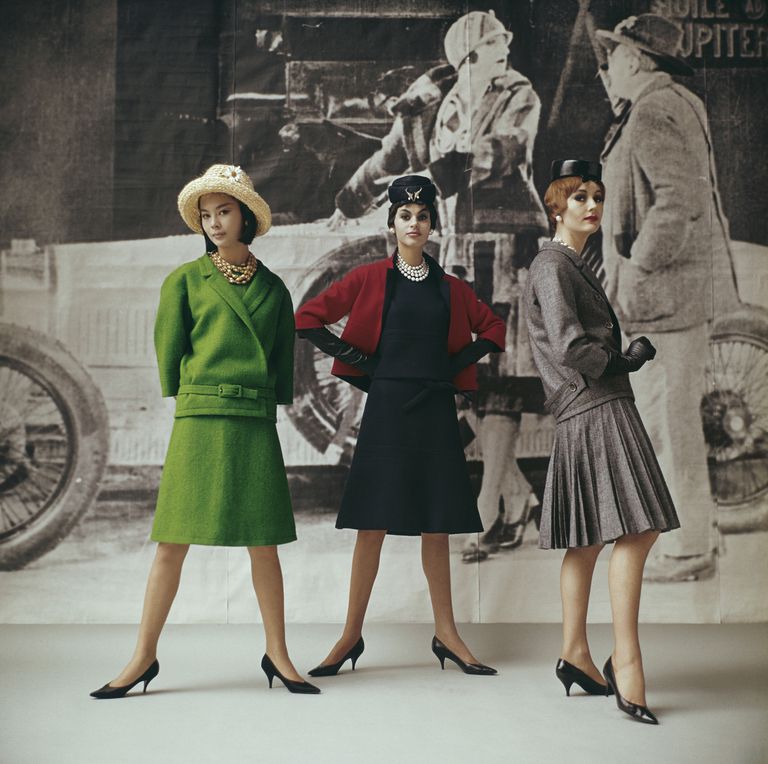 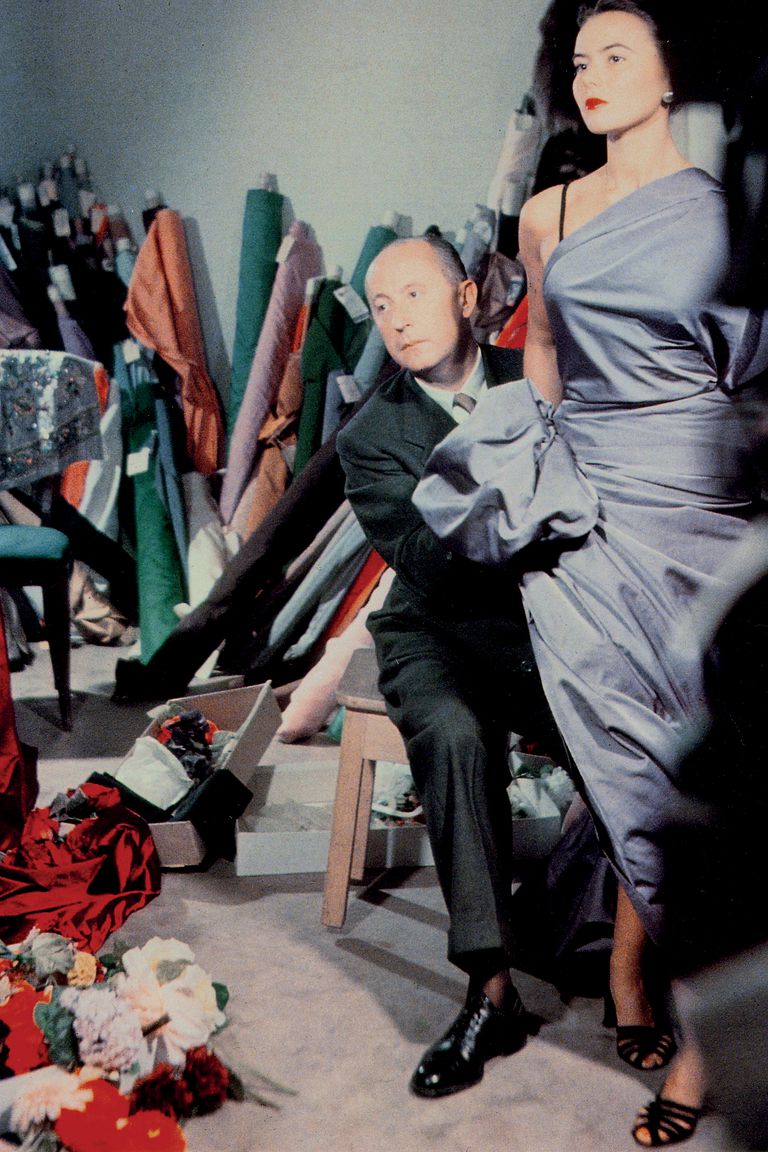 Christian Dior fitting a model in 1948 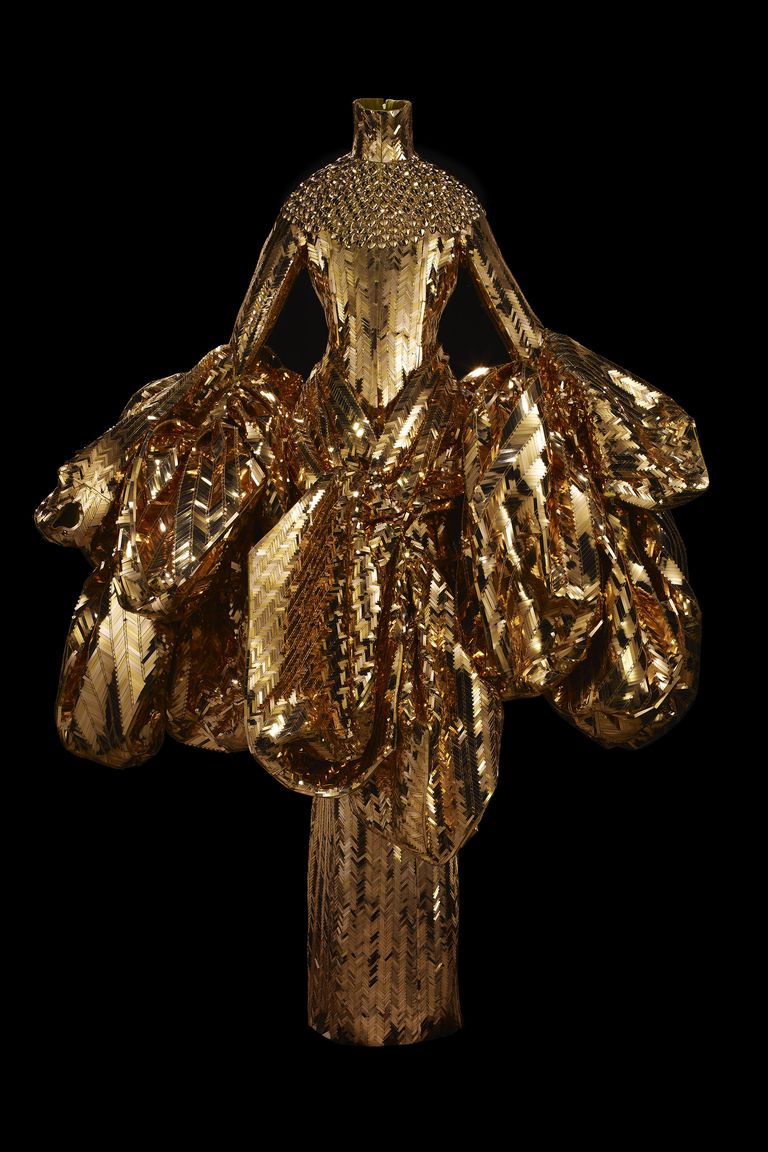 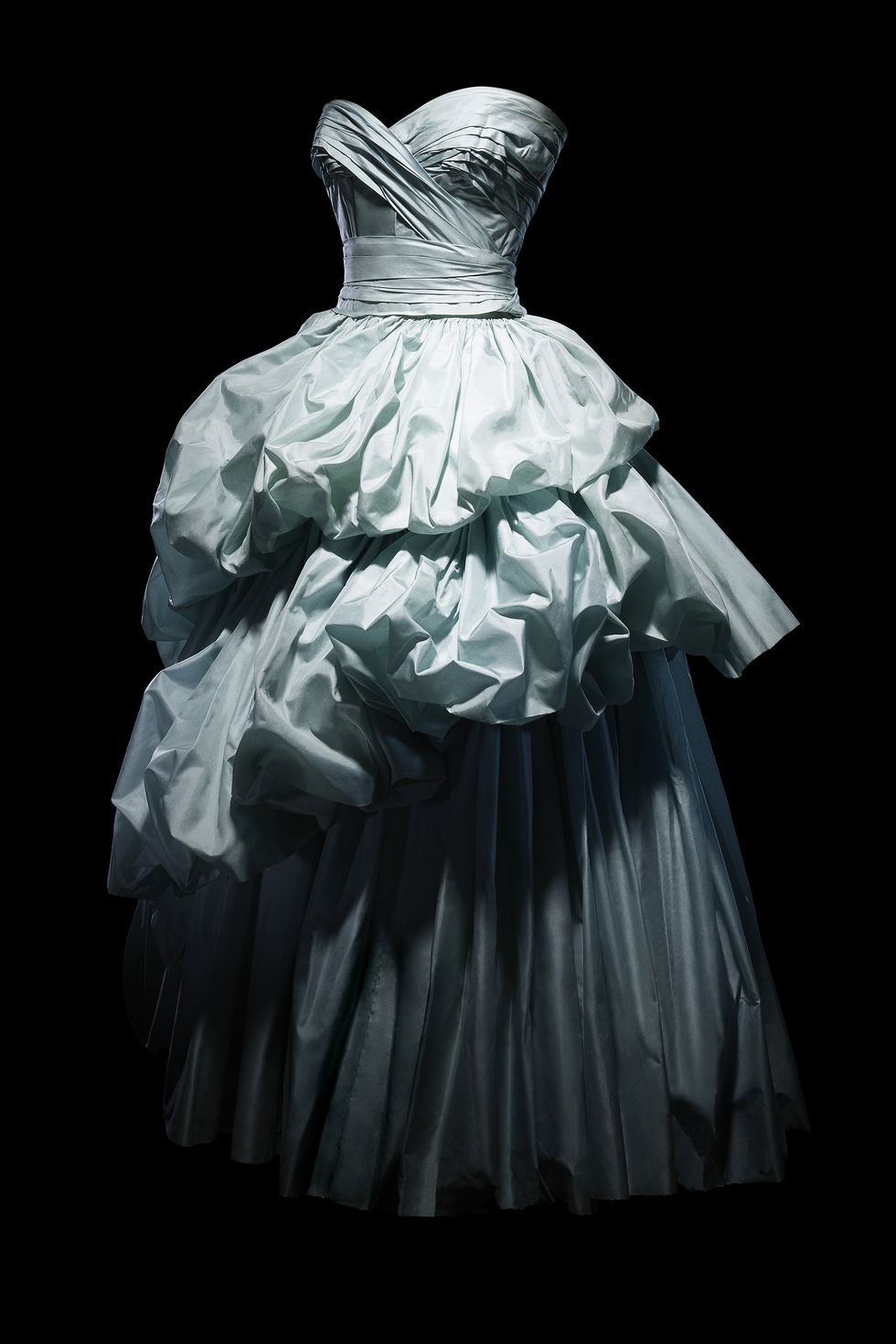 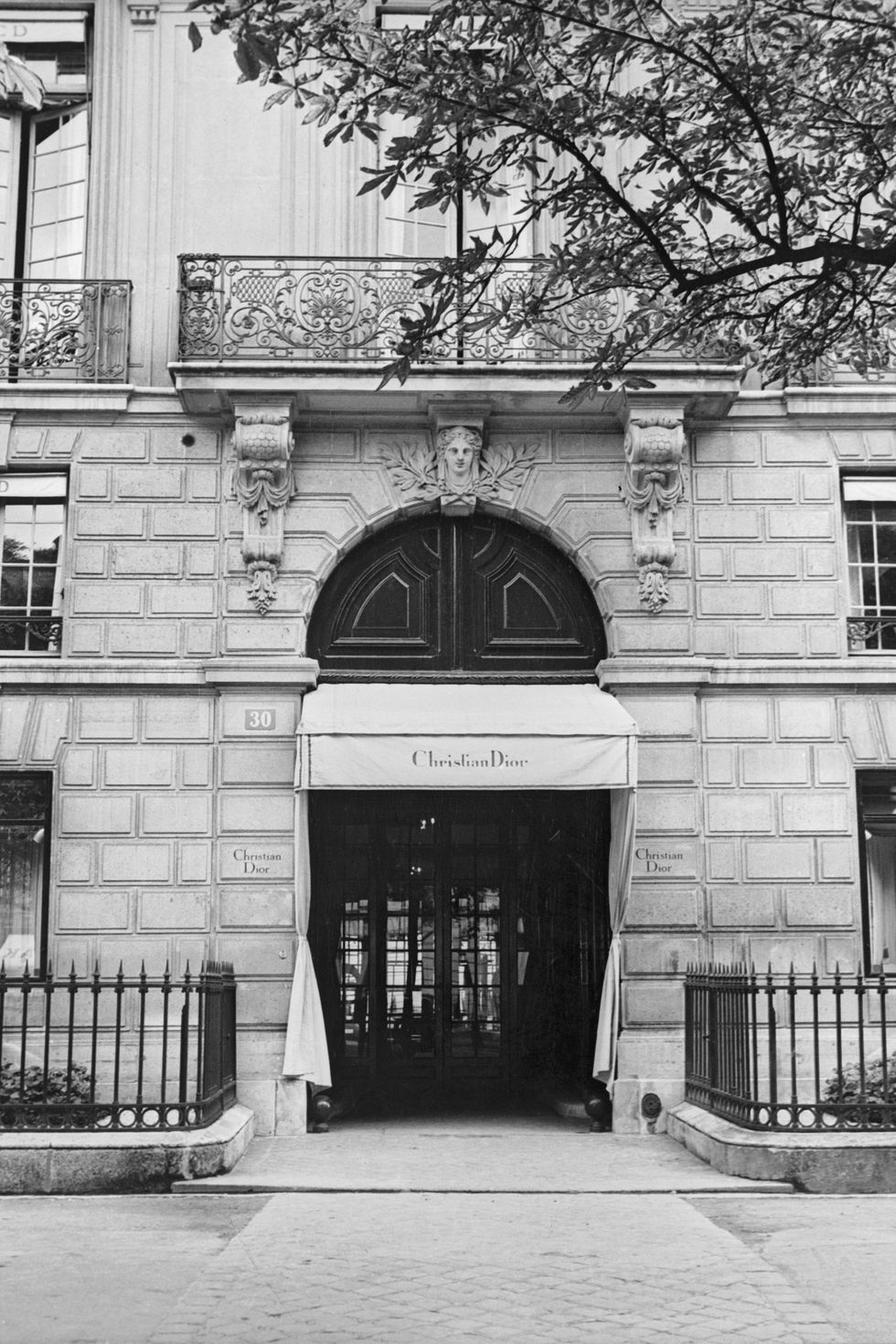 The entrance to Christian Dior’s atelier 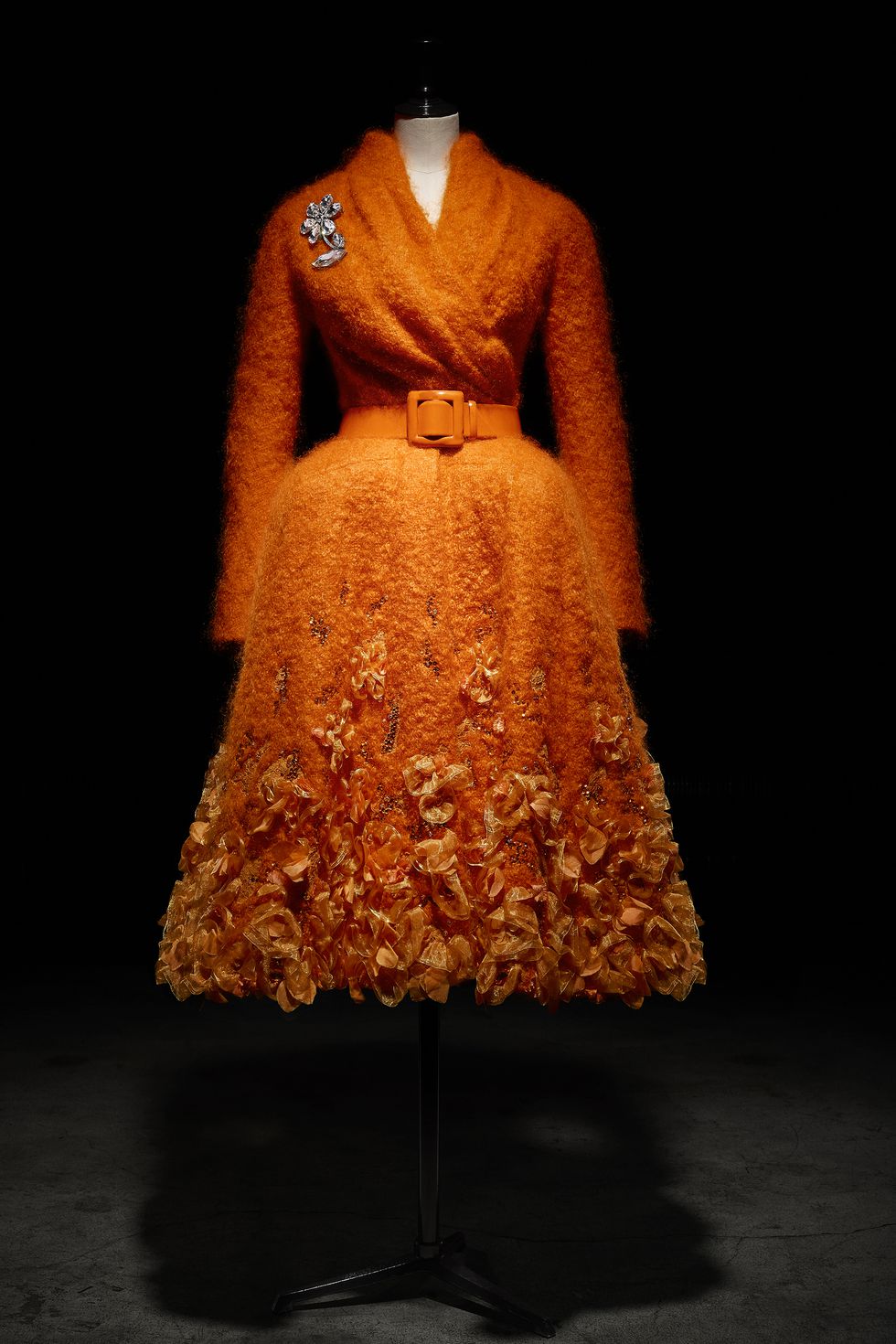 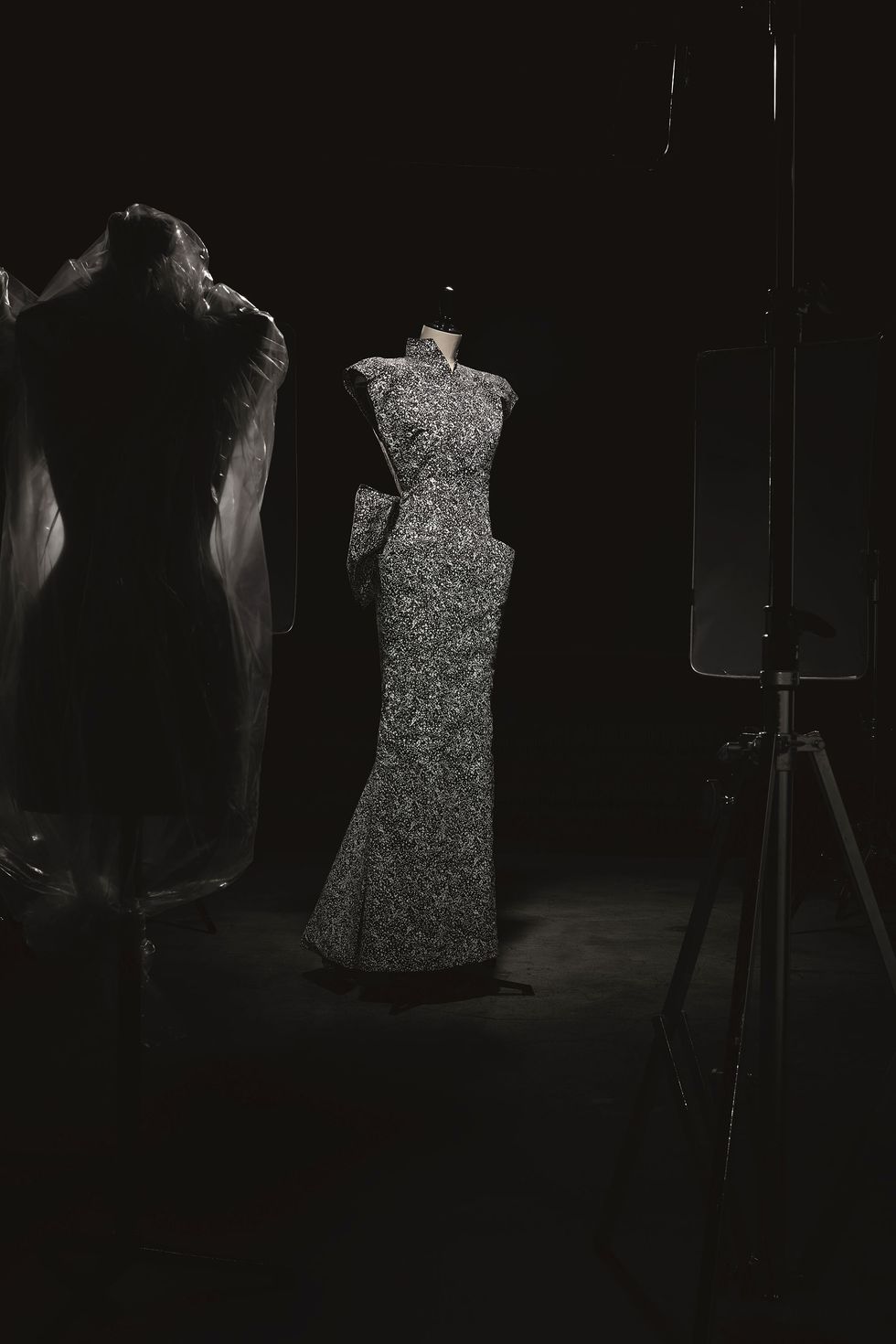 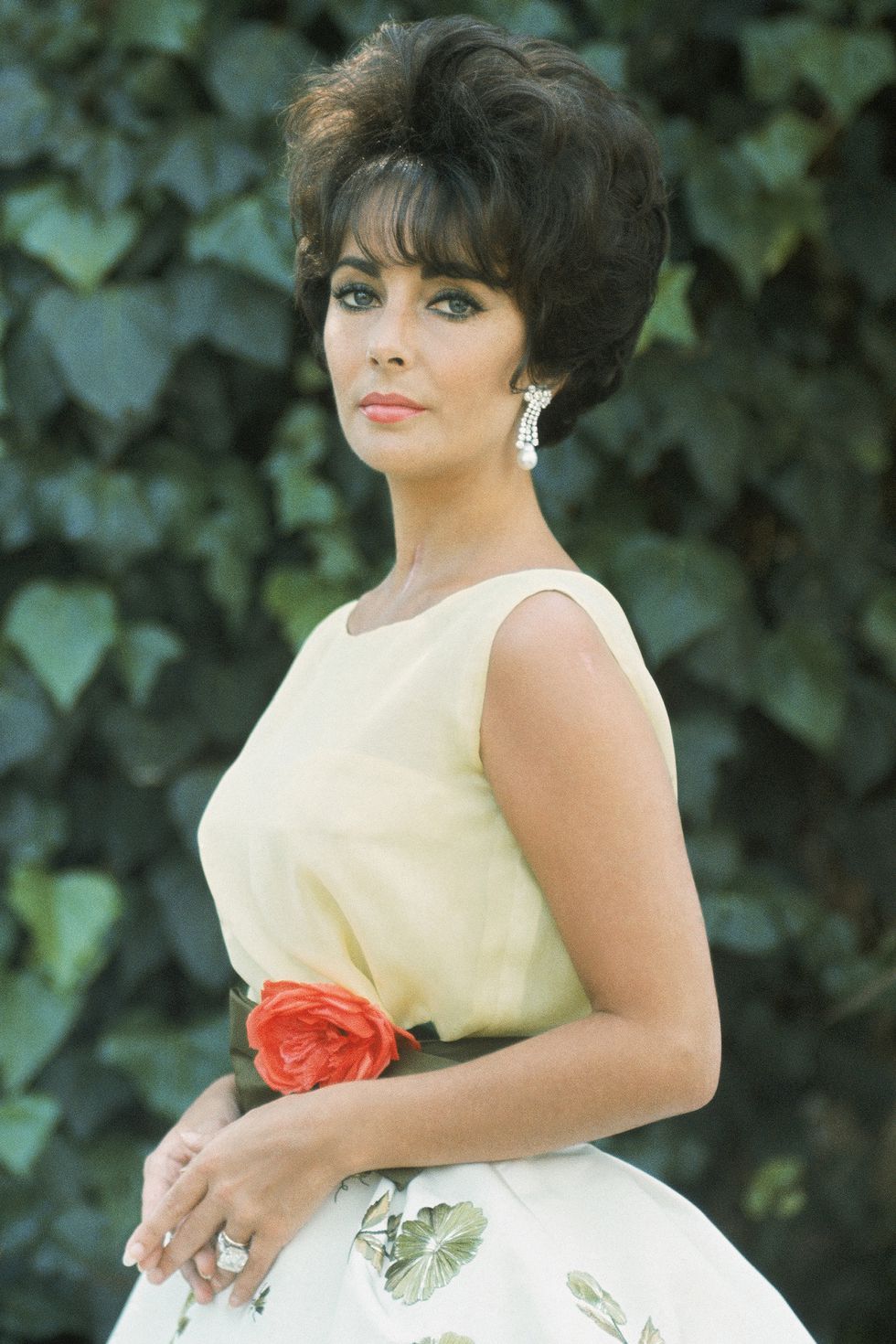 Elizabeth Taylor in Dior at the 1961 Academy Awards