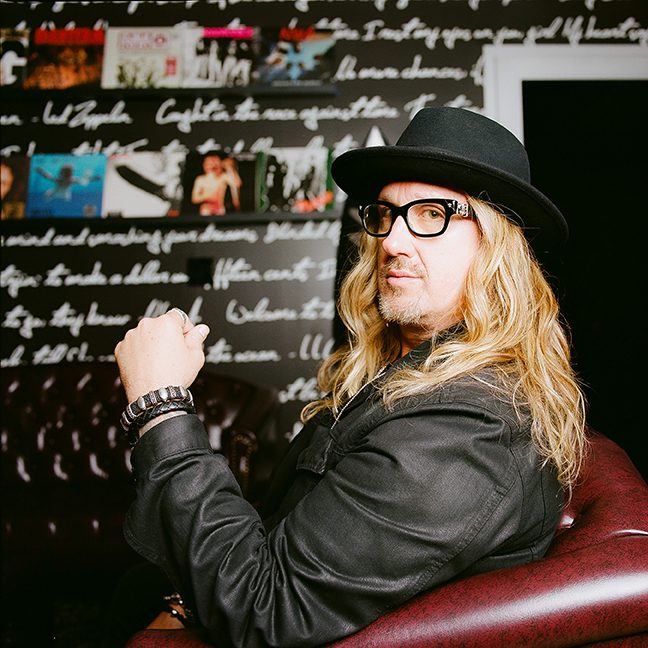 Ron Poisson, the founder & creative force behind the CULT of Individuality collection, has announced a return to the live runways to debut his Spring/Summer 2022 collection. The CULT label has been a go-to fave for the alternative fashion set for the past 13 years since Poisson left his position with a major surf brand & launched CULT of Individuality.

Never content to be “just another” Poisson set out to create a range that defines its category as “the” brand in the space. Launched out of his desire to create a collection that is as genuine & true as his favorite pair of jeans that he wore so long that they were patched 8 different times to keep them on the wearable spectrum, CULT was born with “authenticity” as its fundamental DNA.  He & his team begin each season with denim & build from there until the collection is complete. 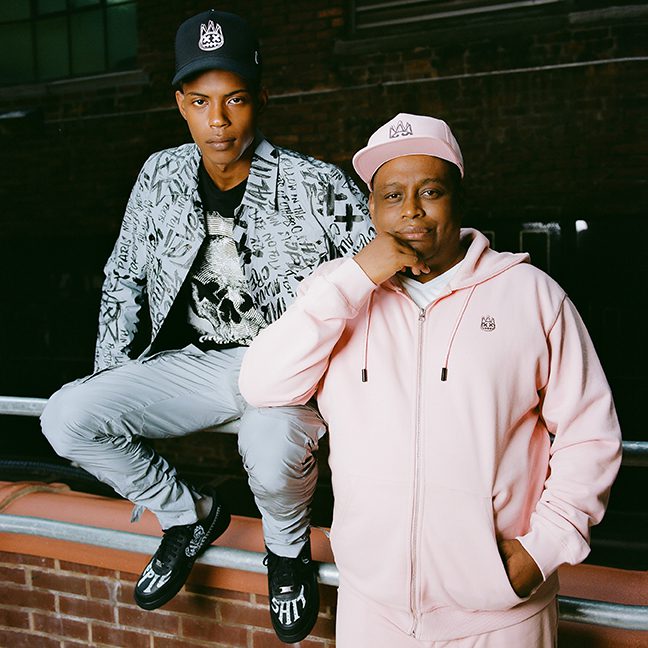 The formulaic methods of starting with denim, adding in a bit of street, a bit of rock & roll, a healthy dose of Japanese-American workwear detailing, & finally some artwork that just feels right for the moment… in Poisson’s words, “what the design team is feeling in their hearts”… seems to be working.  The collection, now well into its second decade, has garnered an audience that reads like the exhibit map of the Rock & Roll Hall of Fame. Music legends & the fashion flock alike are counted as the brand’s staunch supporters.  The CULT collection can be regularly seen on the likes of Slash, Tommy Lee, Dave East, Gavin Rossdale, Fergie, Ludacris, Rihanna, Carrie Underwood, & most recently Skip Marley… to name but a few. Add to this design resume collaborations with Naughty By Nature, Public Enemy, Motley Crue, Panterra, SE Bikes, Initium Eyewear, Zippo & most recently Bob Marley & it’s clear to see, CULT is a brand on the move.

For the Runway showing just announced for July 22nd, 2021 in New York City, Poisson is amping up the volume even higher. He’s brought in veteran fashion show producer Mykel C. Smith Creative to head the show team, along with a host of other elements including photographers, writers & working on a series of strategic messaging partners to further communicate the CULT of Individuality core message of authenticity. The show, entitled “Ascension”, pays homage to the times we find ourselves in as a fashion industry – Live events are back, New York City is emerging once again & CULT of Individuality, as always has its design finger squarely on the pulse of the moment.

As the invitation graphic states, “You can’t do epic shit with basic people”. This has long been a phrase embraced by Poisson, in fact it’s on his showroom walls in pink neon. Judging from the team he has assembled, he’s taking the message to heart like never before with the launch of “Ascension”, the CULT of Individuality collection for Spring Summer 2022.