A new luxurious flagship retail outlet is opening in Manhattan, and this is the place for those with a taste for fashion to get their fix. Chuck’s Vintage, an iconic brand renowned among celebrity elite and fashion enthusiasts alike, is saying goodbye to LA and hello to New York City. Steve Jobs, Robert Plant, Morrisey, Alexa Chung and – according to The SPIN OFF magazine – “every starlet in between” were among the first customers in the original LA’s Melrose Place store, opened in 2006, by founder and iconic supermodel Madeline Cammarata. 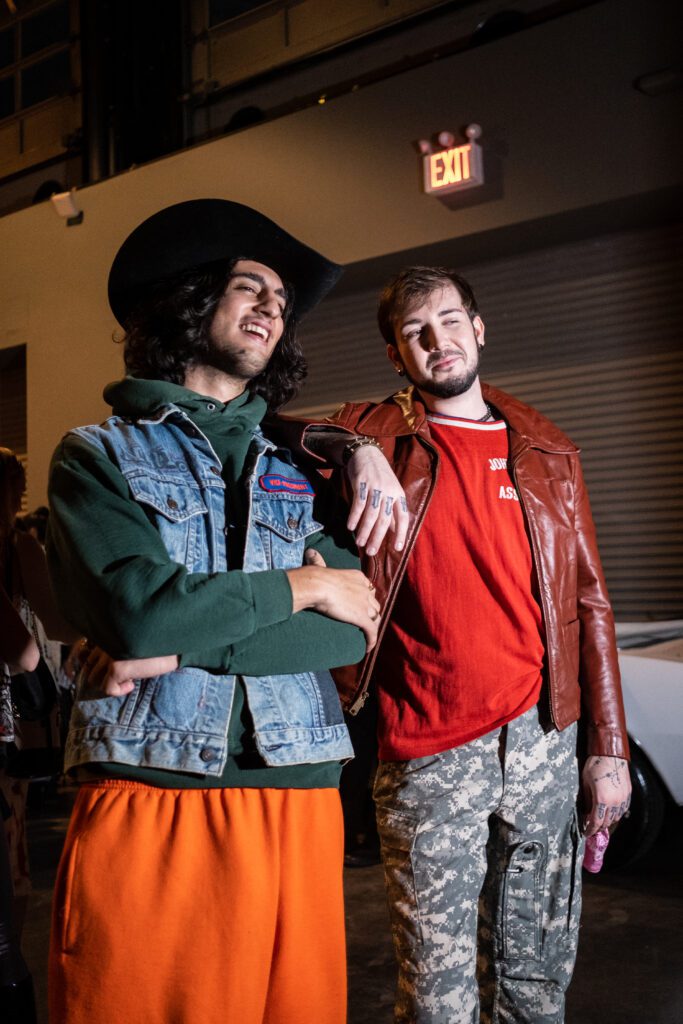 The opening of the new flagship will be to celebrate the memory of Cammarata, who tragically passed away less than a year ago. She began her fashion journey as a model after being discovered by legendary photographer Helmut Newton. Her love for vintage clothing grew throughout her illustrious career, having once sold a famed pair of jeans for one million dollars (the most expensive pair ever sold!). 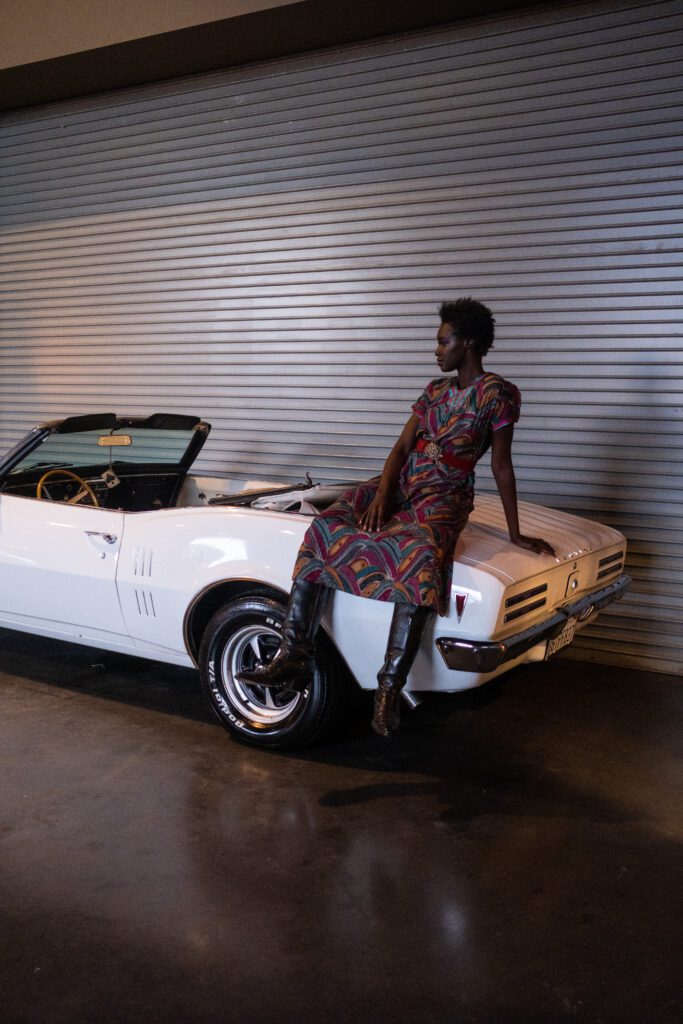 She additionally provided fabric development for renowned clothing brands, including 7 For All Mankind. James DiPrima, president of Chuck’s Vintage, said in a recent interview “this is our way of not only keeping Madeline’s legacy alive, but also growing the brand that she grew from the ground up and made into a sensation worldwide. I and everyone who knew and worked with Madeline, want to share her passion and innovation with everyone.” Chuck’s specializes in securing denim apparel. Its blue jean pieces range from Strongholds found in the California Gold Rush mines to World War II-Era Levi’s, Lees, and Wranglers, as well as 1960’s ladies high-waisted and groovy deadstock Levi’s bells. Customers can also purchase vintage American workwear, including rugged military and work boots, buttery leather bomber jackets, and soft, perfectly worn-in vintage 70’s rocker tees.

Despite some hurdles in her last years she continued to thrive, and grow Chuck’s Vintage into the enigmatic store it has become. Her love for New York City was the inspiration for her husband Vincent to open this flagship in Manhattan. ”My husband Vincent, has never left my side, not even as we have travelled all across the country and been to every doctor” Madeline told Social Life in 2018. “This man has loved me unconditionally. My life, to me, is a real love story, and I don’t think it’s something that other people have experienced the way I have.” Luke Lampasona, the new brand Ambassador for Chuck’s Vintage, developed his career as the founder of the One on One clothing line, is following in Cammarata’s massive footsteps. In his previous career Lampasona worked for the fashion giant Barney’s. His presence will be a significant influence into the fashion world of Chuck’s Vintage. “I know Luke is the exact right person to advance Chuck’s, and I have so much confidence in both his business acumen and his well-trained eye for the hottest trends” said DiPalma and Vincent alike. “Keep an eye on him, because he is destined for big things.”