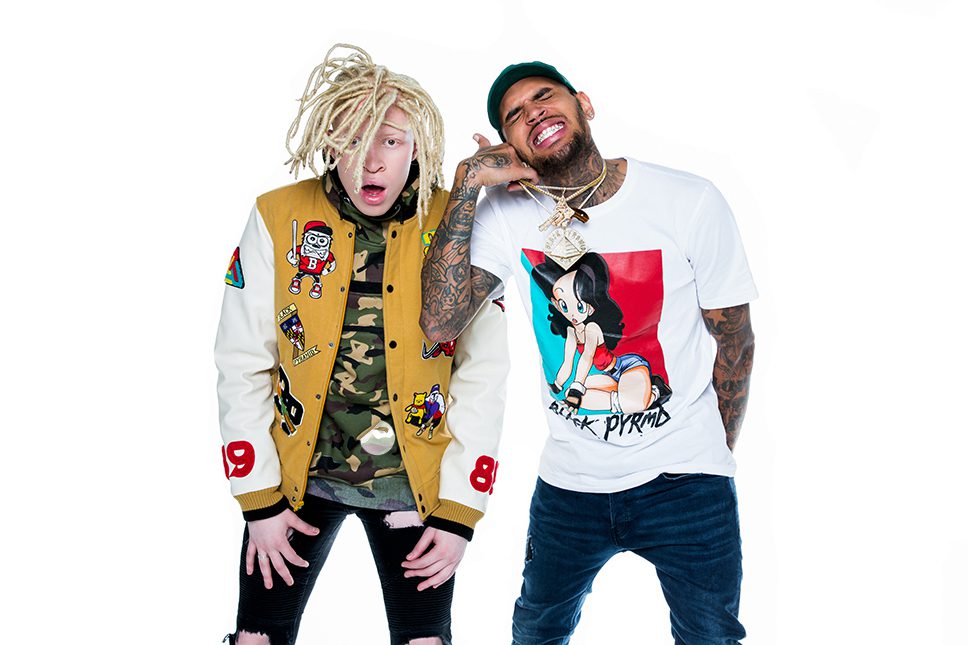 Chris Brown is no stranger to success; from being a 15 time Grammy nominee (and winner), social media favorite to now launching his own clothing line, Brown is taking creativity and inspiration into his own hands. He launched a few pieces of his line ‘Black Pyramid’ at a pop-up shop in Amsterdam with talks of new shops opening soon. (Watch out Milan, Tokyo and London!) 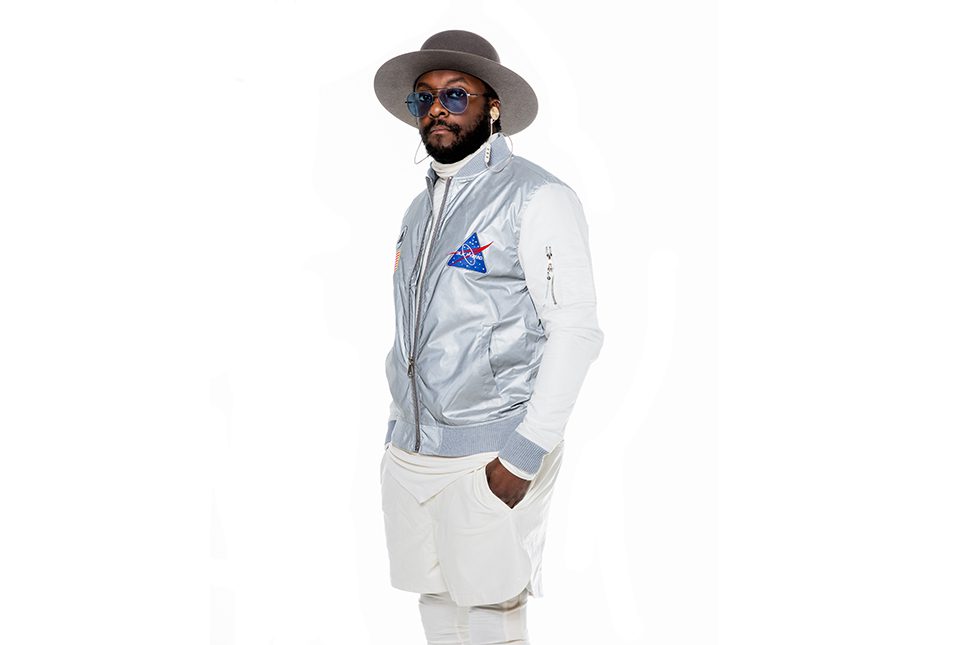 When interviewed about his line of clothing, Chris Brown explains how he wants to be seen as a new, evolved person and that Black Pyramid is a reflection of not only his own growth (cough, cough..that Rhianna incident) but also the evolution of the American society he is part of. He says, “I don’t really need to be a role model but I would love to be an inspiration because good or bad, you learn something.” 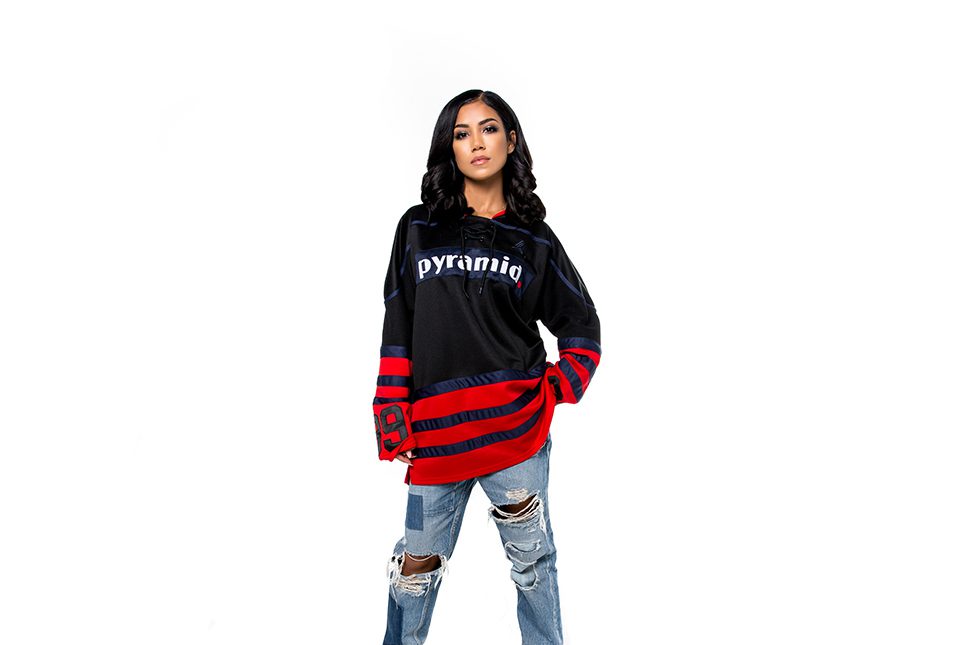 His clothing is brightly colored and graphic, but elevated athleisurewear and a has a famous celeb support behind it. He explained to WWD, “My brand is based on individuality, being your own person, self-awareness, enlightenment but also just being able to feel comfortable. Clothes are almost like a supersuit. It’s confidence. When somebody puts something on they feel good in, they feel confident, it feels nice. But it’s affordable,” he said. “I’m not breaking pockets because I grew up in poverty, in the ghetto. I know what the struggle is. I used to live with 13 people in a trailer park trailer with a kerosene heater so fashion and stuff like that was kind of scarce.” 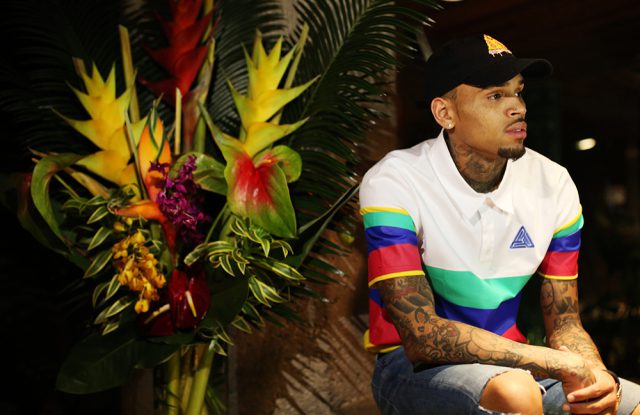 You can see him sport some of his new clothing in his new music video out now for “Party” with Usher and Gucci Mane. In 2017, I’m sensing a rise in the popularity of the celeb-designer (Kylie Jenner, Zendaya, Nicole Richie, Rhianna..) which would mean that Chris can probably add fashion designer to his list of successes.

Q & A with Fashion Designer and CEO of LiuSal “Antonio Stephens”