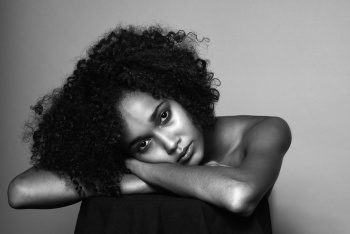 Wallette Watson is a very humble and sweet person that has accomplished so much within her sort time as a model. Signed with Q Model Management, Wilhelmina Model Management and The Squad, Wallette has seen her career rise like no other. She has walked for designers such as Coach, Sonia Rykiel, Dior, and Saint Laurent. Wallette recently was featured in an editorial for Vogue Italia. 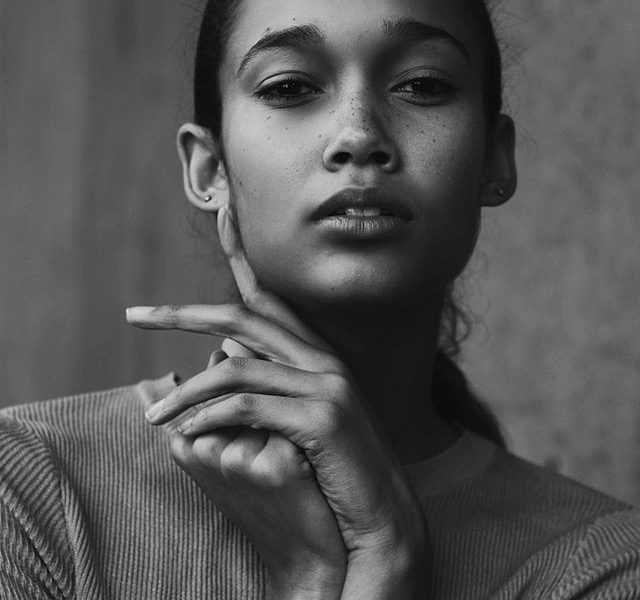 She was also listed by Vogue Magazine as one of the top New Comers for S/S 17.  With 2016 coming to an end and the year 2017 approaching I guarantee that Wallette will be one of the top models in the industry.