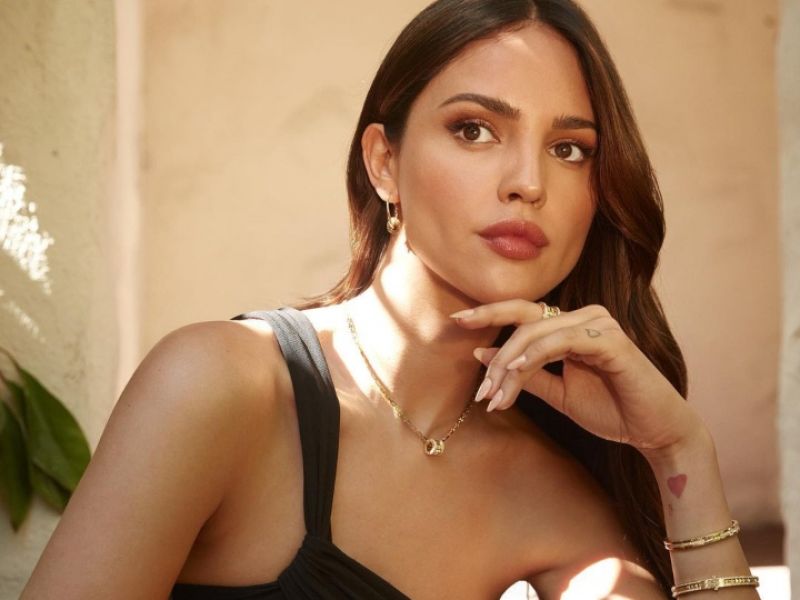 The Mexican actress and singer, Eiza González has been making quite the crossover debut here in the U.S. González is known for her acting debut in telenovelas over in her native country, Mexico. Now, she is making it big with several films in the  Hollywood world. Aside from her acting, she has made another exciting accomplishment.

The Italian luxury goods brand, Bulgari has officially made Eiza González, their company’s new brand ambassador. This made González become the first-ever Latina ambassador in North America for the brand. González posed in a series of pictures wearing stunning pieces from the Bulgari line. 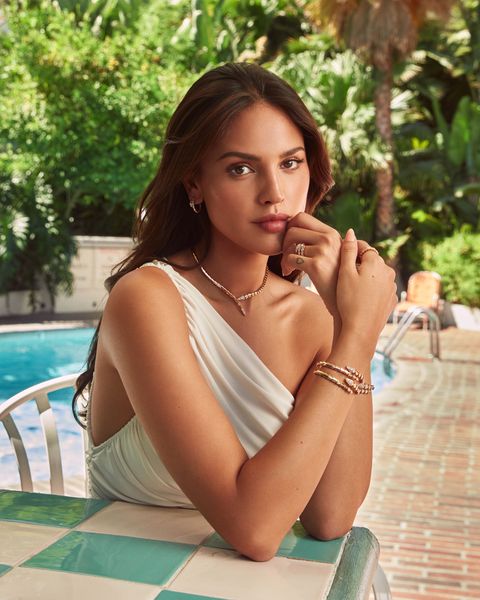 González share her thoughts on what becoming a Bulgari ambassador meant to her. In the brand’s press release, she said, “Jewelry is so personal to me and the right pieces can be worn for a lifetime. That is why I am so excited to join such an iconic Maison like Bulgari as a brand ambassador,”

González added that “Their style resonates internationally and I’m looking forward to the many beautiful moments we will create together.” This partnership opens the doors for many other potential collaborations with public figures that come from a minority background. 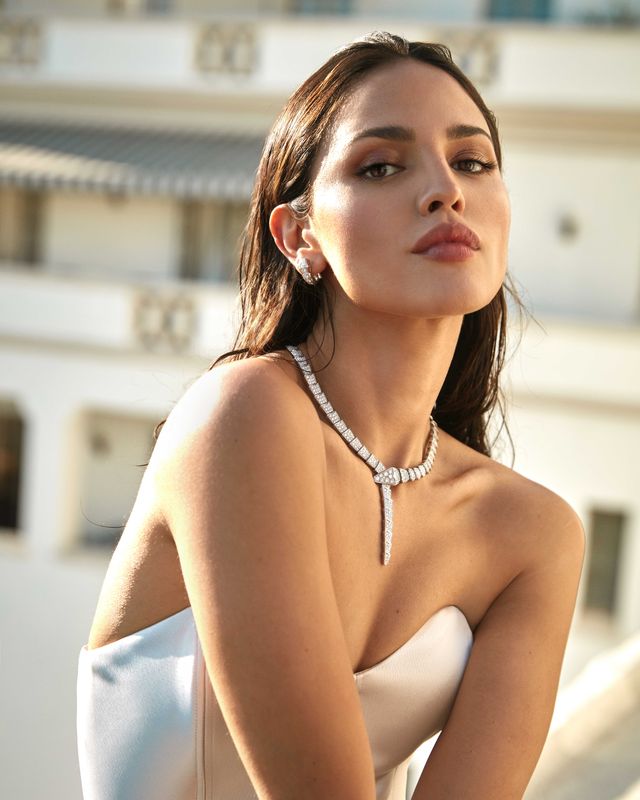 Eiza expressed how honored she was to be a representation for Latina women. She shared in an interview with PEOPLE how different Latina representation was when she was growing up. “In the ’90s, there was a lack of representation around the world, I feel like, it was all about showing us an idea of what the ideal woman should be but there wasn’t a lot of shades to that woman, sadly. I’m honored to be the first [Latina face of Bulgari], and hopefully won’t be the last.” 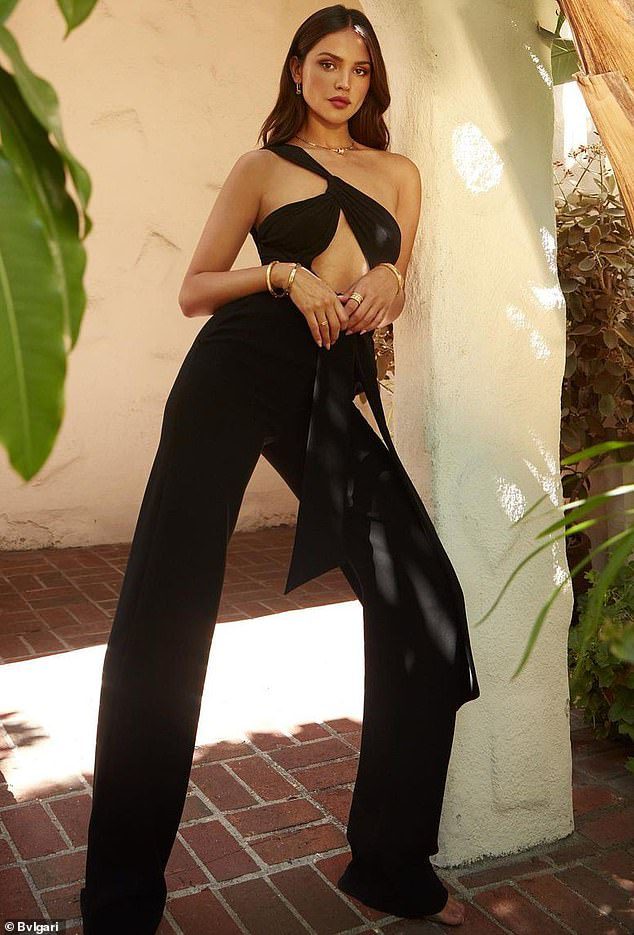 In the photo shoot, we also see González make different outfit changes. Eiza also switches up her Bulgari jewelry pieces. In this look as seen above, she poses in a black halter top style jumpsuit. For accessories, the actress has several gold bracelets and rings. To top it off, she wears a stunning gold necklace.

Bulgari made a reference on their official Instagram page of one of the pieces Eiza was wearing. “Debuting in style, Eiza is adorned by the emblem’s iconic embrace. The Bvlgari Magnifica Serpenti Crescendo necklace alternates diamonds and emeralds, culminating in this incredible 26.10 ct cabochon emerald.”