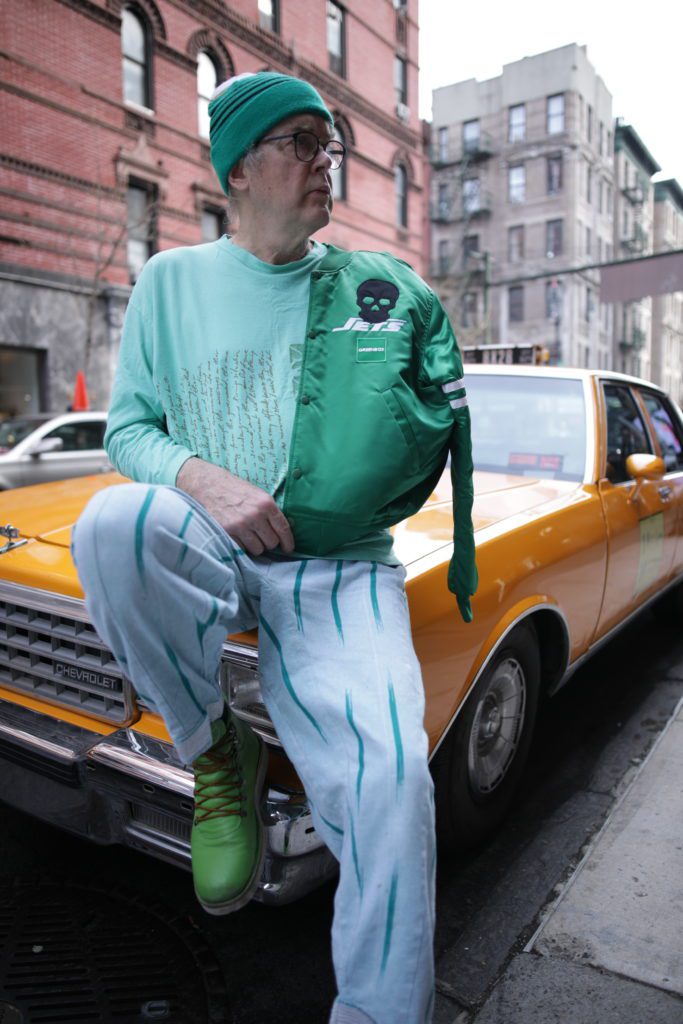 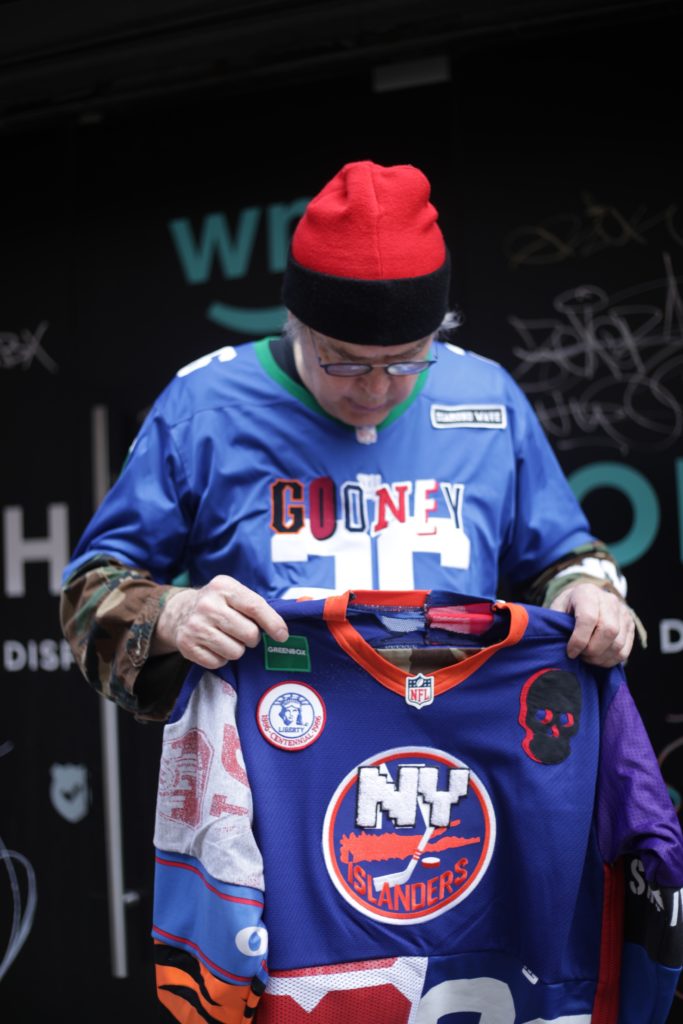 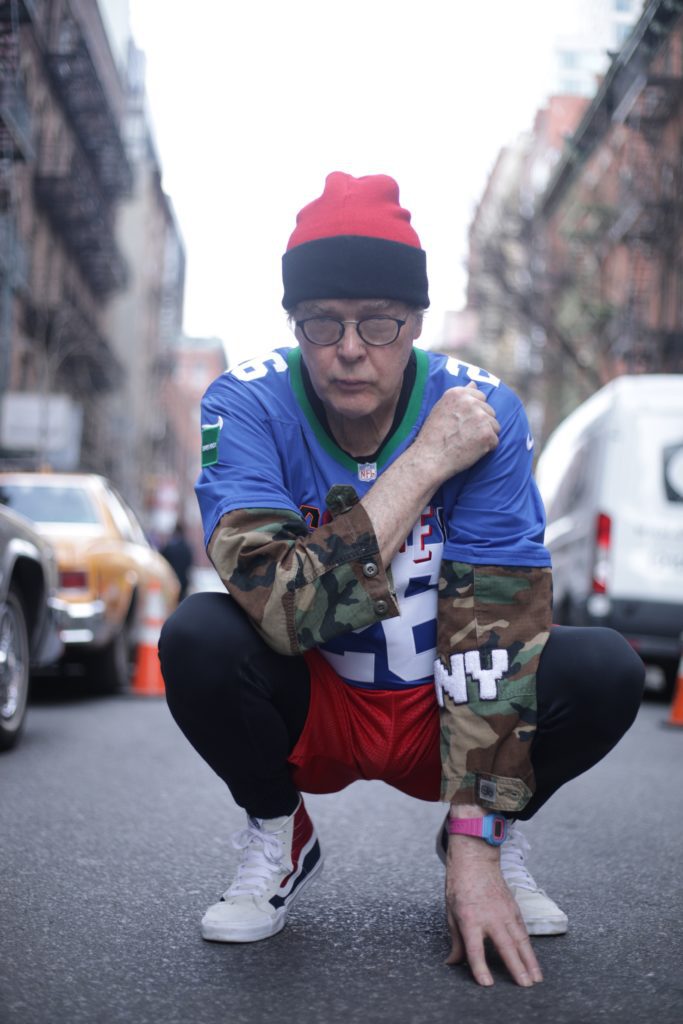 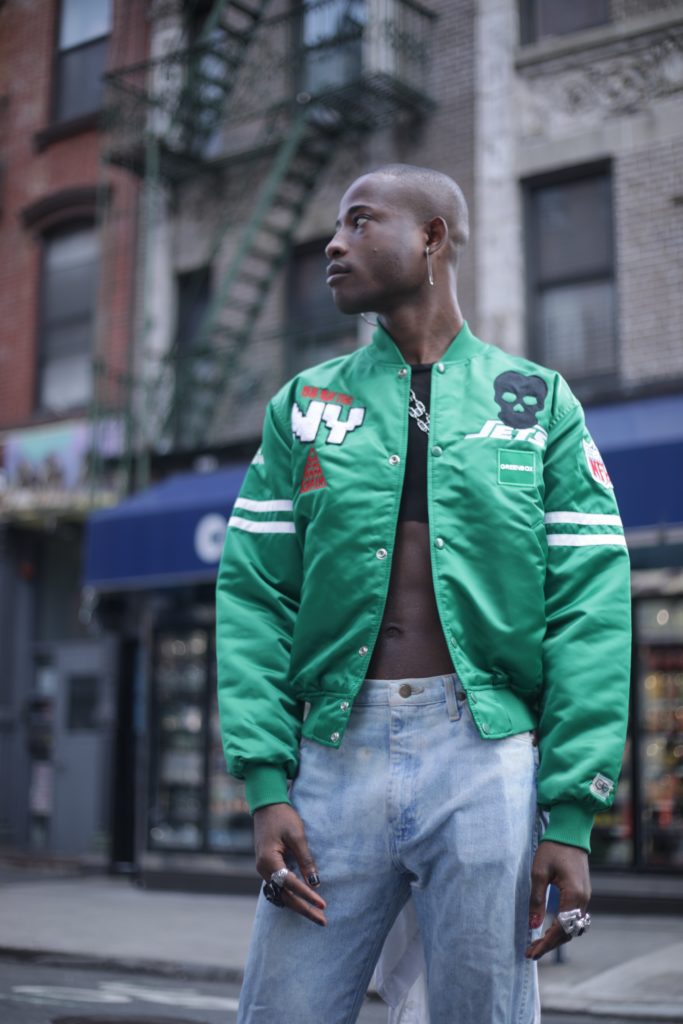 It’s titled, “Coming to New York,” and features 6 Handmade garments centered around New York Sports Culture that will be available later this month at https://www.greenbox.nyc/ for $495 each. Proceeds from Coming To New York will fund the Ascend Educational Fund, which awards higher education scholarships ranging from $2,500 to $20,000 to immigrant students and children of immigrants graduating from NYC high schools, regardless of ethnicity, national origin, or immigration status. 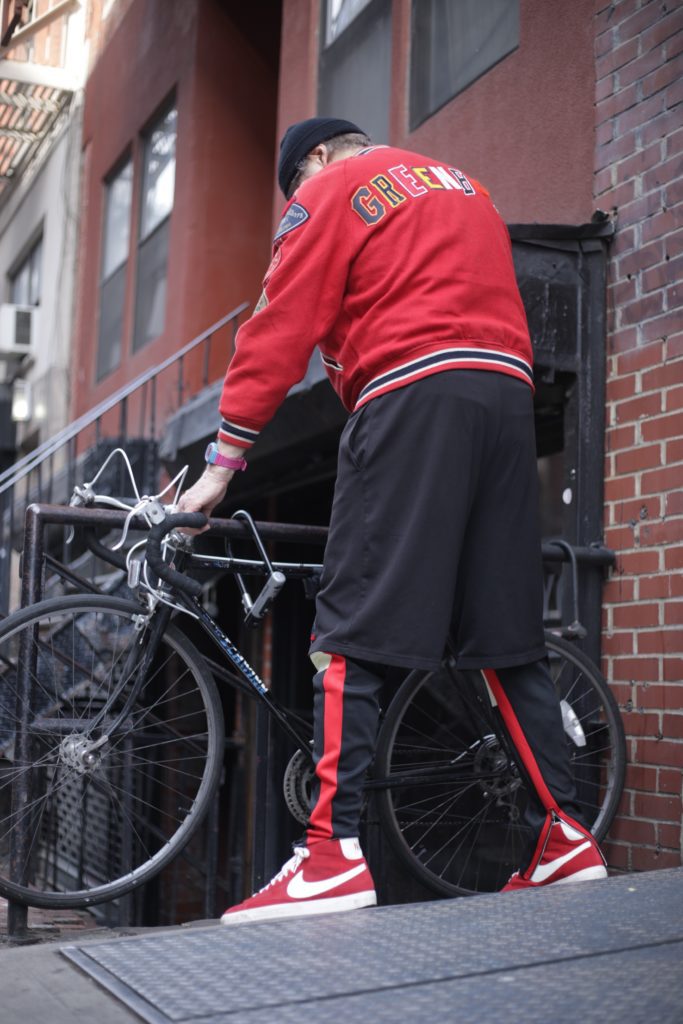 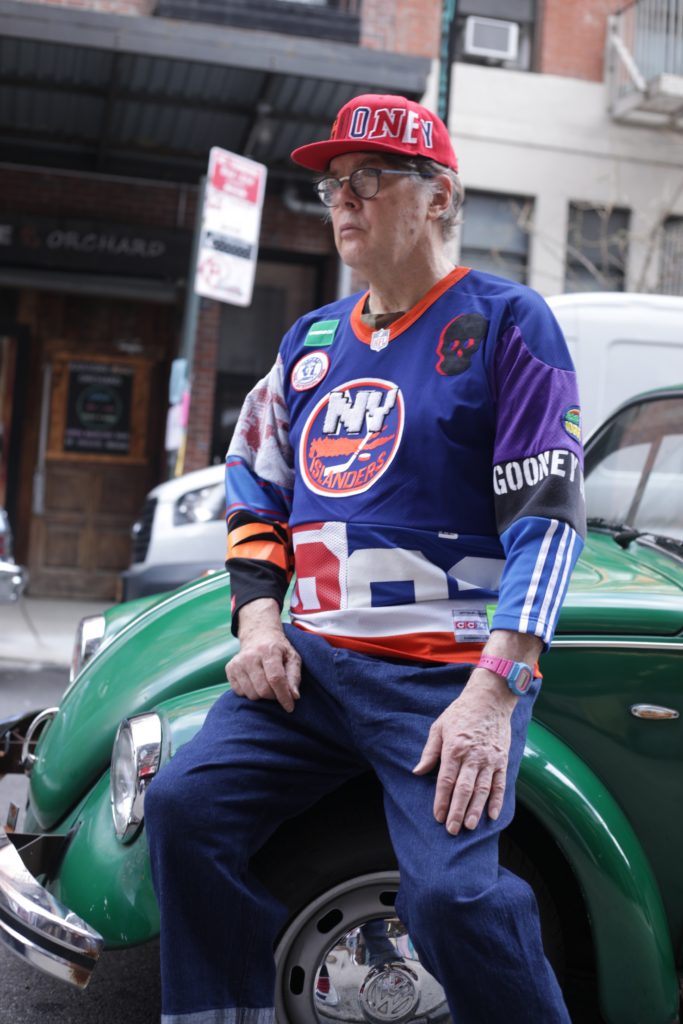 Andrew Farrior, Greenbox’s Co-Founder, said, “Through our charity collaboration with Brian Wood, Greenbox wanted to create a few pieces that captured how deeply diverse and expressive the different elements of New York City culture can be.”

“We also know that New York City would not be the world’s most admired cultural hub without immigrants, which is why Greenbox is donating a portion of revenue from the collaboration to the Ascend Educational Fund.”

Andrew’s co-founder, Ethan Jackson, said, “Our first charitable collaboration with New York-based designer B.Wood should give you the feel and vision behind Greenbox NYC. With us being people of color, we felt it was necessary that we did our part in making the children of New York our first priority. There are many cannabis platforms but not many that are giving back.”

“Our goal is to assist the community as much as possible by donating to the AEF and many other charitable organizations in the future. Furthermore, we feel this will open doors for many children who are less fortunate and would like to further their education by enrolling in college no matter their background, race, ethnicity, national origin, or current financial situation.”

Too Much Sun? There’s a Sheet Mask for that!

You’ll Want to Ditch Your Heels for These!

The Moschino x H&M Look Book is Out

The Making of the Death to Tennis : Fall 2018 Show