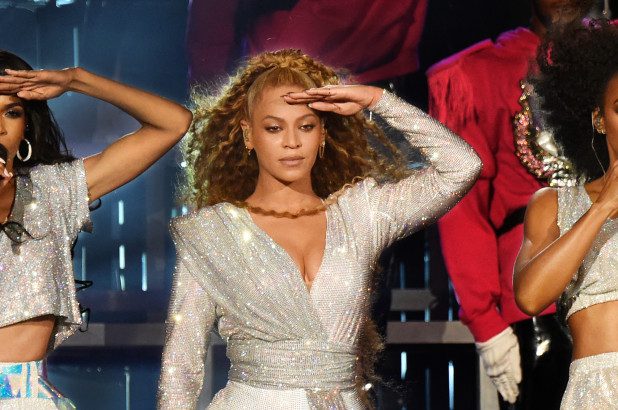 On April 14th Beyonce graced our eyes and hearts with her HBCU performance that made history. Beyonce was the first African American woman to preform at Coachella. Beyonce had killer choreography by JaQuel Knight and a unified team of male and female dancers, a drum-line, and background singers to elevate the entire vision of her choice. Her choice of fashion incorporated 5 custom stellar looks designed by Balmain, but her crest patch homecoming hoodie meant something more. It stood as recognition to all of the HBCU African American education institutions and making her historical mark. Although, this was a beautiful performance those not of color had a glimpse into all black musical traditions incorporated in this festival. 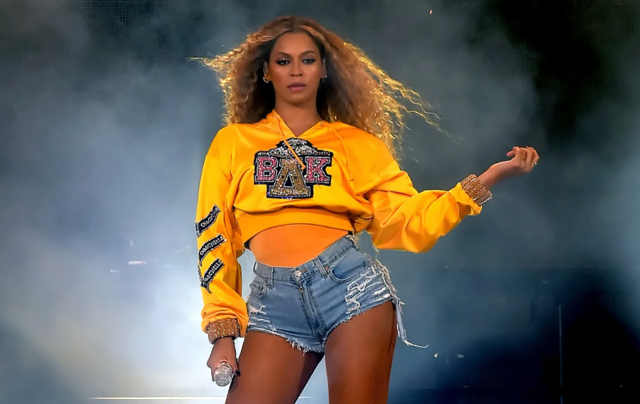 Furthermore ​the impact of an HBCU broke barriers for African Americans fulfillment beyond societies demands. Attending an HBCU can be vital component for a higher education, vital historic role, change in minority/non-minority in students and unity to strengthen all HBCU’s for African American’s today. As a result interpreted black excellence in celebrating the culture of traditional sisterhoods and brotherhoods that help build a stronger foundation to embark in their ancestors footsteps, while helping make way for future African American professionals or business leaders to show us the importance of staying politically aware of the historical hardships and patterns to help break that barrier. 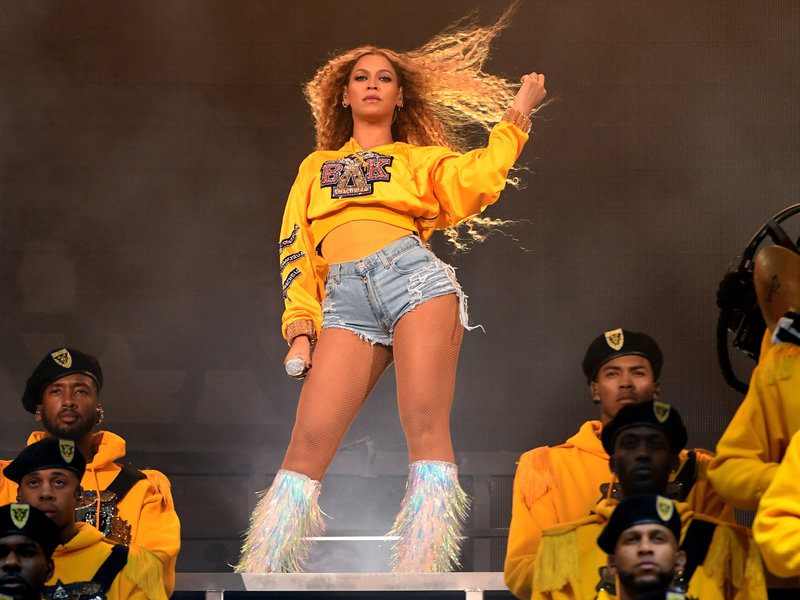 However, Beyonce’s hit performance didn’t stop there. Finally, thanks to Netflix, Beyonce received the opportunity to share her celebration of black culture in a documentary that shows her journey through her combination of performances. Beyonce stated in her Netflix documentary, “So many people who are culturally aware and intellectually sound are graduates of Historically Black Colleges and Universities, including my father,”.There is something incredibly important about the HBCU experience that must be celebrated and protected.”

Reviews across social media and headlines explained the experience to be an iconic moment.