Best Dressed At The Oscars 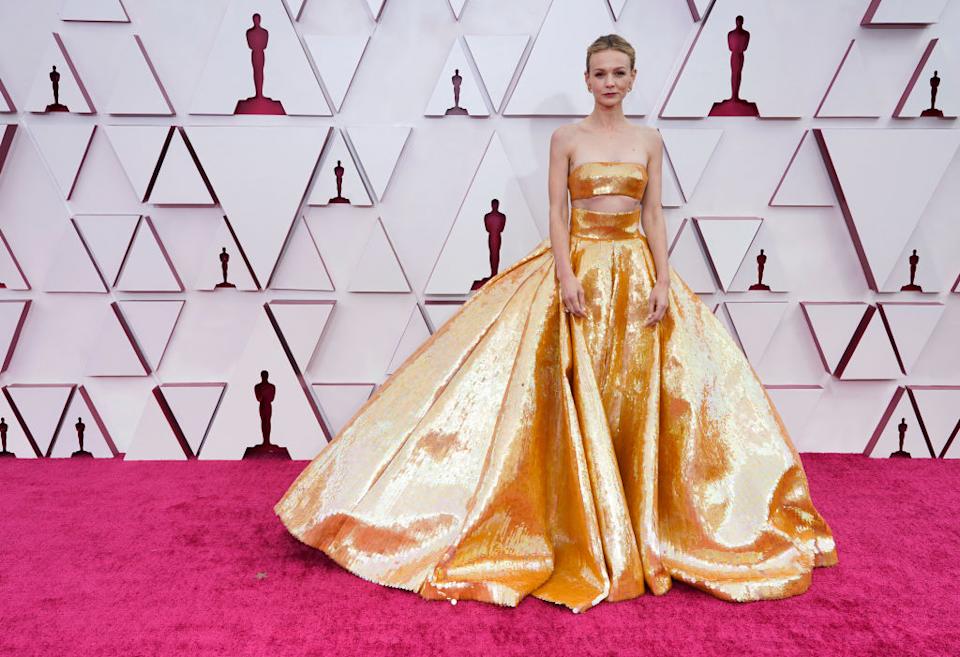 Best Dressed At The Oscars

On Sunday, The 2021 Oscars took place. This is the 93rd Academy Awards Ceremony. It featured many well-dressed celebrities; Here are the best of the best: 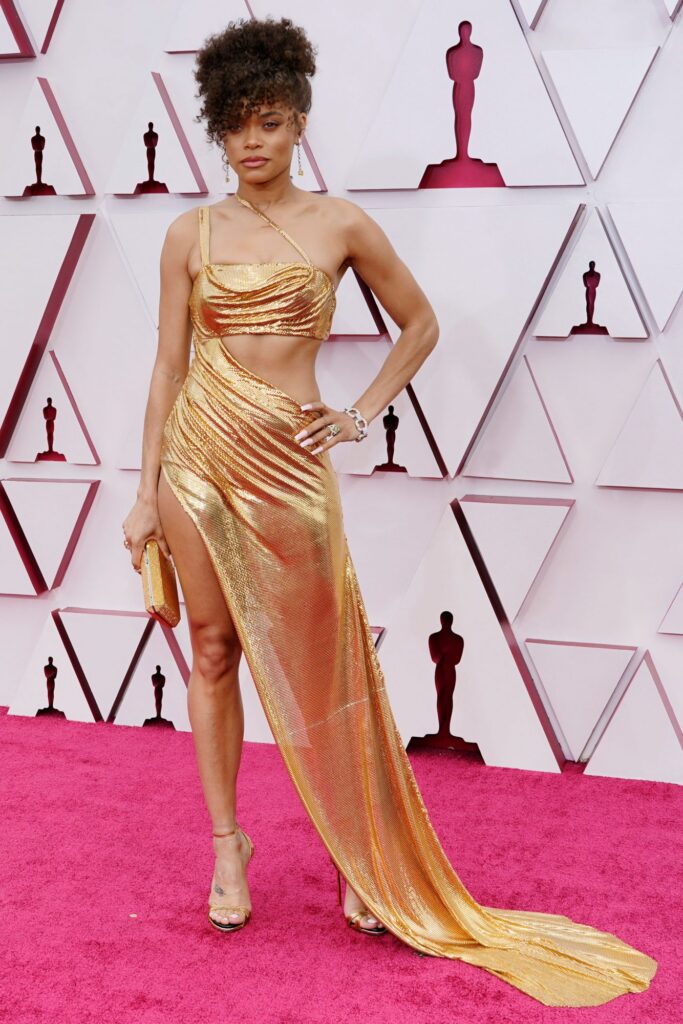 Best Actress nominee Andra Day wore a custom Vera Wang gold cutout dress, with matching scrappy heels. Day wore her hair curly, in a high bun, and gold jewelry. The high thigh slit adds drama, and personality to the dress. She won for her leading role in The United States vs. Billie Holiday. 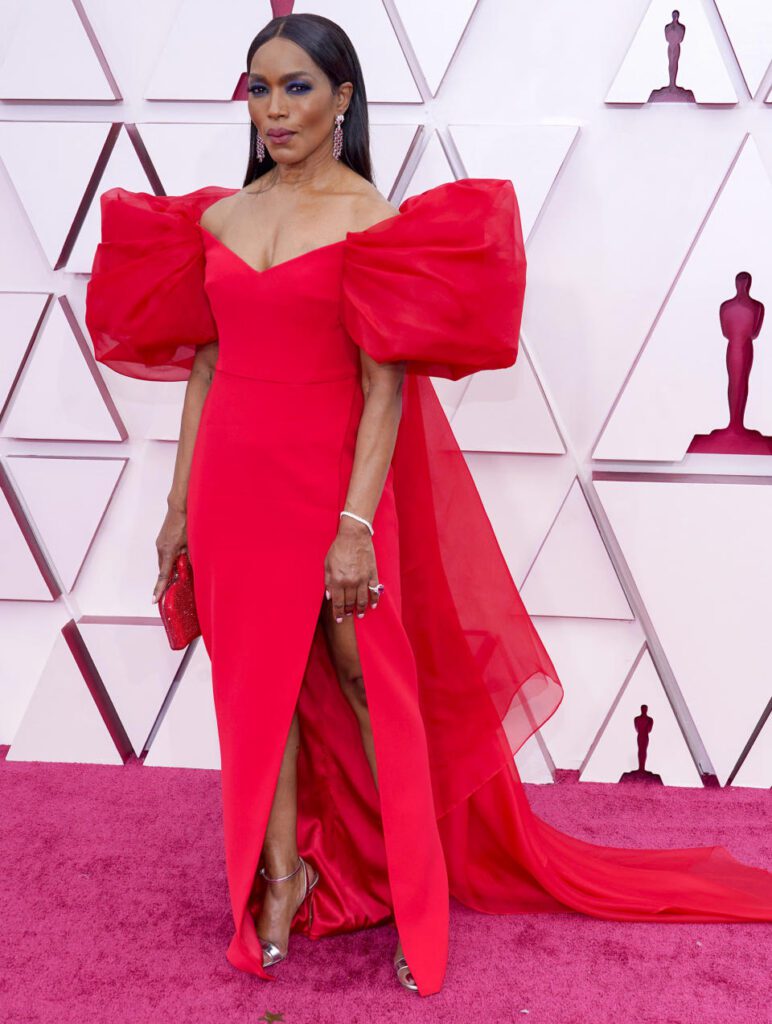 Angela Bassett looked elegant in bright red dramatic Alberta Ferretti gown. The dress features thick puff sleeves, a train, and a thigh slit. The Black Panther actress wore her hair straight and long, with metallic heels and silver and red earrings. For makeup, she went with a navy smokey eye and a red lip. 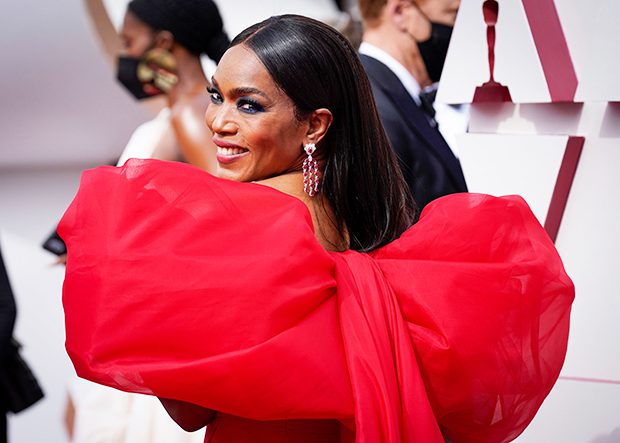 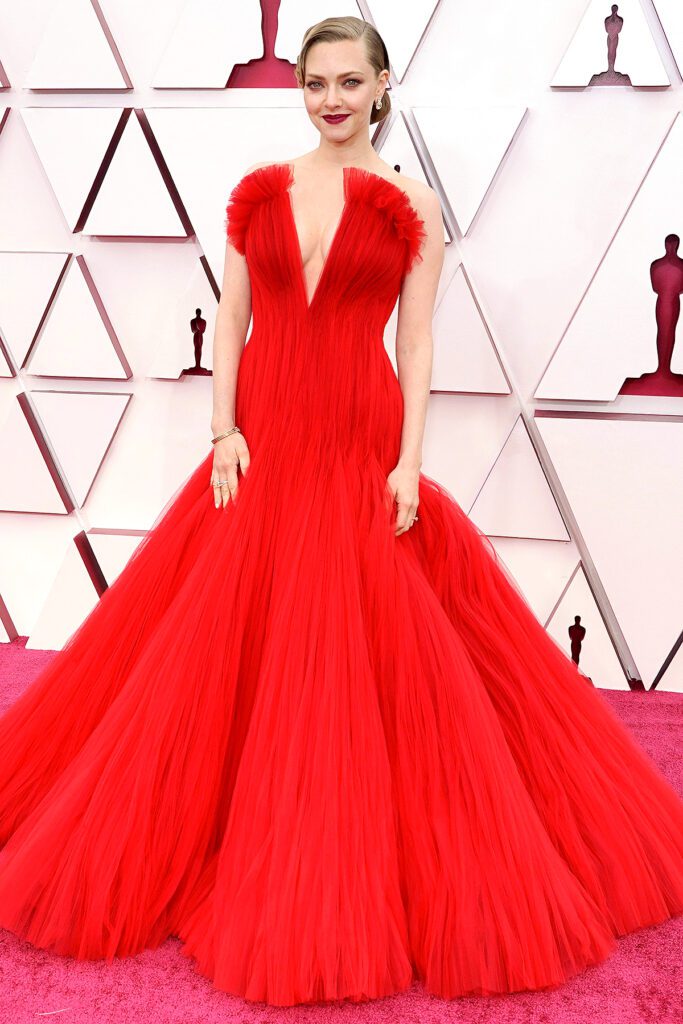 Best Actress nominee Amanda Seyfried wore a custom Giorgio Armani gown. The dress is a red ball gown with tulle. The look was inspired by Old Hollywood Glam, which is a reference to her film Mank, which she was nominated for. Her hair, specifically, is a classic Old Hollywood style. 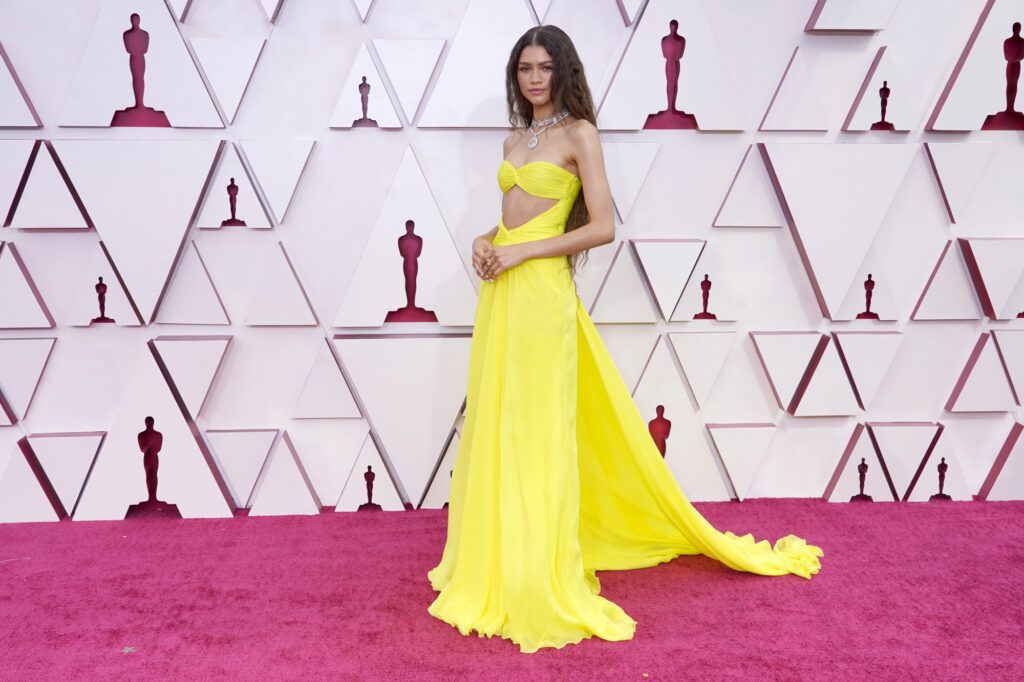 Zendaya is well known for her impressive award show looks, and her look for the 2021 Oscars was no exception. She wore a yellow Valentino dress, with a cutout in the abdomen. She was adorned with $6 million worth of Bulgari diamonds. 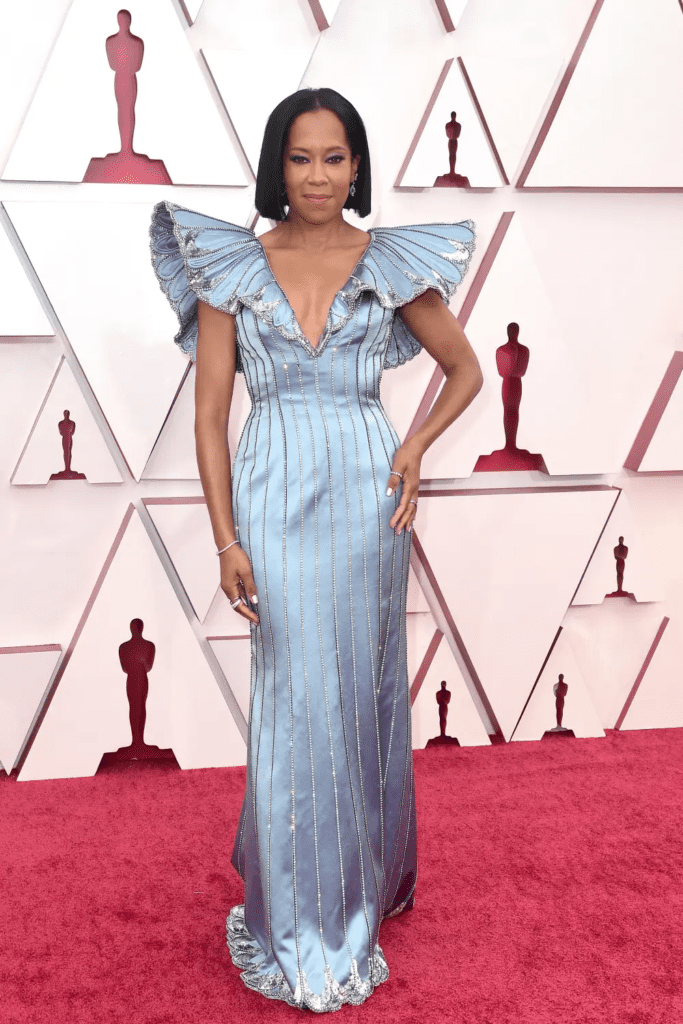 Regina King stood out in a light blue Louis Vuitton gown that has over 4,00 crystals. The dress took over 140 hours to make. The sleeves of the dress resemble butterfly wings. King paired it with a short bob, and silver jewelry.

Best Actress nominee Carey Mulligan shone in a gold two-piece Valentino Haute Couture gown. The gown has a big silhouette, with a billowy skirt. She matched it with a high bun and Cartier jewels. 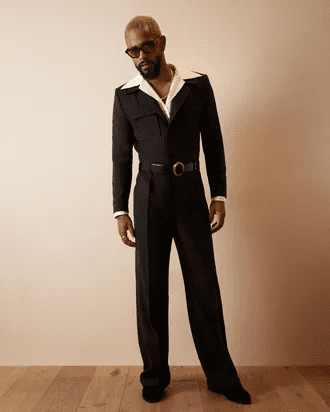 Lakeith Stanfield went beyond a black suit with this Saint Laurent plunging jumpsuit. This look was unique, and attention-grabbing. The jumpsuit was paired with a crisp white shirt with lapels, and a big chain necklace. Stanfield was nominated for best supporting actor in Judas and the Black Messiah.