November 30, 2016 marked the 22nd Annual Victoria’s Secret Fashion Show. For the first time ever it was held in Paris, France at the Grand Palais. I get so happy this time of the year because of the holidays including the Victoria’s Secret show! Personally, I love lingerie and designing it. I would love to work for Victoria’s Secret in the near future as an intimate designer. 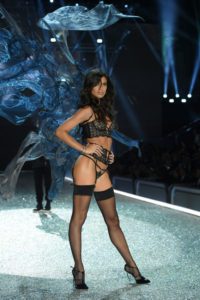 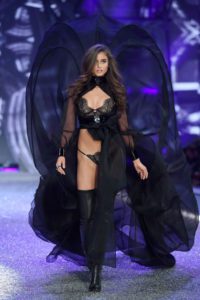 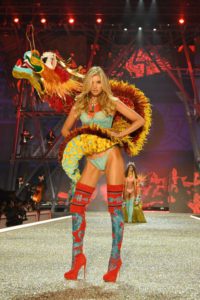 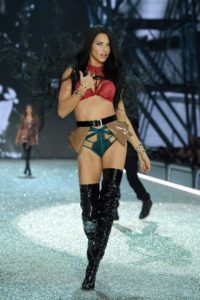 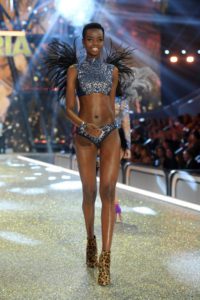 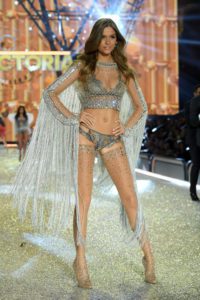 The all-star Victoria’s Secret Angels are Adrianna Lima, Jasmine Tookes, Josephine Skriver, Lily Aldridge, and Alessandra Ambrosio. In Addition to the angels they have some of high fashion’s biggest runway stars walking in the show. Kendall Jenner, Bella Hadid, and sister Gigi Hadid. An invitation was extended to Cara Delevingne to walk in the show, sadly for us she was on vacation with her family. 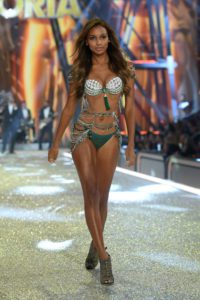 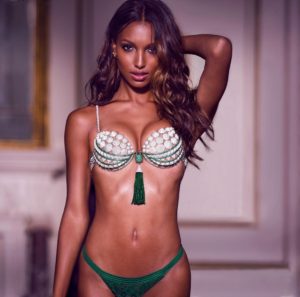 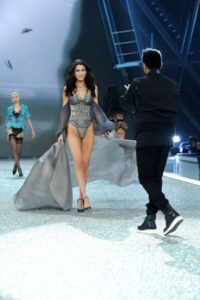 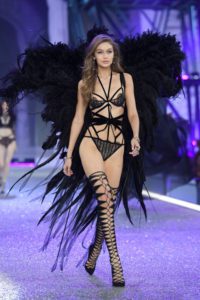 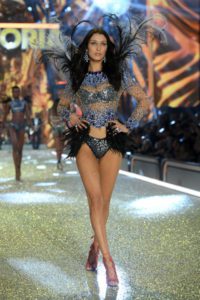 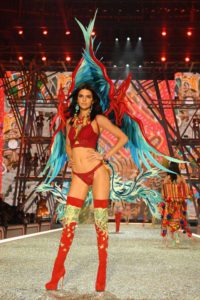 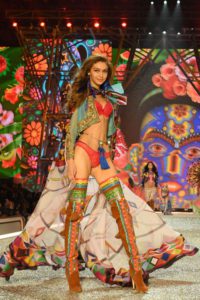 This year Jasmine Tookes got the honor to wear the infamous ‘Bright Night’ Fantasy Bra worth 3,000,000. Their is a video series on YouTube that shows the process of the producing of the show from beginning to end. The process starts with a theme or a mood from the Collection Creative director Sophia Neophitou. She worked with Jane Kennedy a sketch artist to bring them to life. The collection was divided into six themes. ‘The Road Ahead’, ‘Secret Angel’, ‘Mountain Romance’, ‘Pink Nation’, ‘Dark Angel, and ‘Bright Night Angel’.

Their were iconic performances by Lady Gaga, Bruno bars, and the Weeknd.

The show is produced to beautiful. I highly recommend watching the video series on how the show came to be below. 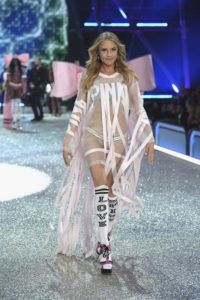 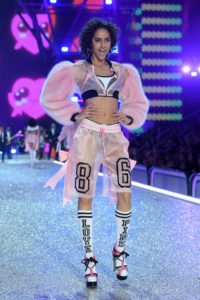 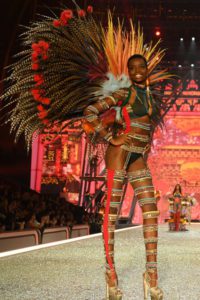 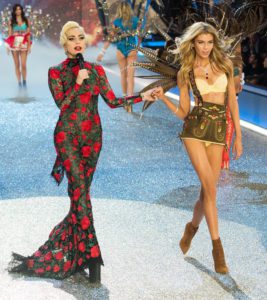 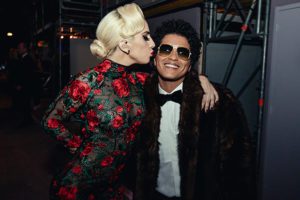 Kicking off the Holiday Season With Vanity Fair and Lands’ End

Kicking off the Holiday Season With Vanity Fair and Lands’ End