Simons exit was expected after being criticized by Calvin Klein’s parent company, PVH Corp. chief executive Emanuel Chirico about the brand’s financial performance under Simon’s time with the company.

Simons appointed as creative officer back in 2016 after receiving praise for his designs at Dior. Originally from Belgium, he had started his professional career in furniture design before shifting into the fashion world. Simons worked as the creative director of Jil Sander and artistic director for Dior. At the 2018 CFDA Awards, Simons was honored for the second year in a row as Womenswear Designer of the Year for his work at Calvin Klein.

“Both parties have amicably decided to part ways after Calvin Klein Inc. decided on a new brand direction which differs from Simons’ creative vision,” the company said in a statement. 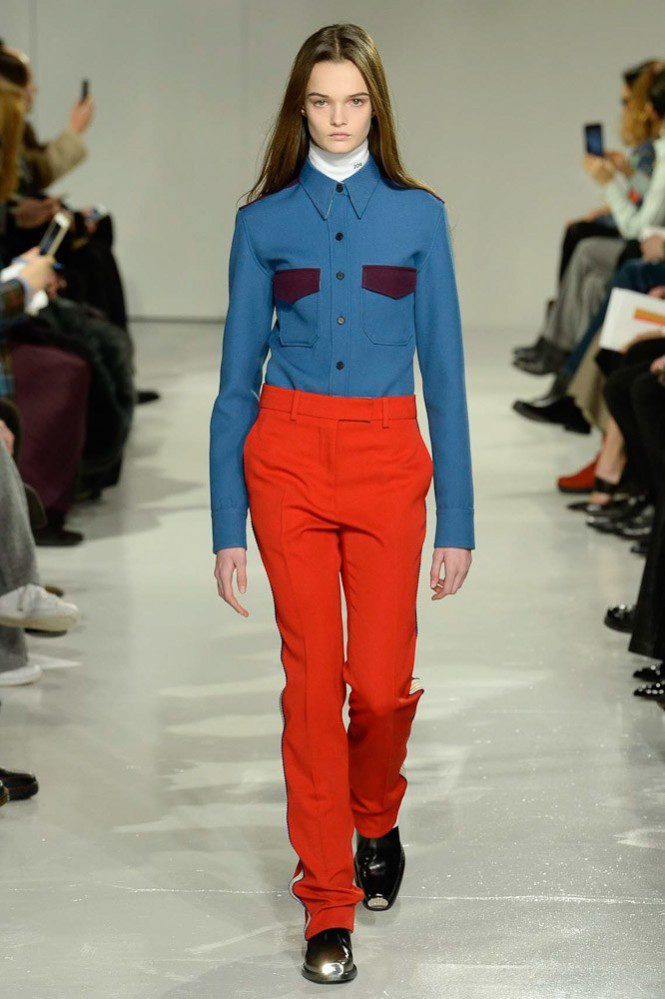 Simons, too artsy for the brand’s simplicity. The first collection he debuted at Calvin Klein received critical acclaim. The collection drew heavy influences from the wild west with a unisex depiction. Despite praise he received for his designs, the ROI wasn’t there. From a business standpoint, it is only sensible for Calvin Klein to move in another direction.

“Raf brought a unique point of view to American fashion and the CFDA wishes him future success. Calvin Klein is an iconic American brand that will continue to flourish under new creative direction.” said CFDA chief executive Steven Kolb.

The Rise: The Commendable Video Interview