Who Will Win the NBA Draft? 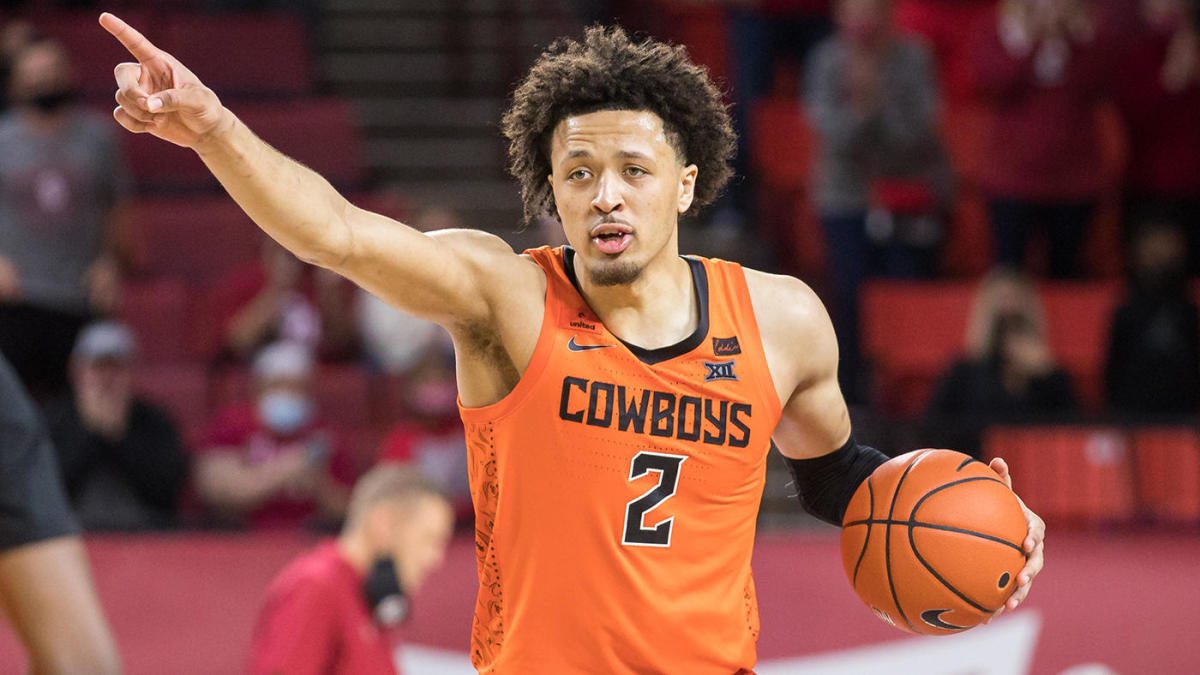 Who Will Win the NBA Draft?

NEW YORK, NY_. This time of the year, in sports, seems to be some of the least hectic parts of every year.  With the Olympics, National Hockey League Free Agency, and a lot of aspects of Major League Baseball that are worth noting, sports fans may have forgotten that the NBA offseason officially will begin this Thursday.  On Thursday night, 60 future NBA players will be given an opportunity to hear their name called and be greeted by Adam Silver.

Draft night is equally as important to all of the 30 teams across the board.  Teams can find future NBA All-Stars in even the last pick of the draft.  However, to a team at the bottom, their high pick can make or break the future of their franchise.  This year, the top picks (in order) are held by the Detroit Pistons, Houston Rockets, Cleveland Cavaliers, Toronto Raptors, and Orlando Magic.  For most of these teams, there has not been much success as of late.  Aside from the Toronto Raptors, the other teams seem to have a deconstructed roster from their prior glory days (Lebron with Cleveland, Harden with Rockets).  Which of these five teams needs to ensure a good draft pick Thursday night?

Out of the top five picks, the Houston Rockets may have the most crucial pick in the draft.  Cade Cunningham, the Oklahoma State product, has seemed to be the projected first overall pick for quite some time.  The second overall pick has been one that is up in the air.  A lot of rumors have had the Rockets obtaining USA product Jalen Green.  In my eyes, Houston has a core of young players that may not be as bad to develop around as some may believe.  If Green can be what many scouts believe he can be, next to Christian Wood and Kevin Porter Jr., the Rockets may have a more bright future than some belief.

The Cleveland Cavaliers have the most to lose in this draft.  The third pick is one that could be dealt by Cleveland or kept to obtain a big in the draft.  The Cavs have found themselves in the lottery since Lebron’s departure, and have not seemed to have any crazy success in any prior draft lottery.  With the third pick, the Cavaliers can make a decision that can change around their misfortune.

The NBA Draft will be taking place in Brooklyn, New York, at the Barclays Center.  The draft is set to begin at 8 p.m., and then we can finally begin the 2022 offseason.