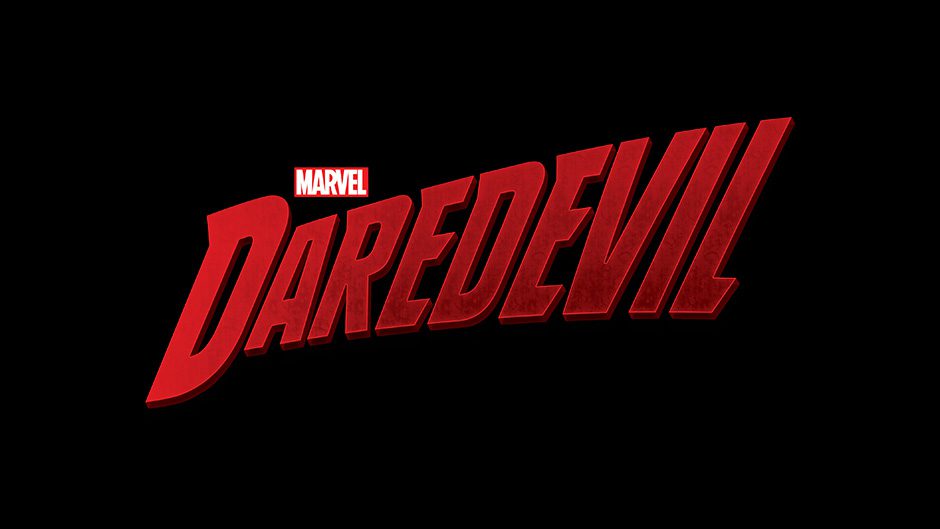 Marvel Netflix’s Daredevil first debuted on the streaming platform in April of 2015. The show starred Charlie Cox as Matt Murdock A.K.A. Daredevil. Besides being one of the first really gritty Marvel shows, there are a few more reasons that make this show a worthy investment.

1. A Darker Show Brings Freshness to the Marvel Universe

When I saw the first episode of Daredevil, I could not believe that what I was watching was in any way related to the Marvel Universe. Before this show came out in 2015, Marvel audiences had grown used to the playful, fun Marvel movie that we all know and love today. Daredevil was a huge game-changer. It’s not that I don’t enjoy super soldiers, flying suits and the God of Thunder, but it was so refreshing to see a more grounded hero–one that only had two fists and a whole lot of courage and goodness in his heart. Matt Murdock is a classic vigilante: lawyer by day, crime fighter by night. He’s also blind.

There are no side characters in this show. Recurring characters come back every season, and they are almost always in a different place than they were before. The main characters, like Foggy Nelson, Karen Page and of course, Matt Murdock all go through their own journeys and follow different paths, yet still somehow always come back to each other. We see development and redemption in this show, but also downfalls of certain characters. You get to know them a bit more intimately when some actions they do either make you mad, or make you want to personally tell them to get it together. The investment in this show is rooted in the characters. This also has to do with the superb acting from Eldon Henson, Deborah Ann Woll and Charlie Cox.

3. A Realistic Villain Makes Him All the More Scarier

One of the most memorable aspects of Daredevil is its main, recurring villain throughout all the seasons: Wilson Fisk. Fisk is a villain like no other in the Marvel Universe because of how smart and cunning he is. He is almost a guilty pleasure to watch on screen because of how unpredictable and evil he is. What he puts Matt through the entire series. as well the entirety of Hell’s Kitchen, is so gut-wrenching, you cannot wait to see him get justice served to him by Matt–that is, if Matt can beat him.

One of Daredevil’s greatest strengths is the women in the show. If you’re anything like me, you’re a sucker for crime-fighting, strong will-powered women, and Daredevil has a few to name: Karen Page, Claire Temple, Elektra Natchios, Vanessa Fisk… the list goes on. And none of these characters are the same–in a lot of ways, their strength is shown in different forms. Karen is a journalist, Claire a nurse, Elektra is an assassin and Vanessa is Fisk’s greatest love. Some of these titles might make you raise a brow, but trust me when I say that these women are their own by nature.

5. Even the Hero Has His Hard Days

What drew me in to this show in the first place was how obviously uncomfortable Matt was with being the super-powered being he is. Despite having heightened senses due to the accident that made him blind, it was always a constant struggle for Matt to make peace with this part of his life. Throw in a little bit of Catholic-guilt, Matt makes for the perfect angsty-superhero. That’s important, because no good story is worth telling without the main character having ups and downs. We have to criticize the main character the same way we have to root them on–that is what makes them relatable. It’s what makes them real.