Tony ‘Burris,  Jr.,’ aka T.J,  but best known by his stage name TooRaw, is a skillful dancer who is from Gastonia, NC. “Growing up for me, it was like everybody was wanting the same thing… like playing the church basketball leagues… it wasn’t mostly trying to be an artist or rapping and singing” said TooRaw. He started dancing at age 8 and soon discovered who Michael Jackson was after Michael’s death on June 25, 2009. Then and there, he began to copy dances from the late Michael Jackson. 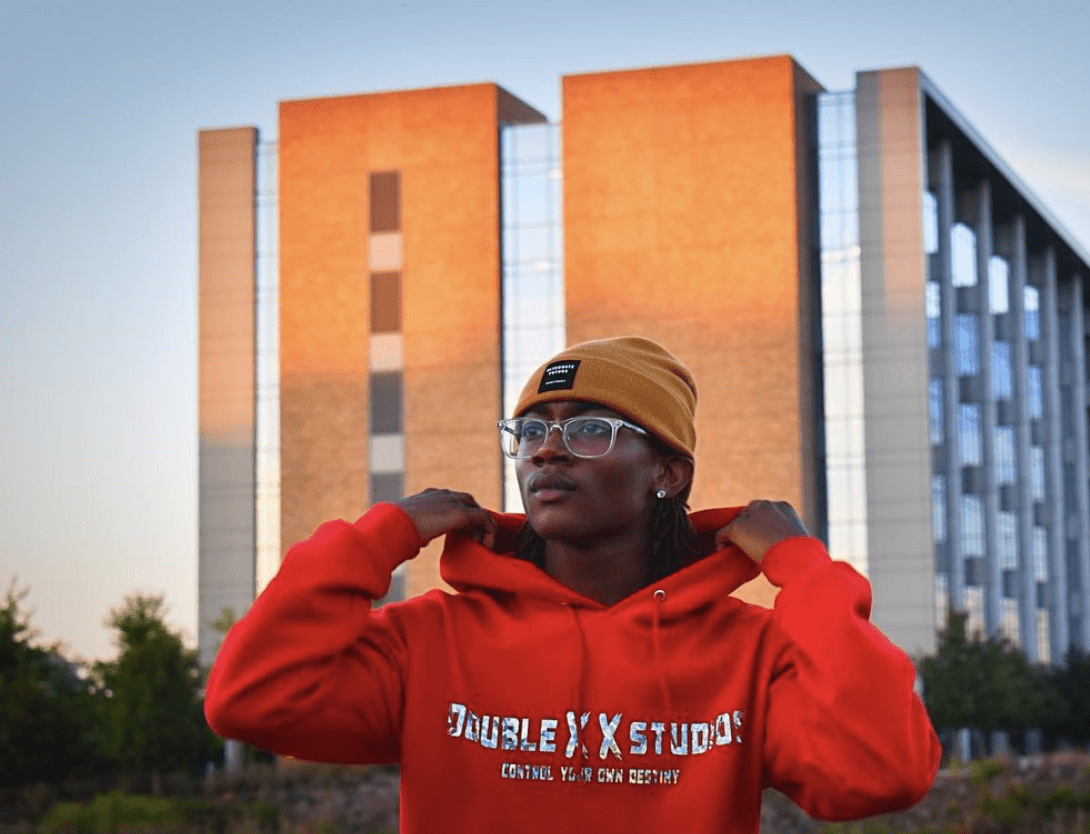 He says that singer/songwriter Chris Brown is who truly inspired him to dance.  He loves how Brown treats his family and team. Alongside, he says, “I look up to him and I just try to perfect my craft as much as he did, but just do it my own way.” One of his dreams is to collaborate with Brown. T.J. is a known Hip-Hop dancer but is open to other styles of dances like Jazz, Tap, lyrical and even cultural dances outside the U.S.

Following his heart is what he did. He attended Montreat College in Asheville, NC, but realized it wasn’t what he wanted to do. He said that although he didn’t finish college, it never defined who he was because he was after what was important, his own dreams of being a positive influencer/dancer. “You just have to put it into your heart, into your system and just be different.”

Now, TooRaw has over 36K followers on Instagram. His work schedule varies from time to time when scheduling to record a video. Every morning he states, “I’ll just get up, meditate, and pray to God and thank him for all the blessings that he’s put into my life.” When he’s not too busy, TooRaw collaborates with KingKumo, a dancer/gymnast that featured in Ayo & Teo’s music video “Rolex.”

His future plans is to keep grinding through dancing, however, he would like to explore many other adventures. “As I attract more and more audiences, I want to go into modeling and acting”.  He wants to build his own agency dealing with upcoming actors and actresses, and a dancing studio. He wants to see others live out their own dreams and make it affordable at the same time.

The 2021 Grammy Awards Have Been Postponed

Must Watch Sports Films Of The 2000s