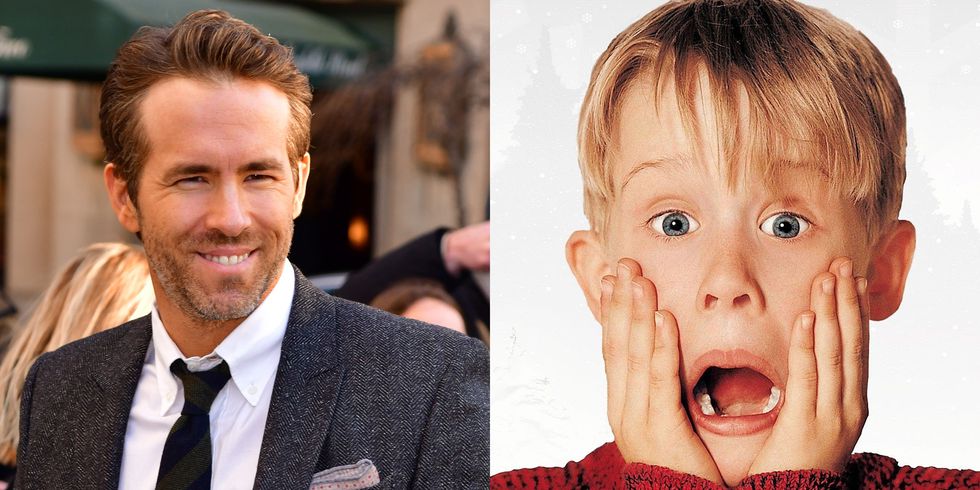 Ryan Reynolds will be making some changes to your favorite childhood movie. He will be doing a remake of the holiday classic Home Alone. Ryan Reynolds is set to produce an R-rated film in the spirit of Home Alone at Fox, Deadline reports. The title of the new movie will be called Stoned Alone and get this, it will follow a twenty-something stoner who misses his flight for a ski trip and decides to spend the holiday getting high instead. While his character in the movie is getting high, he starts to feel paranoid. Then he thinks he hears people breaking into his home.

Ryan ends up being correct indeed as thieves are breaking into his home while he is high. He ends up going defending himself and his own against the intruders. Ryan Reynolds’ production company, Maximum Effort, will help with the new project. It will also be directed by Augustine Frizzell. The script will be done by  by Kevin Burrows and Matt Mider and based on an idea by Fox exec Matt Reilly.

There haven’t been any words as far as who will be starring in it  (fingers crossed that Reynolds will sign on to star or when the release date of the movie, but it’s going to create a nostalgia for 80’s and 90’s babies . It would be even more interesting to see  Macaulay Culkin in the film as well.