1) I would like to go back to where everything started. Where are you from?

I was born and raised in Poznan, which is one of Poland’s biggest cities, right between Warsaw and Berlin, smack dab in the middle of Europe. 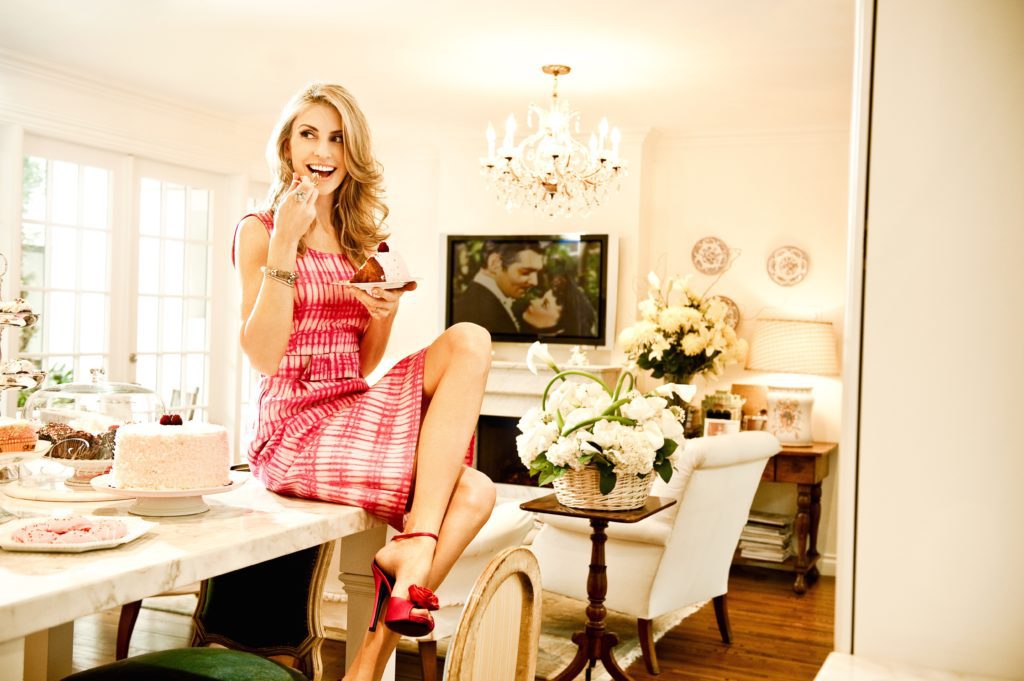 2) When did you know that acting was something you were passionate about and who was your inspiration (in regards to acting)?

I have loved movies ever since I can remember. I grew up in the late eighties when Poland was under the iron curtain and cinema provided a great escape from the reality of life under gruesome Soviet domination. I would watch movies in the Poznan film clubs as often as I could and since I was just a kid. My father created one of the biggest in Europe called Kinematograf ’75, where people could watch movies unavailable anywhere else. There was a talk before every screening introducing a picture and a lively conversation with the audience afterwards. We got to see everything from the Hollywood Golden Era classics to the German Realism, the French New Wave and everything else in between. I would see hundreds of movies a year fascinated by the art and craft that went into each one. The very first time I fell in love was with Gary Cooper. I was 13, watched him in For Whom The Bell Tolls, Love in the Afternoon and Ten North Frederick and I was spellbound. Love him to this day. I was mad about Humphrey Bogart too and his own brand of acting that seemed so effortless and so irresistible it was pure magic. Or Meryl Streep in Sophie’s Choice. I became passionate about acting, I started performing in amateur theater and all the school plays and knew it was something I wanted to make a big part of my life. 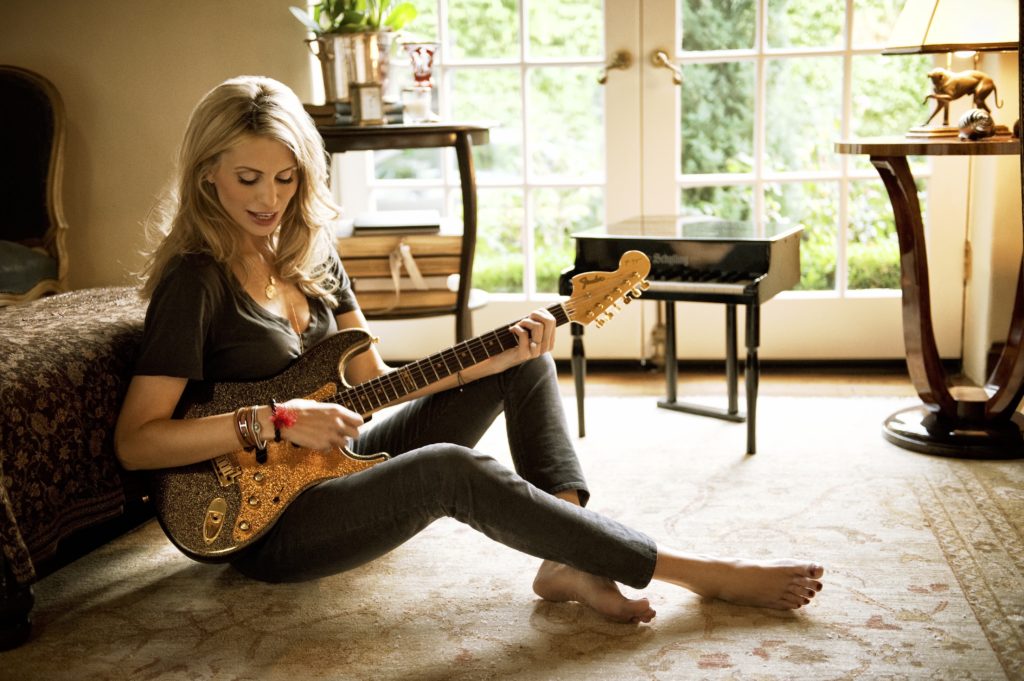 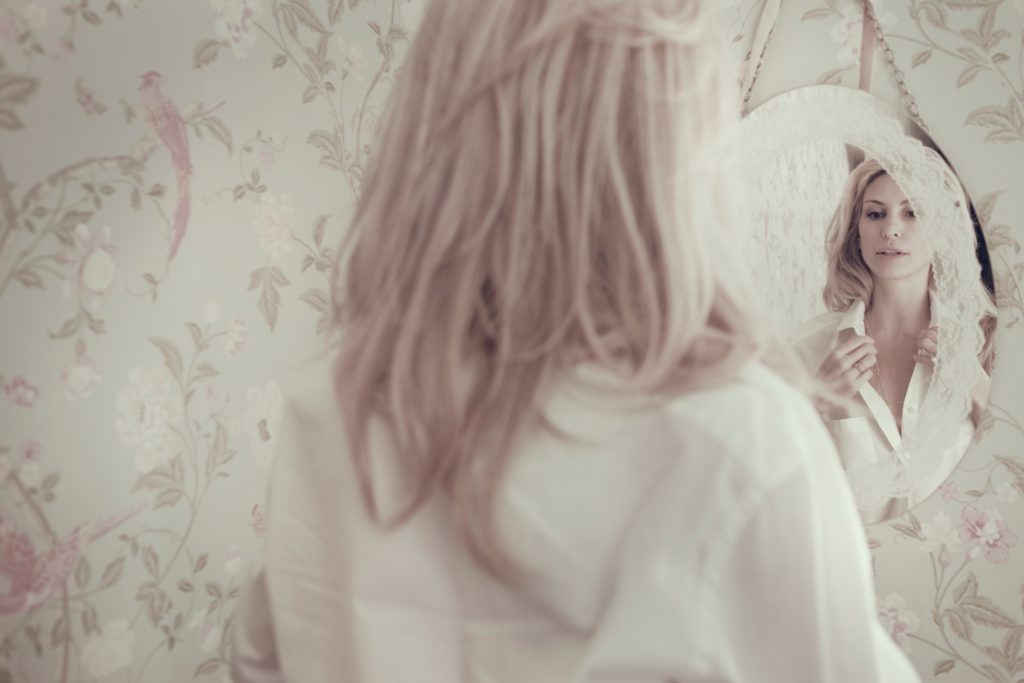 3) What and how did your first acting gig go? Were you nervous or was it something that came natural to you?

I remember playing Nina in Chekhov’s Seagull on the theater stage. It is a big, difficult part in an iconic play and I was so nervous beforehand I could not feel my feet. But I was also incredibly excited and found that fear subsided once the play started. I was Nina and there was room for nothing else in my head. Acting has a wonderful way of freeing your mind from all the noise and focusing you on a singe creative process. Years later when I arrived in Hollywood I had my film debut in The Wedding Planner (2001) in a scene opposite Jennifer Lopez, which was a whole different kind of acting from theater, but every bit as exciting.

4) What is the biggest advice you can give an up and coming actress?

First of all, believe in yourself even if nobody else does and despite all the obstacles and rejections you encounter. Sounds like a cliche, but it’s not easy to find work as an actor and it requires much more than just talent. Second of all, do not wait for work to find you. The odds are not in your favor, so change them by being the architect of your own success as much as you can. Get out there, get involved in many different projects, shorts, plays and showcases. Create your own material, write, produce, collaborate. The more creative output you generate the more chances to work and be noticed. 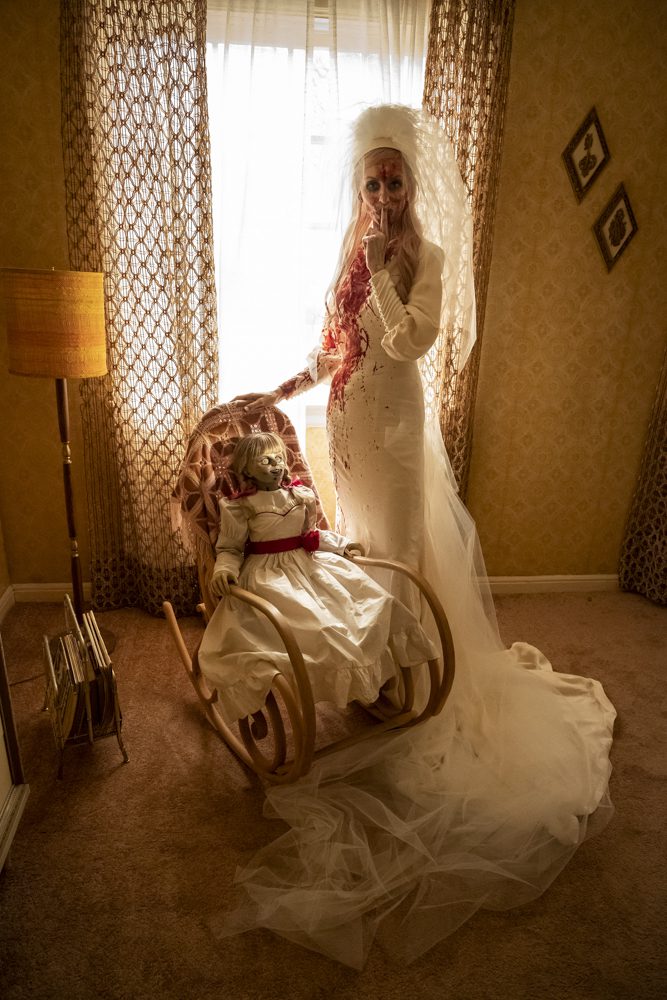 5) If you could play any role or work with any actor what and who would it be?

I have been super lucky so far and have got to work with many of my acting heroes like Willem Defoe, Patrick Wilson and Octavia Spencer. There are so many more I admire and would kill to work with! Viggo Mortensen, Gary Oldman, Tilda Swinton, Janusz Gajos (Polish film and theater legend) – to name just a few. They are all brilliant actors, but also choose interesting parts. Being in a scene with any actor who is present and collaborative is a thrilling experience whether that person is famous or not.

6) How was it working with Jason Momoa on the set of Aquaman?

It was a dream. We were shooting a movie with the main star being as close to a real life superhero as possible. Jason is a pretty incredible talent. He imbues the part of Aquaman with as much strength and charisma as vulnerability, and that creates an irresistible kind of screen presence. Plus he’s got the biggest heart and is super fun to be around. From axe throwing to spinning vinyls, there were so many awesome times on this shoot. And we got to work in Australia! 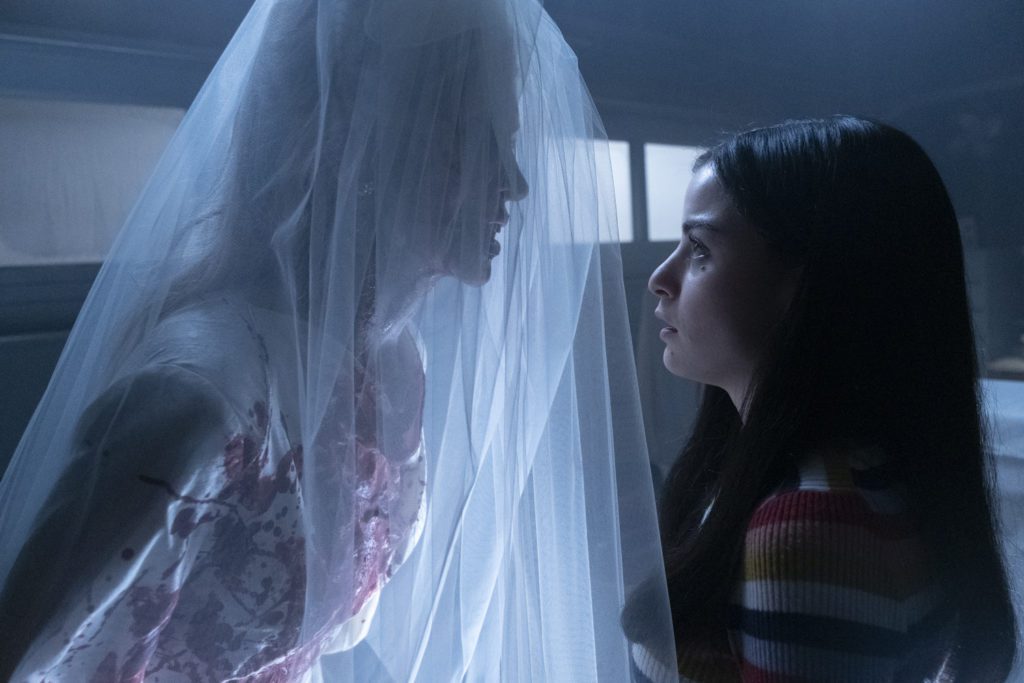 7) How was it working on the set of Annabelle? Were there any scenes you were scared to do?

Working on a movie with Gary Dauberman, one of my favorite writers, who was also directing for the first time was super exciting. The atmosphere on the set was amazing from the get go, no matter how hard a shoot we were working on that day or how many hours. We had one of the best cast and crew teams ever and coming to work, no matter how much blood splatter I had to endure, was pure pleasure. I have never played a baddie before and was a little apprehensive about being such an evil demon at first, but once I got into full character for the first time with the bloody bride make up, hair and that amazing dress, I had a revelation. It was liberating to not worry about looking ‘good’ or being likable to the audience. I loved the new challenge of being as scary and ‘inhuman’ as possible and making The Bride a convincing demonic power to reckon with.

8) What is the next step for Natalia and where can we see you next?

The next few months will be as much about movies as music. I am developing a project about an American folk blues legend that I am a producer on. My band, The Forevers, that I write and perform in with my brother Mick Jaroszyk is about to release a bunch of new music. Loads of work to do and much exciting stuff coming up. To hear more please follow me on Instagram @nataliasafran and nataliasafran.com

Megan Thee Stallion is GQ’s Rapper of The Year