Gigi Hadid To Co-Host Renewed Season Of Next In Fashion 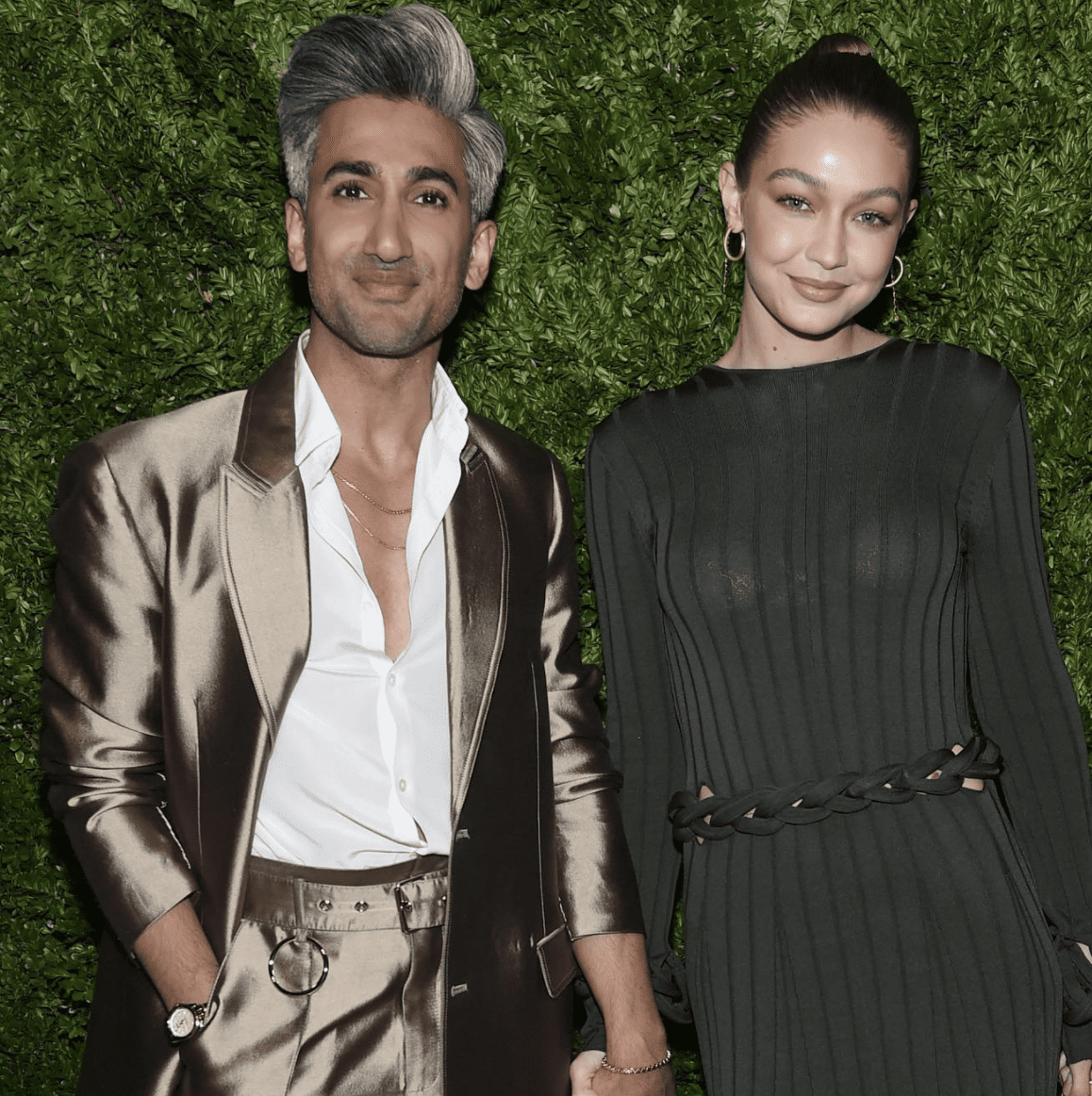 Entertainment Fashion Film/TV Up and Coming

Gigi Hadid To Co-Host Renewed Season Of Next In Fashion

Netflix made the announcement to renew Next in Fashion, a fashion design competition series, for season two. The renewal might come as a surprise for fans as the series was initially canceled after its first season in 2020.

In the first season, the audience watched 18 designers compete as teams, and then as individuals, for a grand prize of $250,000. The winner of the show also got their winning collection to be sold on Net-A-Porter, the luxury fashion online store. Last season, the show was hosted by Tan France from Queer Eye as well as Alexa Chung. In the previous season, designer Minju Kim won the competition, prize money, and ability to have her collection sold. Since the show, Kim has gone on to launch collaborations with many other brands, including a new whimsical collection with & Other Stories.

This season, however, the show will take a new twist with a new co-host, Gigi Hadid, who is set to replace Alexa Chung, TV personality and founder of Alexachung. Both Tan France and Gigi Hadid announced their co-hosting partnership on Instagram with a picture of the two of them. France captioned the post “Who would have thought when we met over FaceTime 4 years ago (thanks @evachen212) that we’d be hosting NEXT IN FASHION TOGETHER!”. Gigi Hadid, an American model, expressed her excitement on social media about bringing her fashion expertise to the competition and show. Not only is she set to co-host Next in Fashion, but also she announced her participation in a new Versace campaign alongside her sister, Bella Hadid, and icon Donatella Versace. Hadid is set for an incredible 2022.

Last season, the competitors were blessed to have such amazing guest judges on the show. Along with Eva Chen, director of fashion partnerships at Instagram, the show also welcomed Christopher Kane, Tommy Hilfiger, Monique Lhullier, and Prabal Gurung. Furthermore, the show also welcomes model Adriana Lima and celebrity stylist Elizabeth Stewart as guest judges. Though the lineup of guest judges has not been confirmed, it is no doubt that this season’s guests will be impressive.