2021 boasts an impressive slate of films and television shows coming to both our big and small screens. If anyone knows what it’s like to be a successful woman of color in the television industry, it’s Mindy Kaling. It seems she also has a knack for finding talent, since she discovered Maitreyi Ramakrishnan.

The 19-year-old Tamil-Canadian has an interesting background, as she was born and raised in Ontario, Canada; but her family fled there as refugees due to the civil war in Sri Lanka. Mindy Kaling chose Ramakrishnan out of 15,000 other actors to land the starring role in the Netflix teen comedy series, Never Have I Ever. She sent in a few homemade audition tapes through an open casting call before being hand chosen by Kaling. 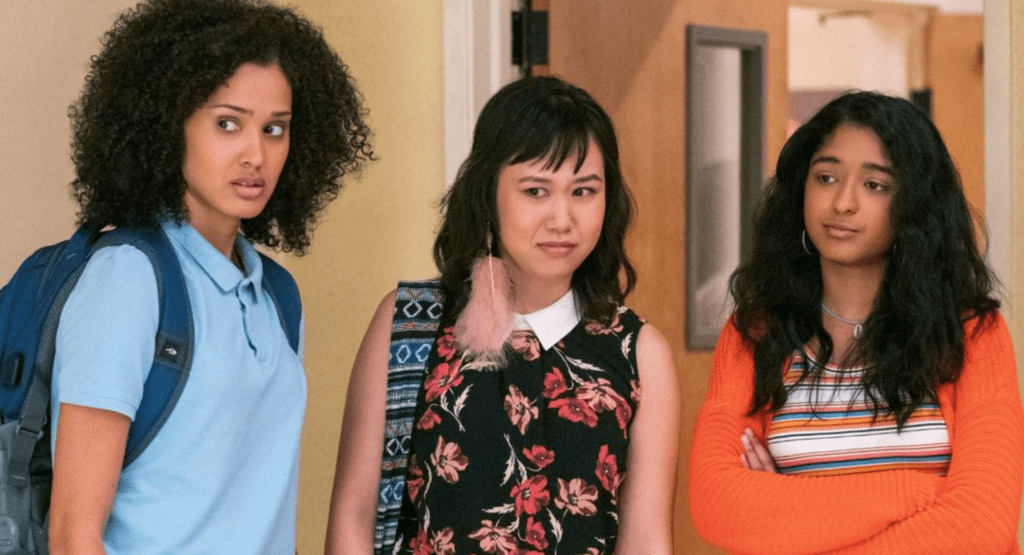 The show focuses on a 15-year-old Indian American high school student dealing with the death of her father, amongst other unique and normal issues for an average teenage girl. The show was partially based on Kaling, the creator of the show, and her childhood. It has garnered generally positive reviews and been praised for breaking stereotypes of South Asian people. 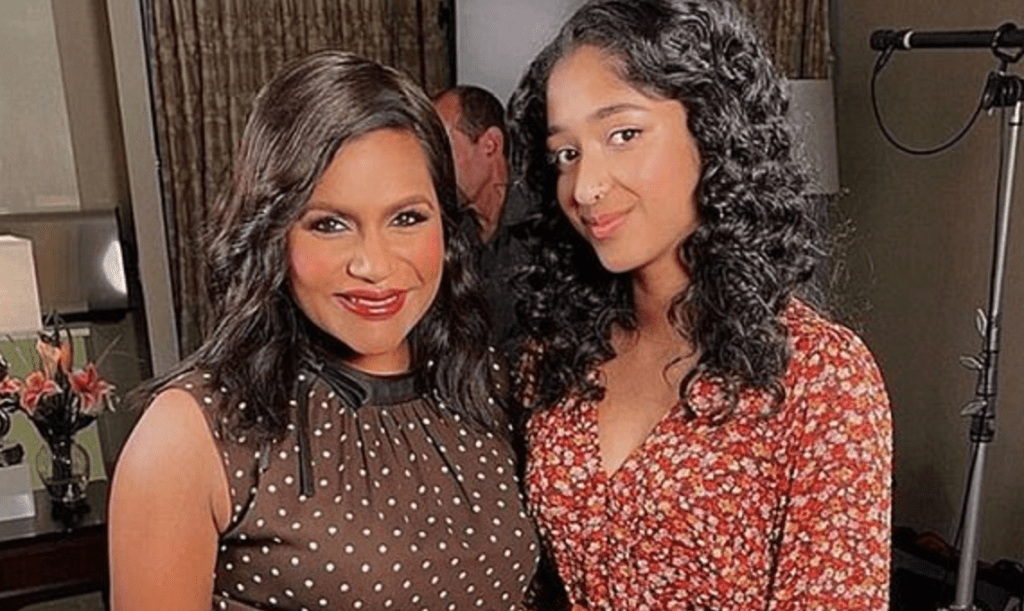 In 2019, Today named her one of eighteen “Groundbreakers”, a list of girls who were breaking down barriers and changing the world. Her performance in the show received positive reviews, with Variety saying it was a “breakout performance.”

Her first main role definitely will not be her last. We’ll see her again in the near future, as the show has been renewed for a second season by Netflix. It won’t be a surprise if more attention and more roles come her way long after the show ends. She has told Vogue that her future roles will hopefully be a little different, and that she is “a sucker for animated projects and Mindy told me I have a cool, unique voice.”

SNL Continues to Break the Boundary of Politics