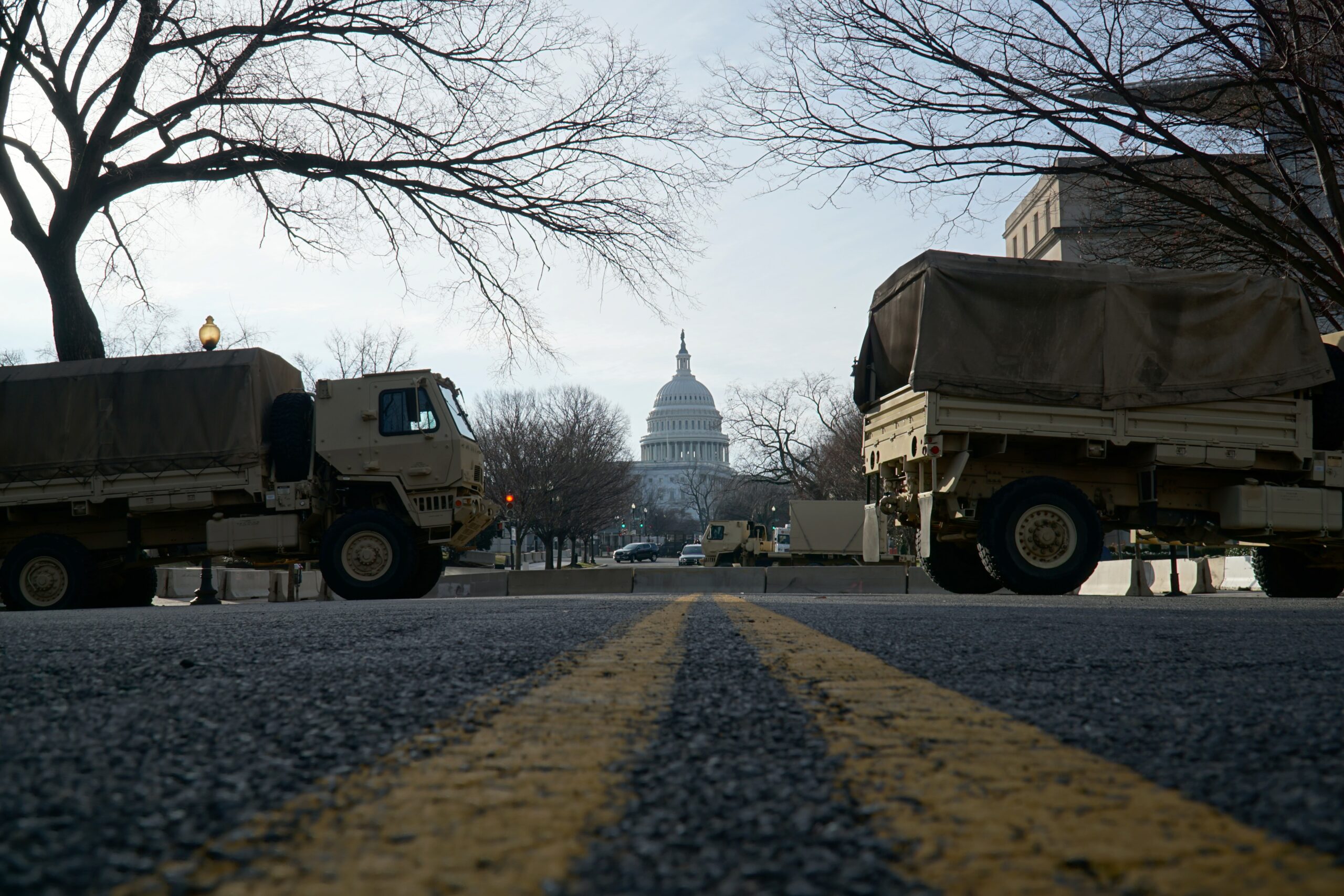 The United States Presidential Inauguration, a ceremony that dates back to 1789, represents among many things the peaceful transition of power between one administration and the next. The only part of the ceremony required by the Constitution is the recitation of the presidential oath, but there are plenty of other traditions that have arisen during the event.

The day usually starts with the President-elect arriving at the White House to greet the outgoing President, and both along with their spouses proceed to take a limo ride to the Capitol building. The US Capitol building, behind the Washington Monument and Lincoln Memorial, has been the location of the inauguration since 1981. The President-elect then usually takes the oath of office from the Chief Justice of the Supreme Court, although in the past it has once been an associate justice since the process is not in the Constitution. After the oath of office, the President takes the stand to address the nation, henceforth called the inaugural address. The entire spectacle is televised on numerous channels and streamed online.

The Trump administration, however, will not be remembered as one keen to keep preceding traditions going. Before President Donald Trump’s Twitter was suspended indefinitely he was able to publish a tweet stating his intention of missing President-elect Joe Biden’s inauguration: “To all of those who have asked, I will not be going to the Inauguration on January 20th.”

Though definitely not common, Donald Trump is not the first president to have missed the inauguration day. He will join three other one-term presidents on that list: John Adams, John Quincy Adams, and Andrew Johnson.

Many other traditions also had to be tossed out this year due to the coronavirus pandemic. Instead of the crowd in the National Mall the President usually addresses, Joe Biden will be addressing mainly military security. There will be about 200,000 flags placed where people usually preside. There will be no post-inauguration lunch due to coronavirus as well, where members of all three branches usually sit and dine. Biden and Vice-President-elect Kamala Harris will instead exchange gifts with masks on. There will be no parade down Pennsylvania Avenue, instead there will be a virtual parade around the country. These are a few of the numerous public ceremonies that were either canceled or moved to a virtual setting.

First-Lady Melania Trump has followed her husband’s lead in missing traditions. One of the unwritten obligations of the sitting first lady is usually the walk-through and tour of the White House to the incoming first lady. It was just four years ago when Michelle Obama was showing Melania Trump around.

This year will be the first time since Andrew Johnson in 1869 that the sitting president does not attend the inauguration. But unity has not been completely lost, as former presidents Barack Obama, George W. Bush, and Bill Clinton; along with the former first ladies Michelle Obama, Laura Bush, and Hillary Clinton; are present at the ceremony to welcome the new administration.