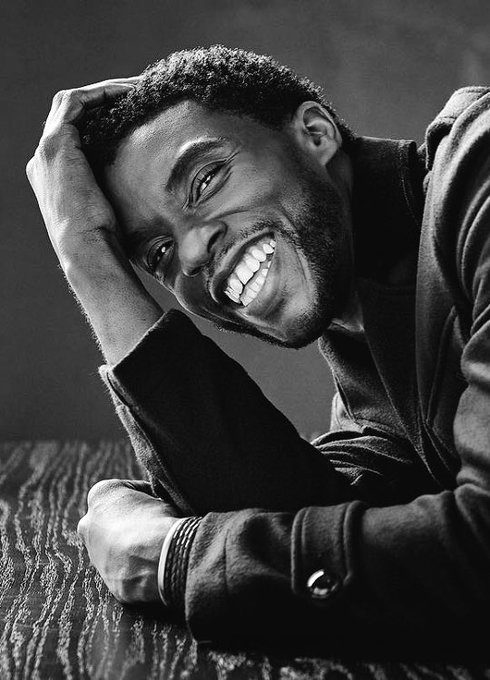 There is beauty in an artfully told story. It is a great loss when these stories cannot be told. Fortunately for the world, we had Chadwick Boseman in our presence long enough to recount some of the most impactful and compelling stories of our generation. No embellishment is needed as we try to express his impact on Black culture, cinema, and humanity. Simply put he is an icon whose work and life will live beyond his all too short time here. He expressed his feelings about the stories he told and the importance of telling them saying, “When you leave out a great part of what made this nation [when retelling it’s history] and contributions, you are also leaving out some great stories.” Important stories that should be told. And told well. Chadwick’s professionalism shone forth from the minute he began in the industry. Starting as a director, Boseman only took an acting class to better relate to his actors. Besides directing and television roles, Boseman has an extensive theater career, writing, directing, and performing several plays. The Chicago Tribune described his hip-hop influenced “Deep Azure” as a wildly ambitious “verbal feast.” It was while directing a play that he auditioned for and won the role of Jackie Robinson, icon #1. The NYT says he plays the part with a “sly charm and a hint of stubborn prickliness”, underscoring an imperfect humanity in the midst of inhuman treatment. He plays James Brown in the biopic musical Get on Up, showcasing the inner workings and failings of a genius. Icon#2. Boseman takes on the portrayal of Thurgood Marshall, the first African-American Supreme Court Justice as he argues one of the first cases of a long career. Icon#3. Chadwick Boseman is perhaps best known as King T’Challa, Black Panther. This movie was a triumph in and of itself. And it’s star, a black superhero, was a symbol of hope and pride for an entire generation. Icon#4.
Chadwick Boseman was one of a kind, an accomplished actor and a kind person. Many themes ran throughout his work: Representation matters. Action matters. Justice and what is right matter. More importantly there is a theme that runs through endless accounts of his encounters and musings from colleagues and that is kindness. He struggled silently for many years, putting his best self forward, not for show but for himself. He held himself with dignity like no other. He was genuine, charismatic, joyful and his life was powerful. As we look back let us remember that Chadwick Boseman himself is Icon #5.