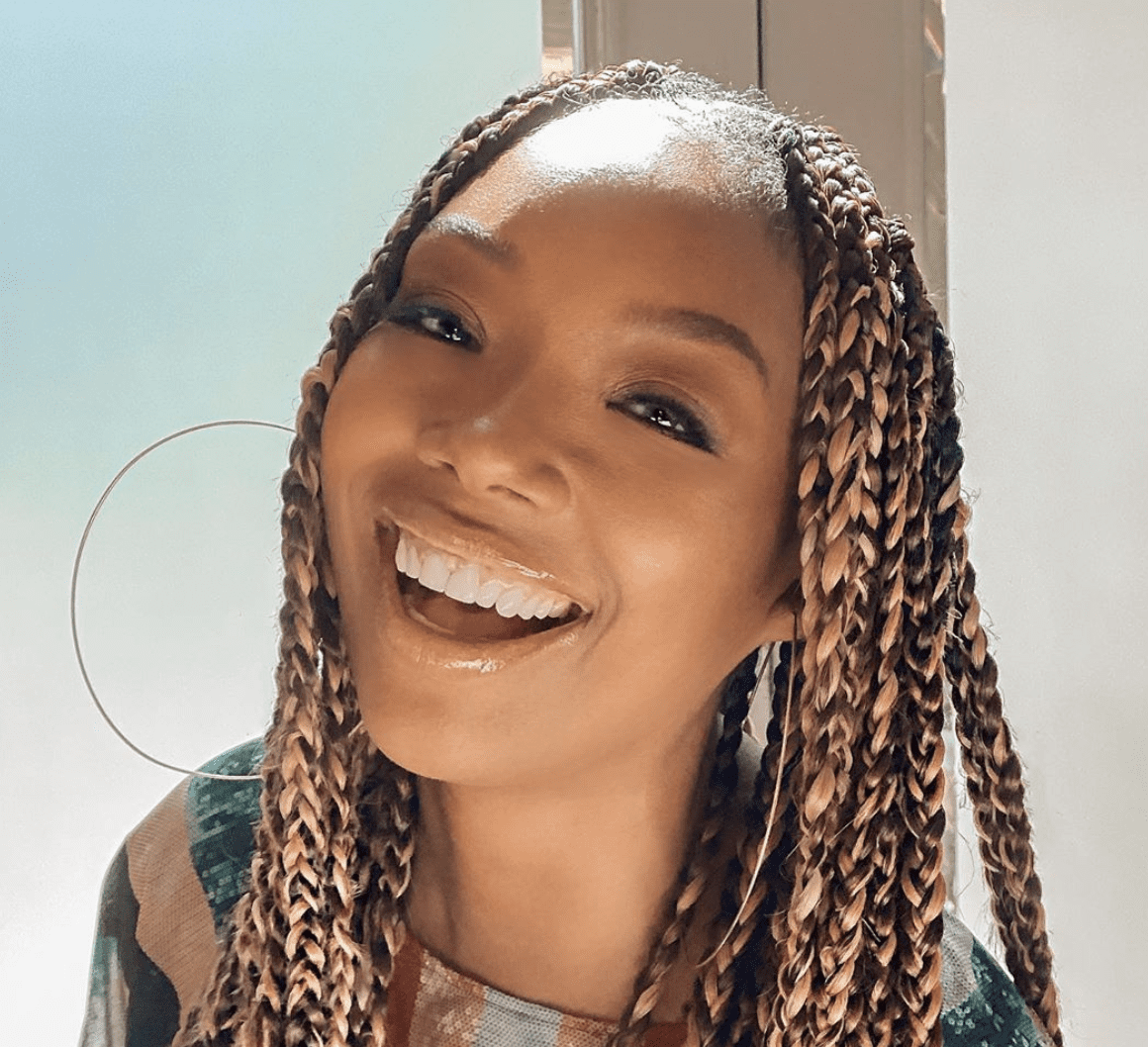 Brandy is one of the few teenage R&B stars to achieve crossover success and maintain success throughout multiple generations.

Brandy Rayana Norwood, better known as her stage name Brandy, was born in Mississippi in 1979. At the age of four, Brandy’s father became the choir director for a church in California, and she performed in the choir. After watching Whitney Houston perform, Brandy decided to pursue a singing career. She began her career as a background vocalist for the teenage R&B group Immature. 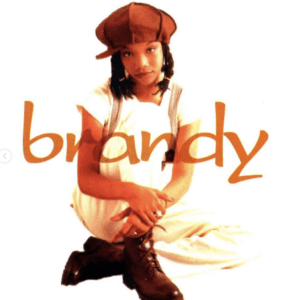 At age 14, she got her first record deal with Atlantic records. Her first two singles, “I Wanna Be Down” and “Baby,” was on the top ten Billboard charts. Her debut album Brandy (1994) as a quadruple-platinum hit.

In 1996, Brandy released her biggest hit to date “Sittin’ Up in My Room,” for the Waiting to Exhale soundtrack; number two on the pop charts and number one R&B/hip-hop.  Shortly after, Brandy became the star of the popular sitcom Moesha. The show has been the number one show on Netflix since it dropped this summer.

In 1997, Brandy was the star of the made-for-TV version of Cinderella. In the summer of 1998, Brandy made history with Monica simultaneously with their legendary duet “The Boy Is Mine,” which is the longest-running number-one female duet in Billboard history. She followed the success of the duet with her multi-platinum album Never Say Never.

In the early 2000s, Brandy focused more on her acting career with projects such as Double Trouble and Moesha. Brandy’s albums Full Moon (2002) and Afrodisiac (2004) earned several Grammy nominations for Best Contemporary R&B Album. Since the mid-2000s, Brandy has focused on being a mother to her daughter. 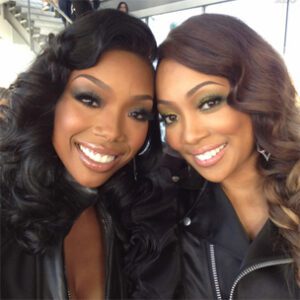 In 2008, Brandy signed with Epic Records and released two albums Human (2008) and Two Eleven (2012). The genre-bending albums charted in the top 50 on the Billboard charts. Brandy and Monica collaborated again for her album Two Eleven, garnering lots of love from their fans.

For most of the 2010s, Brandy focused on acting in multiple tv shows (The Game, Zoe After Ever, and Star) as well as the lead role in the Broadway production Chicago. Recently, her highly anticipated album B7 (2020) shows the growth of her music since 1994.

In her Verzuz battle,  I hope the younger generation understands the significance of Brandy for the culture of R&B and Hip Hop music. Brandy is one of the few teenage R&B stars to achieve crossover success and maintain success throughout multiple generations.

Listen to some of her timeless hits below: