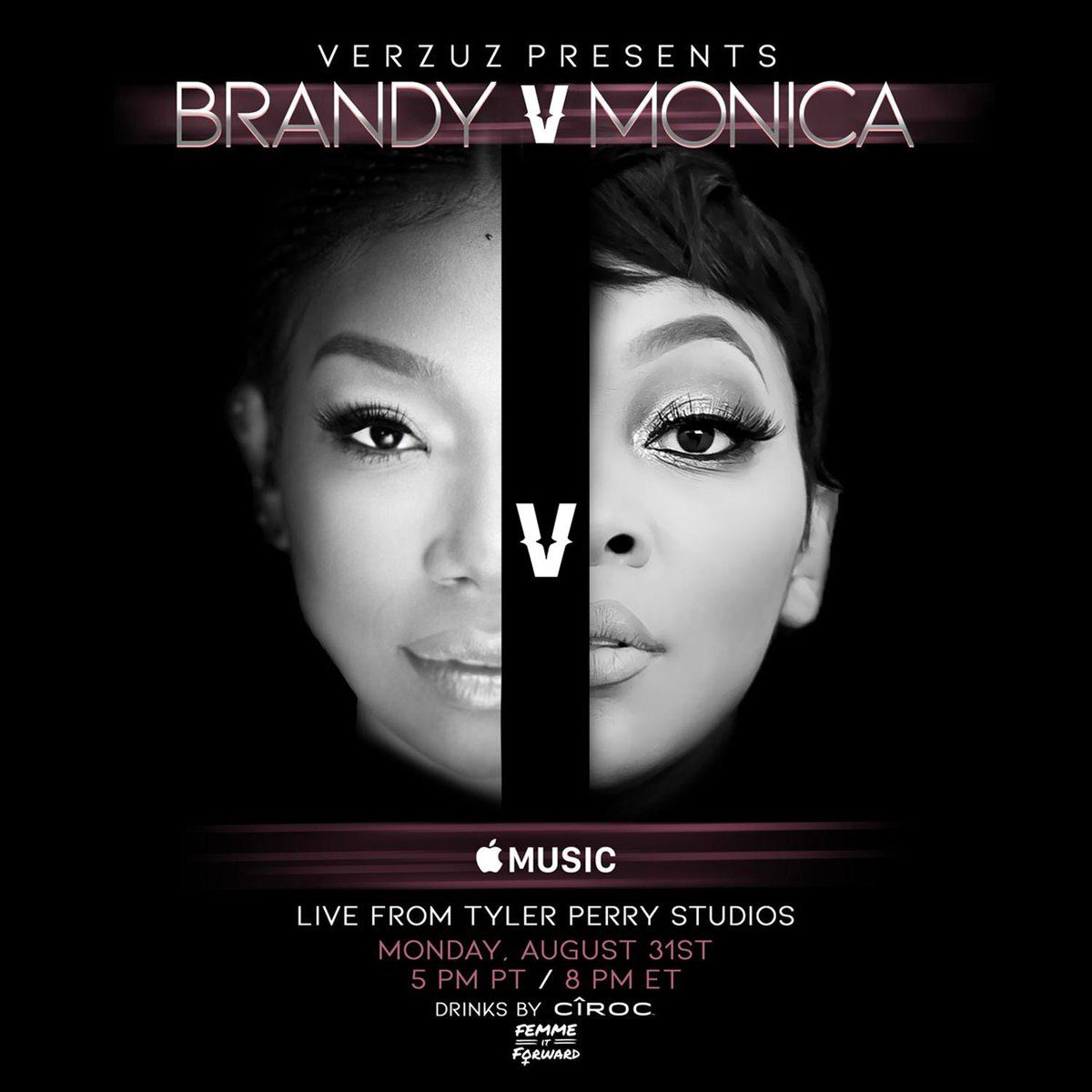 The R&B legends Brandy & Monica will go head to head in a Verzuz battle on August 31st.

Brandy & Monica have sparked lots of controversy over the years, but no one would deny their ability to make great music together. The Boy is Mine is a cult classic in the Black community to this day.

Once the battle was announced, Brandy & Monica’s fans began predicting the winner. Although Monica has some timeless hits, I think Brandy will finally get the recognition she deserves in this battle.

Make me wanna ride pass ya house and sit! Kick down ya doors and SMACK ya chick! Just to show you Monica not having it pic.twitter.com/jRQiEBiCvJ

Either way, the battle will garner lots of attention from R&B fans. Both have solidified themselves as queens of R&B with their catalog of iconic records. We will have to see who will reign supreme.

Check out their hit song Boy is Mine below: